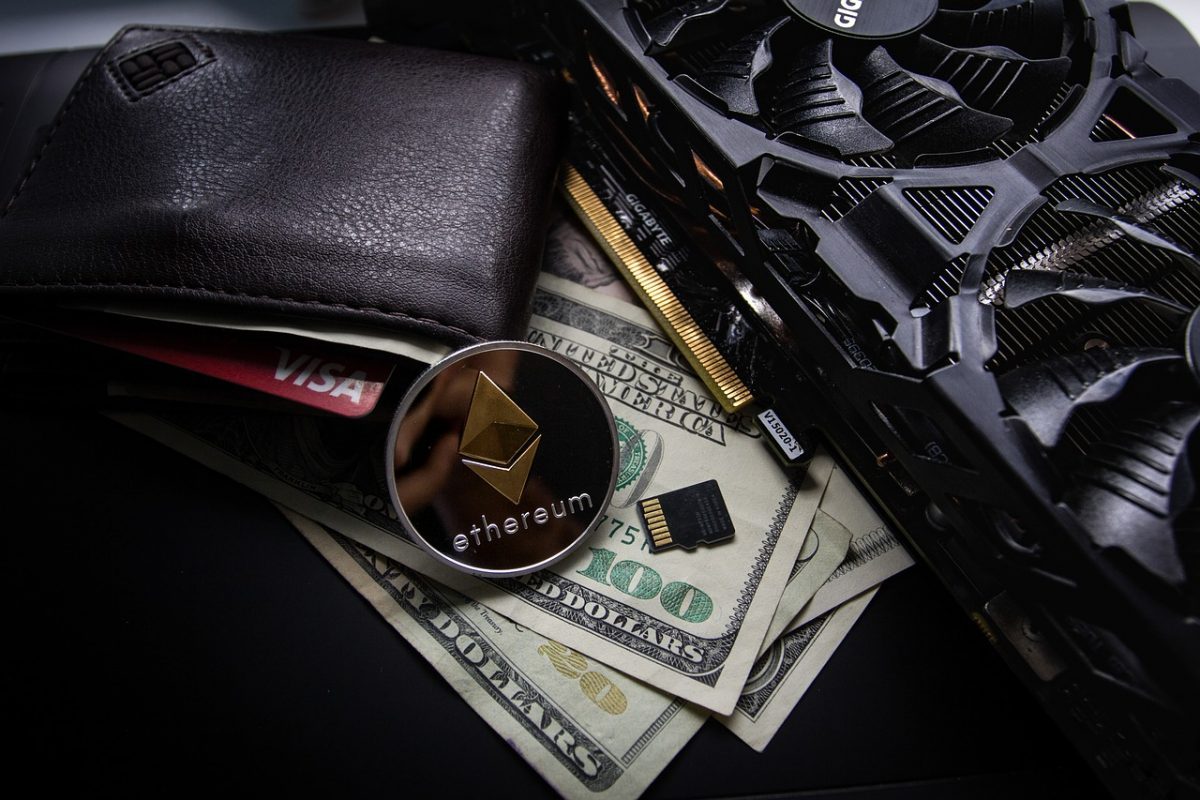 Ethereum recently took its first steps towards Ethereum 2.0 after the Beacon Chain went live, with many centralized exchanges soon extending support for staking too. Joining them now is a publicly-traded company, Ether Capital Corporation, after it revealed that it began staking on the Ethereum 2.0 network back on 1 December. That’s not all either as the company has also committed itself to run a validator node on the network.

With Ether Capital having a balance of 32,407 ETH and 2,300 MKR at press time, it would seem that the company is looking to increase its participation and involvement in the space. In fact, the company also holds shares in Wyre, a cryptocurrency exchange in the United States. The aforementioned announcement added,

“Once we see the Ethereum 2.0 blockchain running in a stable fashion over a period of time and are able to fully understand and mitigate applicable risks, Ether Capital intends to make a more substantial commitment of its Ether balance to staking”

The company began with the minimum requirement of staking 32 ETH in the 2.0 deposit contract. The new staking protocol will make the validators eligible to earn rewards for verifying transactions on the Beacon Chain, while simultaneously participating in the network consensus. This will allow them to earn inflationary block rewards. As the announcement was quick to point out, “the annual Ether-denominated staking return, or yield, is currently over 16%, based on the number of Ether currently staked.”

CEO CEO Brian Mossof had this to say about the development,

“The launch of Ethereum 2.0 is an exciting and historic milestone in the digital asset space and we are thrilled to be part of it by running a validator. The transition to staking has been part of Ether Capital’s roadmap since inception and means that Ether holders are now able to generate an Ether-denominated return, or yield, by participating in network validation.”

Ether Capital Corporation is the first publicly-traded company to run the Ethereum stake, but it won’t be the last one. In fact, Ryan Sean Adams, a crypto-investor and founder of Mythos.Capital, believes that “most Fortune 500 companies in finance and tech will run staking nodes by the end of this decade.”