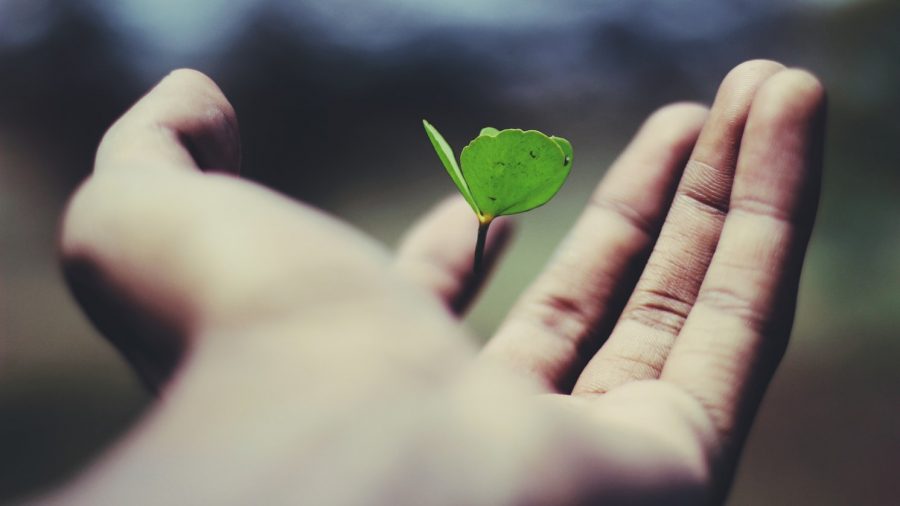 The Ethereum community has been anticipating the transition of the Ethereum network from Proof-of-Work to Proof-of-Stake with Ethereum 2.0 aka Serenity. The network would shift into the latter with the execution of three phases including Phase 0 [Beacon Chain], Phase 1 [Shard Chains] followed by Phase 2 [Execution Layer].

Both the Ethereum Foundation and Joseph Lubin’s ConsenSys have released grants to several projects for the research and development around eth2 along with several other teams, one of which is the Quilt team. Will Villanueva was a part of a recent podcast detailing his team’s role in the development of eth2.

Phase 0 of eth2 is scheduled to roll out in the Q1 of 2020 and several teams have been focusing on the same. The Quilt team, however, is working around the research and development of Phase 2 of eth2. Before getting to Phase 2 related developments, Villanueva elaborated on the first phases of eth2. Phase 0 is where the shards are moving forward and they basically execute check-ins or cross-links into the beacon chain, he added. He went on to reveal that the progress on the phase has been “extremely positive,” however, there’s a lot of background work to get that moving.

“This has a lot of value if you have a two-way bridge between eth1 and eth2. This means that eth1 can access the data from these shards initially. And so this is kind of the value that Phase 1 brings back to eth1.”

However, Phase 2 is what brings shards to life as this phase would introduce execution into the shards. While the shift from Phase 0 to Phase 1 would be a rather quick step, however, Phase 2 is would take a while as it isn’t an easy task. As the community gets closer to Phase 1, Villanueva suggested that a lot of work has been done in Phase 0 itself.

Additionally, he revealed that there were currently three teams working on the progress of Phase 2 of eth2.

Bitfinex’s CTO elaborates on minimal use of hot wallets