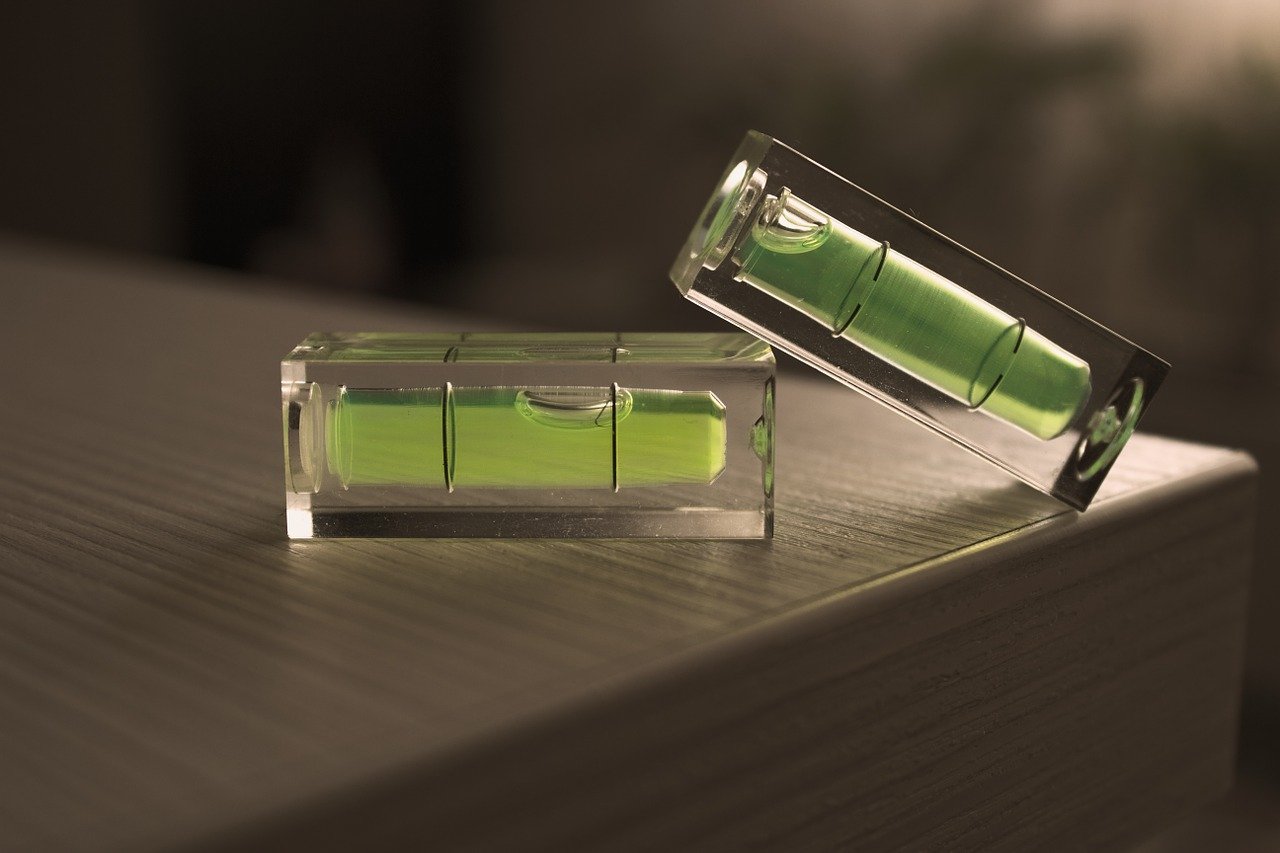 Acknowledging that he called the launch of the ETH 2.0 deposit contract ‘a touch early,’ ConsenSys’s Ben Edgington has now shared the latest developments regarding Phase 0, the Medalla testnet, and other important client updates.

As Danny Ryan recently explained, deployment of the deposit contract had been pushed back slightly to allow the audit of the Blst crypto-library to be completed first.

On this issue, Edgington said,

“I don’t know why this was a blocker as neither the deposit contract nor the official deposit tooling use that library.”

A more immediate concern, however, is the lack of participation on the Medalla testnet.

It has been 19 days since the chain was last finalized, and validator participation has dropped significantly to 30%, the Lead Product Owner revealed.

“This is the problem with unincentivized testnets: there’s no cost to abandoning.”

Reportedly, over 2/3 of all the validators on the network are concentrated between at most 22 groups, “many of which were able to identify as developers, infrastructure providers, and Staking as a Service firms.”

According to Edgington, this problem would be fixed over the next few days as the network might see non-participating validators getting kicked out due to the inactivity leak.

Another issue that continues to persist on the Medalla Testnet is the lack of client diversity. 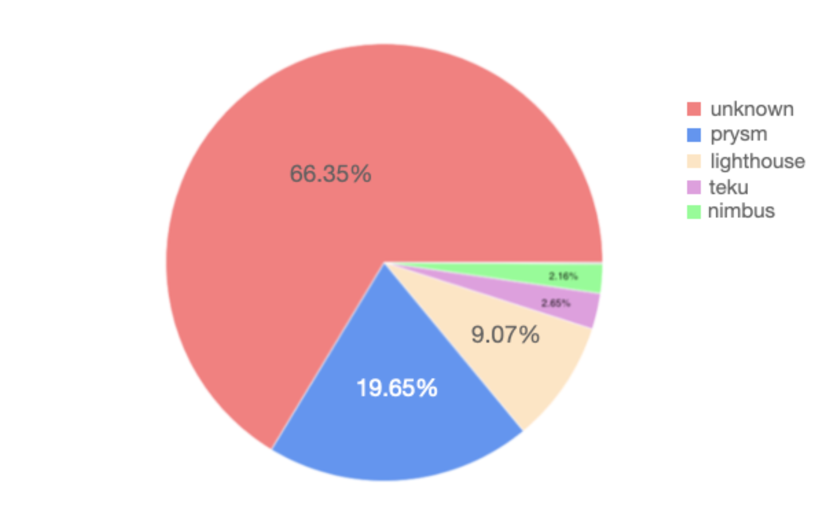 According to the data points on the Medalla Data Challenge compiled by one user, Prysm has had the lion’s share while Lighthouse improved the most with over 14500 epochs investigated.

Reportedly, there were clear differences in the performance of the clients across different metrics. Interestingly, Prysm, Lighthouse, and Teku all noted strengths in different areas at different times.