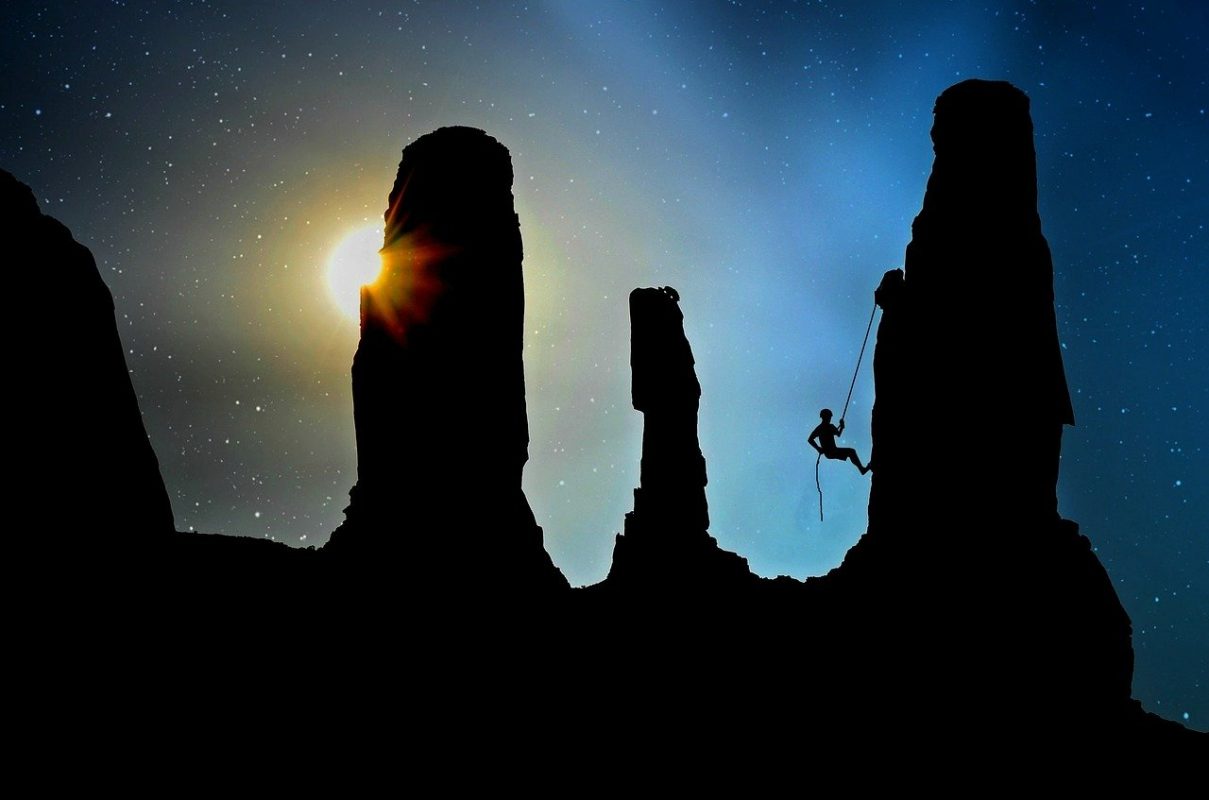 EOS can be expected to find strong support around the $6.8-zone. If Bitcoin stabilizes above the $60.5k-area, altcoins could have a chance of recovery in the coming days. Otherwise, it would be further selling pressure across the market. Synthetix and Maker posted gains over the past few days, but were likely to retrace a significant portion of their value. EOS was trading within a rising channel, and the past few hours saw the price test the upper boundary of the channel before falling lower.

The mid-point of the channel was ceded to bearish pressure. A region of demand lay just above the $6.8-mark. The confluence with the channel’s lower boundaries could serve as strong support for EOS.

The RSI was back at neutral 50 and would drop lower to signal a shift in momentum to bearish over the next day or two, especially if EOS closes a session under $6.8. This could see EOS fall further to find support at $5.6. Synthetix ascended past the $21. 4-level of resistance, but its retest of the same level on the back of strong selling forced the price to drop to $20.7 and could drop further. On the 4-hour, the Supertrend indicator continued to give a buy signal that would only be flipped to sell on a session close under the $19.5-level.

The 20 EMA and 50 EMA (white and yellow respectively) highlighted the bullish momentum behind SNX in recent days, with the price not sinking under these moving averages yet.

The OBV was on an uptrend and suggested that the recent spate of selling was reactionary fear, rather than sustained selling. Two sets of Fibonacci retracement levels were plotted to highlight some levels of importance for MKR. $2,400 is a level that MKR had been stuck under from late February till the past week. The surge past this level in recent days has been rapid, and the price did not stop at many areas to mark it as support or resistance.

As such, the move back down could be almost as rapid, and some of the Fib levels laid out possible areas of support for MKR.

The MACD was correcting lower after the MACD line rose high above the Signal line to indicate overbought market conditions.