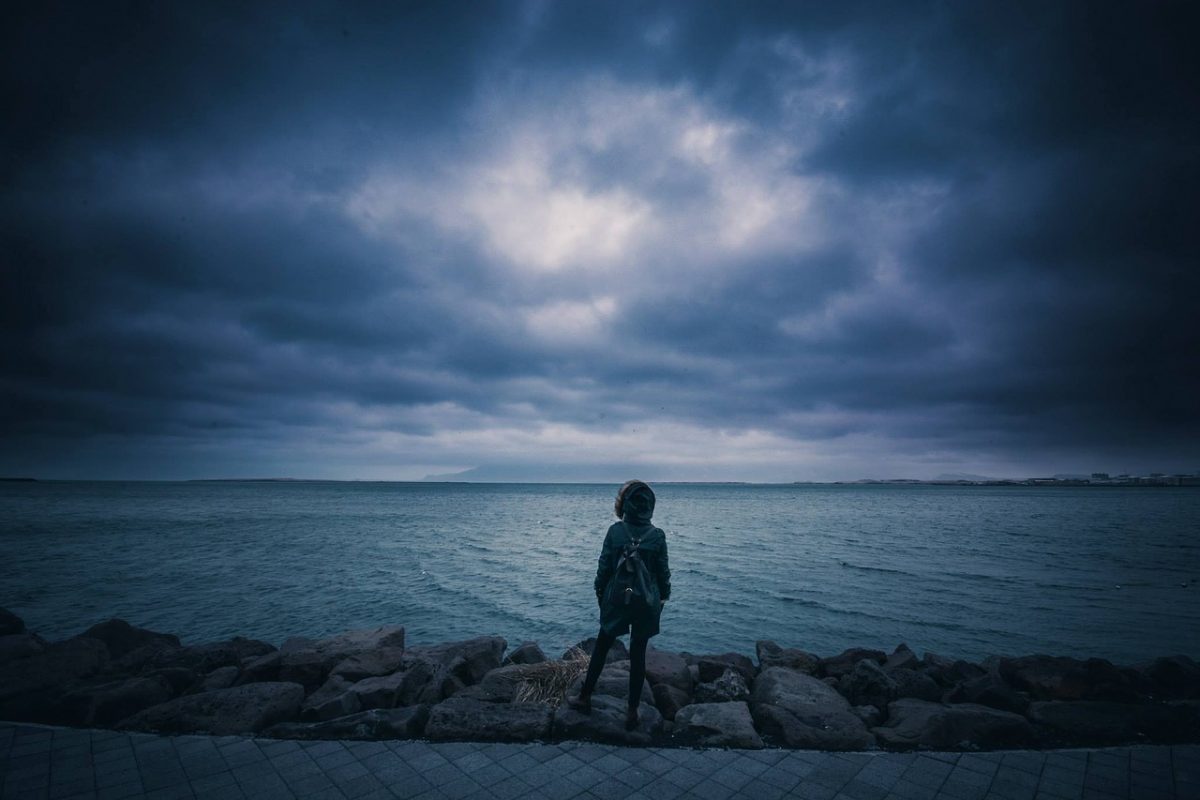 Recovery is always on the agenda for altcoins, no matter when you look at their price charts. Why? Because more often than not, most alts are reeling from disparaged price effects, frequently traversing the road back up. The state of the altcoin market after the March madness further eludes to the same.

Everyone’s favorite meme-crypto, Dogecoin, has been trading within a brief upward channel, but by and large, the price effects are a recovery away from the large falling wedge that began in mid-February. The aforementioned wedge dropped the coin’s price from $0.0032 to its press time price of $0.0019.

In the midst of the short-lived channel, the price bounced off of the support level at $0.0014, while it kept hitting the resistance at $0.0019, with the price of the last three days mounting a move up, but still within the channel.

The MACD indicator suggested a bullish move, as the MACD line had overtaken the signal line and was steadily heading upwards in a sign of positive market momentum.

Ravencoin’s recovery, unlike DOGE, was trending upwards, but it was constantly hitting a ceiling, hence the formation of a rising triangle. From the support level of $0.011, higher lows but stable highs were forming, forcing the price within the aforementioned triangle.

The aforementioned ceiling for the altcoin, which also formed the upper base of the triangle, was present at $0.0159 and acted as strong resistance. This resistance level forced down the price on three occasions, on 26 March, as well as on 1 and 2 April.

The RSI for the coin had moved from the oversold level of 20, in the aftermath of the 12 March drop, falling to its press time value of 44.46.

MKR, the Maker token backed by the largest altcoin in the market Ethereum, mounted the strongest of recoveries of the three cryptos, trading in a strong upward channel.

Since the price bounced off the support at $200, the price rose by over 50 percent, reaching $307, at press time. Briefly, the price did hit the channel’s upper level, before reaching $343 on 26 March. However, this was followed by a strong pullback into the channel.

The Bollinger Bands for the altcoin showed a massive fall as the volatility had leveled off since 27 March. The average had also moved below the coin’s price, indicative of bullish movement in the market.