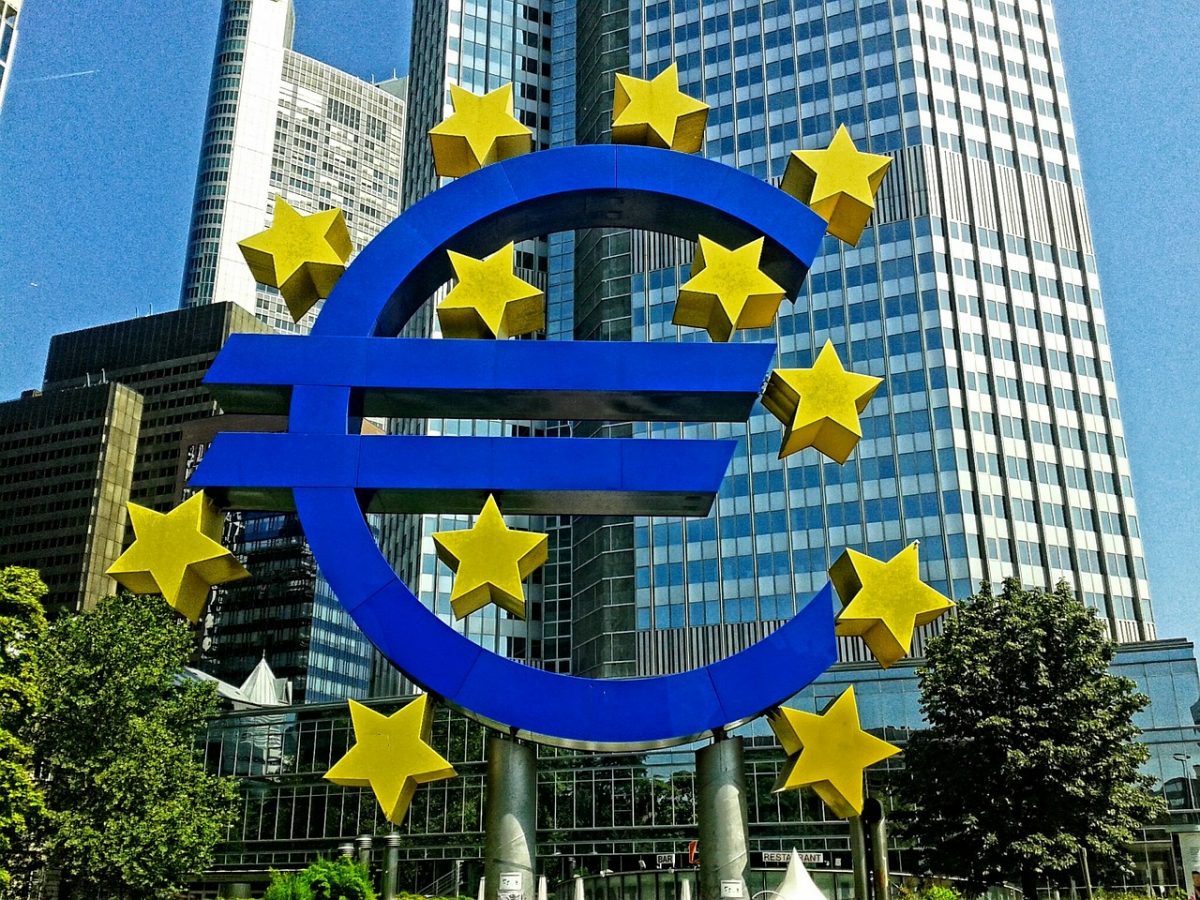 Countries all around the world are trying to play catch-up with technological advancements, especially in the field of finance. As China races towards a Central Bank Digital Currency [CBDC], other central banks are also shifting focus their focus to understand the technology and its use cases. One of the members on this list us the European Central Bank [ECB], with the ECB delving into the workings of distributed ledger technology [DLT], while noting that it will be an essential pillar of the digitization of the monetary system.

The central bank has been looking at the prospects of using DLT in its existing monetary system, according to a paper published by the Frankfurt School of Blockchain Center [FSBC]. This certified blockchain think tank and research center is listed as a Digital Innovation Hub by the European Commission, with the organization also investigating the implications of DLT in Europe.

The FSBC is based in Germany, a country where the banks have been pro-programmable digital Euro since 2019, while the ECB is still looking into the intricacies of bringing in this change.

In its recent paper, the FSBC looked into the very idea of a digital Euro and how it can be used to perfect the flaws in the current monetary system using DLT. Even though there are just three types of money in existence, cash, bank money, and central bank reserves, the report aired concerns associated with bank runs.

This referred to a situation where due to mistrust in the banking system, customers withdraw all their money, leading to massive liquidity shortages. Security plays an important role in keeping people’s trust, and according to the same, this is something that could be provided by DLT.

Other benefits of DLT highlighted by the paper included that it is resistant to manipulation, it’s automated, and made programmability of money possible, while also ensuring efficiency gains. An example of the concerns of the current monetary system included,

“A traditional money transfer from Germany to Argentina takes up to ten days and costs as much as 10% of the transfer amount in fees. However, with the use of a DLT system, this transaction can be settled in real-time at low transaction costs between any part of the world.”

Thus, a digital Euro based on DLT could serve as a much efficient alternative. Even though the ECB has been looking into the consensus mechanism, there have been concerns regarding energy consumption and lag in transaction throughputs using Proof-0f-work.

The paper mentioned that the central banks in Europe might opt to choose a different structure of the existing DLT system which will not be fully decentralized. It could consist of a large number of identified and accountable nodes. There have been many blockchain projects working with central banks to provide “permissioned” blockchains with known and trusted validators like Hyperledger and Corda by R3.

The ECB has already developed a PoC that could be issued on R3’s DLT platform Corda by the end of 2019. Additionally, according to a recent study by Central Banking which surveyed CBDCs in 2020, 65% of central banks are currently researching CBDCs, with 71% of the sampled respondents claiming to favor DLT. Such findings are evidence of the fact that the ECB is taking such developments seriously, with the continent perhaps on the verge of transitioning to a cashless society.