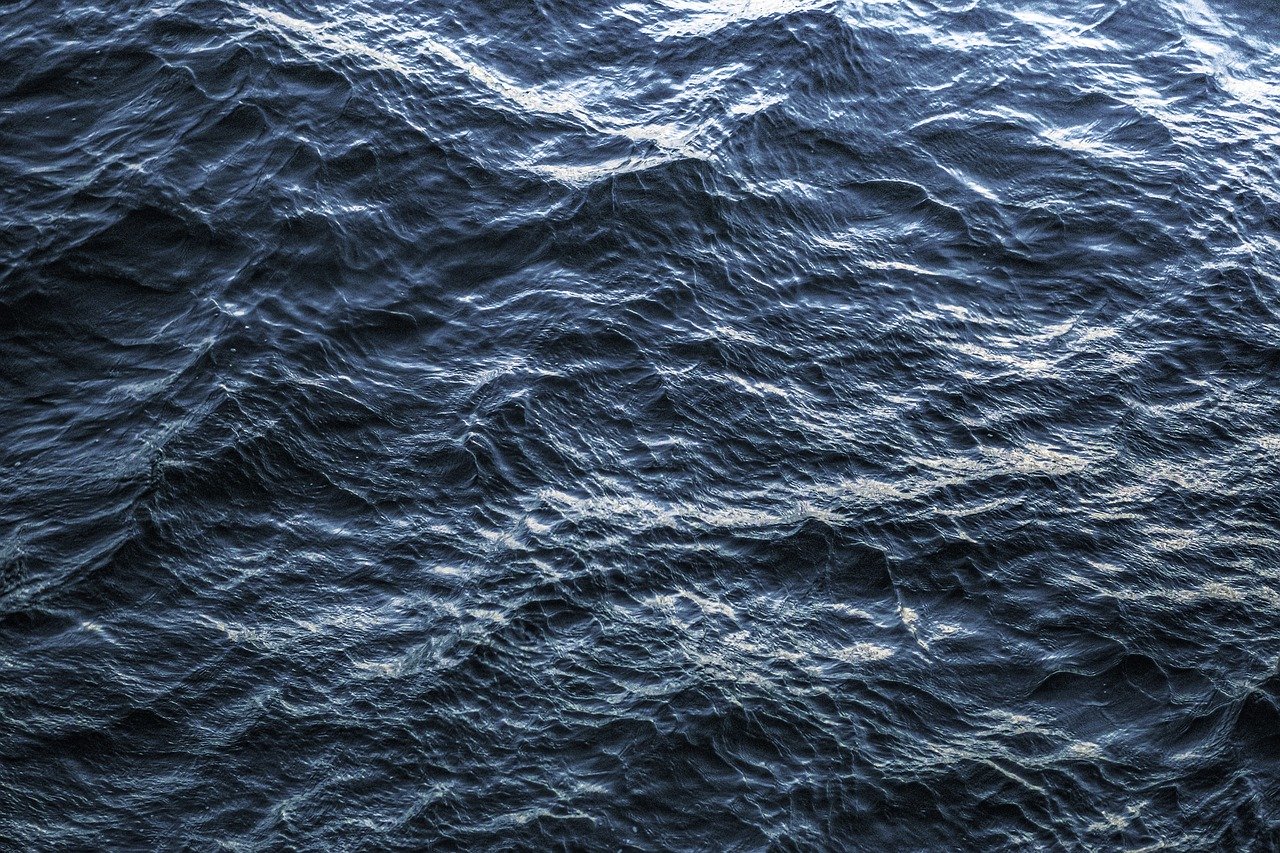 Since the start of the month, Bitcoin along with many of the market’s altcoins, has seen its fortunes take a turn for the worse. While Bitcoin continued to stay above the key $11k-mark, altcoins such as Polkadot lost close to 5 percent of its trading value yesterday. The drop, however, was not uniform across the altcoin market, with the likes of Tron continuing to surge on the price charts.

Tron’s price action since the start of September has looked very promising. While the cryptocurrency was limited to a lot of sideways movement in the latter stages of August, it managed a strong breakout on the charts over the past few days. In the past 3 days alone, YTX has surged by over 35 percent, pushing its press time trading value to $0.0367. However, TRX was facing a bit of resistance after having registered a market cap of over $2.6 billion. If TRX were to fall on the charts, strong support levels were available at $0.033 and $0.28.

The MACD indicator and the RSI showed strong signs of bullish momentum, with the RSI positioned in the overbought zone. Tron recently announced the launch of SUN. It operates on the Tron Network and can be mined using “SUN genesis mining.”

Polkadot, at the time of writing, was occupying the 5th spot on CoinMarketCap’s charts with a market cap of over $5 billion. Over the past few days, the coin has been stuck between the $5.7 – $6.4 price range. At press time, Polkadot was valued at $5.9, while noting a 24-hour trading volume of $597 million.

The Bollinger Bands continued to remain contracted, indicating no signs of volatility for the coin’s price action. The MACD indicator, after having undergone a bearish crossover, signaled the possibility of an upcoming price drop. On the development front, it was recently reported that Polkadot is stepping up efforts so that smart contracts on Ethereum will be able to directly interact with Polkadot.

Unlike the previous two cryptocurrencies on this list, September hit DigiByte’s price action on the charts pretty badly. The cryptocurrency’s trading price fell by over 12 percent, with DGB near $0.023, at press time. The EMA ribbons had settled above the coin’s price and were maintaining strong resistance around the $0.026 price range.

There was a support level at $0.023, the level which the coin was testing. Further, the Stochastic indicator had fallen into the oversold zone and could spell trouble for the coin.