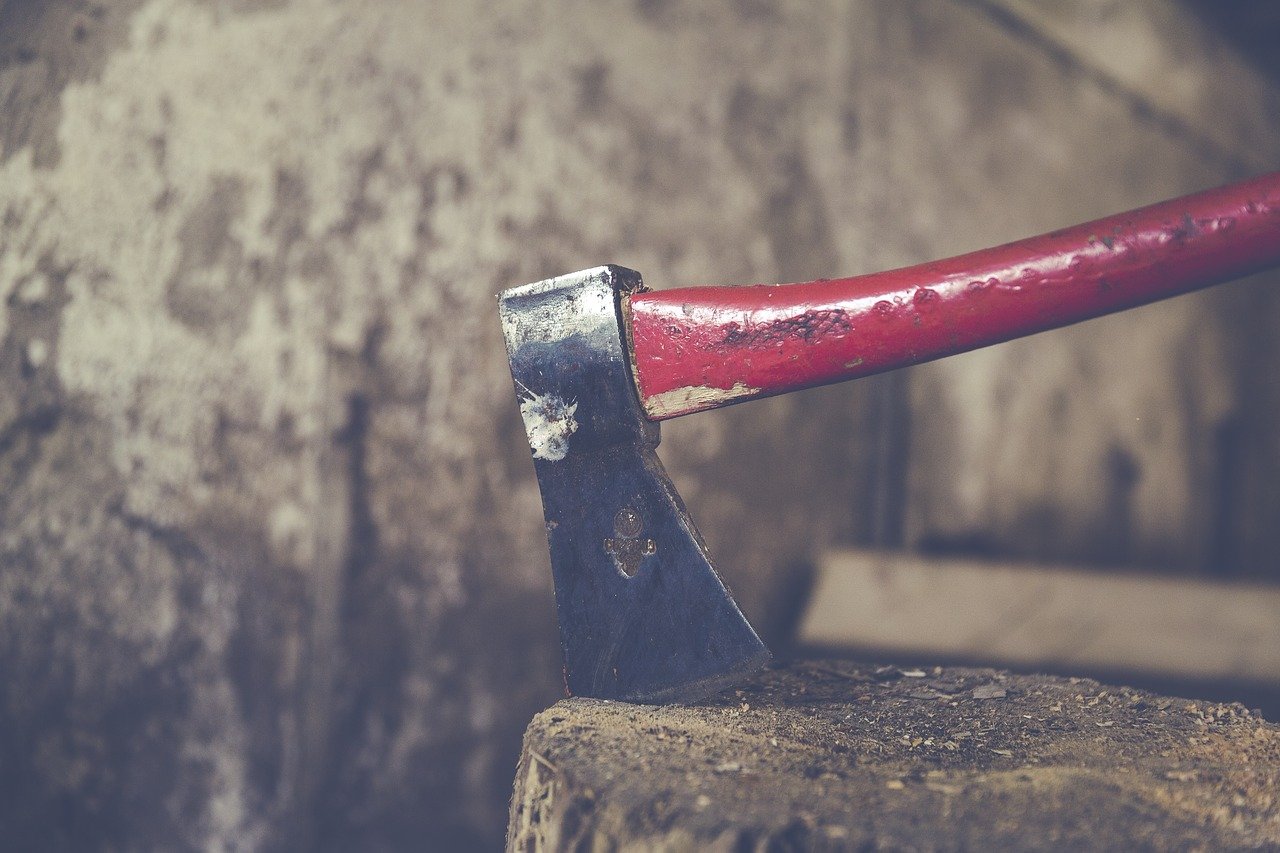 Akropolis has reportedly come under attack, with hackers draining the DeFi protocol’s savings pool to the tune of $2 million in DAI stablecoin. In a tweet published on 12 November Akropolis stated:

We recently identified a hack executed across a body of smart contracts in the “savings pools” that have been audited twice. We are working with security specialists and on-chain analytics providers and aim to make a more detailed statement shortly.

However, in a follow-up tweet, the DeFi protocol assured users that its staking pools were safe and that the hack affected only the Y and sUSD Curve pools:

According to Etherscan, the hack took place in consecutive batches on “Nov-12-2020 at 12:04 PM UTC” and that the alleged hacker executed the exploits on Akropolis’ aforementioned savings pools.

The hacker also drained the pool of $2 million in DAI tokens, which was transferred to a different address as seen below:

The stolen funds have not yet been moved at the time of writing. Despite being an audited protocol, by blockchain auditing firm CertiK, the project still came under attack by cybercriminals, which got one Twitter user going by the name CrytoKd to even doubt the audit company’s abilities.

Moreover, several other DeFi projects have been targeted by bad actors. In fact, according to security firm CipherTrace, crime in the DeFi sector had increased this year even though thefts, hacks, and fraud reduced by $1.8 billion overall across cryptocurrency and blockchain projects.

Bitcoin: Here’s why the November 13 expiry might be a dud event