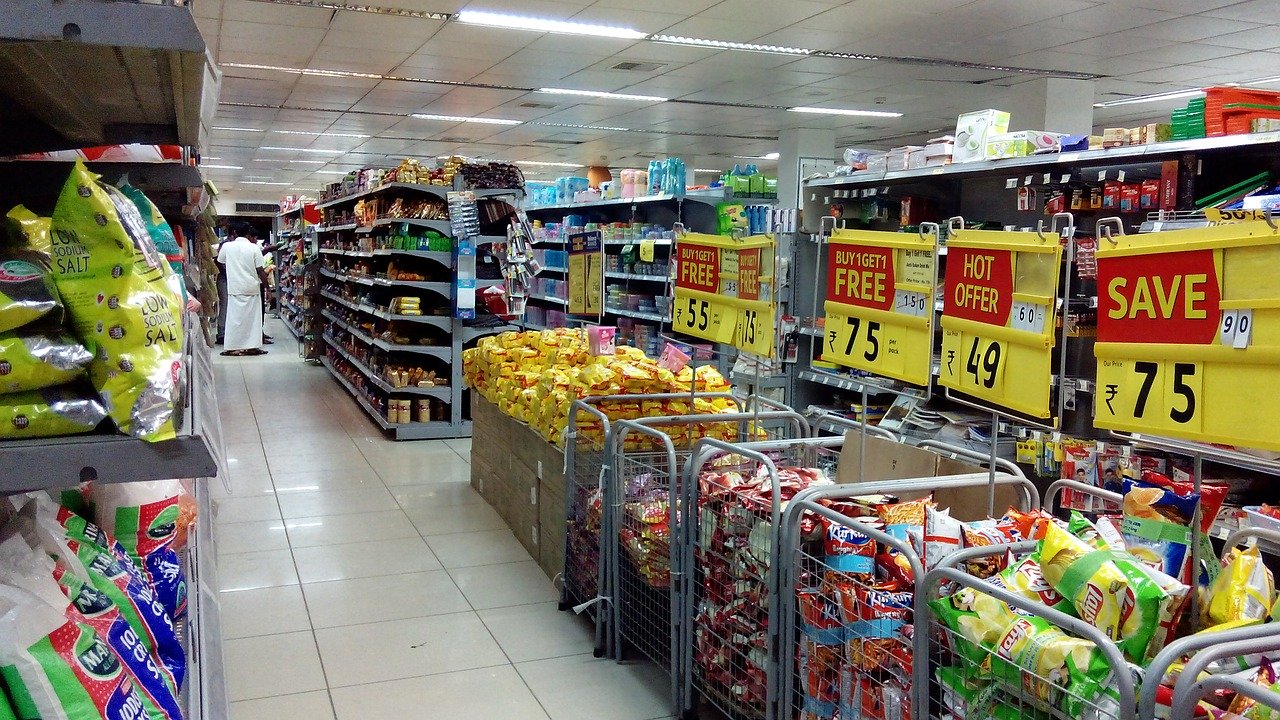 Bitcoin’s latest attempt to breach its immediate resistances on the charts seems to be successful, with BTC holding above $10,000, at the time of writing. However, while owing to high correlation stats many of the market’s altcoins did follow suit and surge themselves, these alts were soon noting corrections. The examples of Cardano, Tron, and Decred suggest the same.

Cardano, the 7th-largest cryptocurrency in the crypto-market, has had a good 2020, with ADA registering YTD gains of over 310%, at the time of writing. ADA’s exponential gains have to do with its significant growth on the charts since June, with the cryptocurrency noting an increasingly steep uptrend over the past few months. While ADA did stall somewhat last week, Bitcoin’s hike over $10,00 gave it a new impetus.

This impetus, however, seemed to have exhausted itself at the time of writing. In fact, while ADA rose by 21% when Bitcoin surged, the crypto has since fallen by over 5% on the charts.

ADA’s technical indicators, however, remained optimistic as while the Parabolic SAR’s dotted markers remained well below the price candles and pointed to a bullish market, the Chaikin Money Flow remained healthy, implying that capital inflows were still greater than capital outflows.

Cardano has been one of the year’s most-talked-about cryptocurrencies this year, a reputation that will only be bolstered by the fact that the much-awaited Shelley mainnet went live yesterday.

TRON, once a popular mainstay in the top-10 of the cryptocurrency charts, isn’t there anymore, with its recent performances doing little tp push it above other cryptocurrencies on the charts. However, TRX, ranked 16th at the time of writing, has been on a steady uptrend on the charts for a few months now. Here, it must be noted that this uptrend of sorts has been punctuated by a series of sharp hikes and falls.

Since Bitcoin pumped, TRX was observed to be up by almost 10%. At press time, however, corrections could be seen taking shape on the cryptocurrency’s charts.

While the mouth of the Bollinger Bands remained wide and pointed to some degree of incoming volatility in the market, the Relative Strength Index noted a brief fall, while still being close to the overbought zone on the charts.

On the development front, TRON was in the news after Justin Sun announced the Foundation’s foray into Decentralized Finance.

Decred, the autonomous digital currency with a hybrid consensus system, was among the altcoins to climb on the charts when Bitcoin pumped last week. However, like Cardano and Tron, DCR too fell, its initial momentum exhausted. In fact, since the aforementioned hike in price, DCR was down by over 7% on the charts.

The bearishness in the DCR market was evidenced by the cryptocurrency’s technical indicators as while the MACD line was well below the Signal line on the charts, the Awesome Oscillator pictured the barest of momentum in the Decred market.