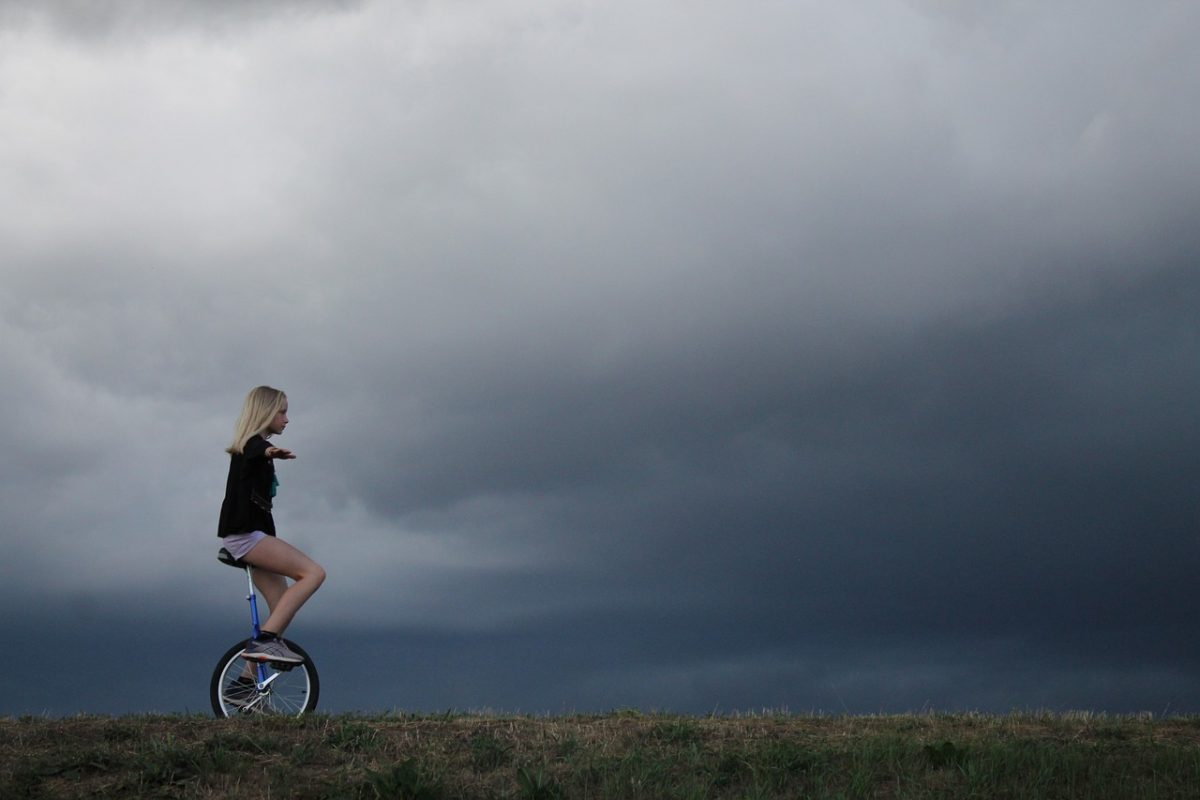 As the rallying market came to a grinding halt over the past week, most cryptocurrencies recorded corrections on their charts. The impact of the downtrend suffered by the Bitcoin market was also shared by its hard fork, Bitcoin Cash [BCH], as well as other major cryptos in the market, including the likes of IOTA and Decred. 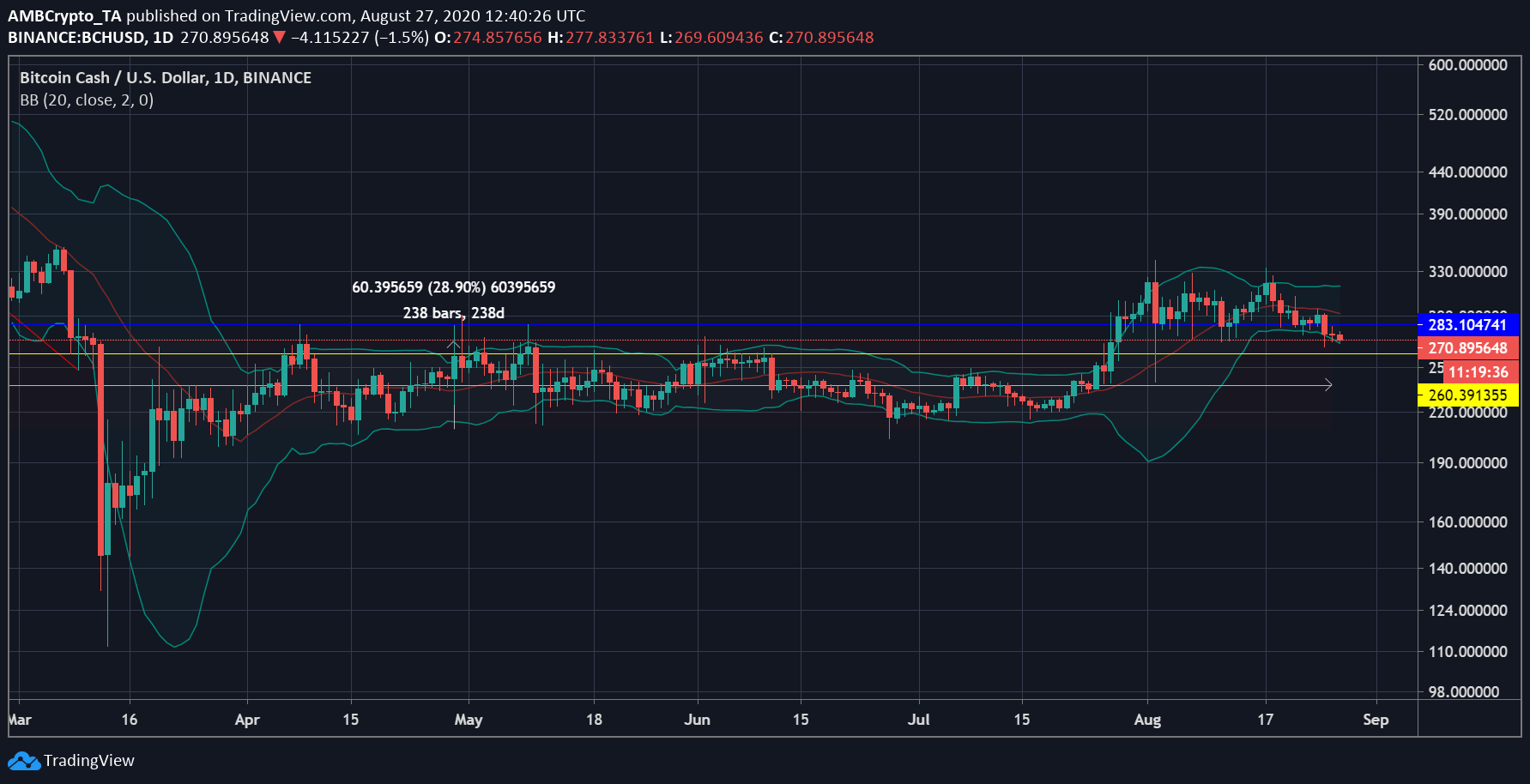 The daily chart for Bitcoin Cash highlighted the bearishness in the market. BCH has not been able to regain its pre-March value and has been stuck under $330. Even though $330 is the local peak for the coin, its press time value was restricted to $276, with the immediate support at $260.39, a level that previously acted as strong resistance for the coin. Further, while the coin tested resistance at $283.10, it has not been successful in breaching it.

As per the divergence of the Bollinger Bands, the BCH market had opened up to a lot of volatility. The Signal line was aligned above the price bars, indicating that the price has been moving lower and might continue this trend, at least in the short-term. As the market stabilizes, BCH developers are preparing to hold the third BCH Devcon scheduled to take place in the first week of September.

The IOTA foundation continued to support the investigation of new consensus models for IOTA Tangle, a data structure based on the mathematical concept of Directed Acyclic Graph [DAG]. The price of the 23rd-ranked cryptocurrency was dipping and was recorded to be $0.3406, at press time. The market was also losing its strength as the CMF’s value was close to dipping under zero, which was a sign of weakness in the market.

Similarly, the Awesome Oscillator also noted that the sellers’ momentum was gradually reducing in the market, despite bearish signals still being clearly evident.

Ranked 68th on CoinMarketCap, Decred reported a market cap of $198.61 million as its value slipped to $16.92. The coin witnessed great sell-offs over the past few days, and at the time of writing, it was bouncing between its support and resistance at $15.29 and $18.72.

At press time, DCR’s value was witnessing strong selling pressure as its value fell by at least 10% within a day. According to the Parabolic SAR, DCR has been in the bearish zone for three days since its value collapsed from its peak. However, the price of the crypto-asset had not dipped significantly and was hovering close to the pre-crash levels.