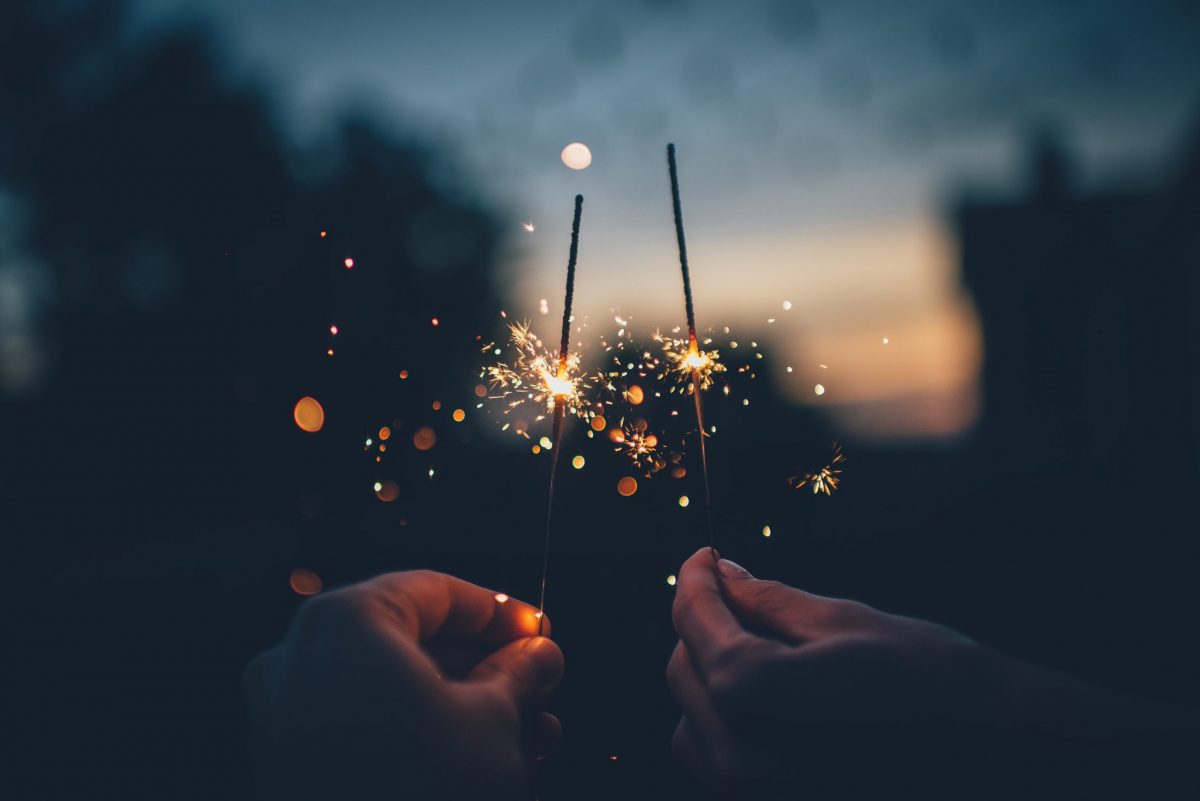 The entire asset class is tied together. Whenever Bitcoin rises there is a certain inevitability of other altcoins rising along with it. It happened in 2017 and now it is happening in 2020.

Over the past 8 weeks, Bitcoin has been on a climb, accelerating through multiple resistance, while other assets like Ethereum have followed suit. With Bitcoin teasing at another all-time high, Coinmetrics reported another index that distinguishes Bitcoin’s 2020 from other bullish years.

Data illustrated in the charts indicated the average crypto sentiment ratio of assets reaching new 30-day highs minus those reaching 30-day new lows. While Bitcoin and Ethereum respectively rose in this regard, with Bitcoin reaching close to its previous high, the average number of highs in 2020 has been substantially higher than in 2017 (blue graph).

While there are multiple reasons why this particular year was more bullish, the above data clarifies the fact that 2020 is probably the most bullish year yet for Bitcoin.

Now many of the present Bitcoin on-chain metrics are on the verge of hitting new all-time highs. BTC market cap averaged $330 billion last week and the daily active addresses reached 1.2 million. Now, these fundamental highs were attained in 2017 as well, but there are a few key aspects which changed over the past 3 years.

Firstly, the increase in Bitcoin supply. The amount of Bitcoins added to the circulating supply since January 2018 is worth over $20 billion at the current price point, which has indirectly improved Bitcoin’s liquidity in the market. And this has led to new highs attained by BTC’s Realized Cap.

While a market cap is a variable value that changes according to the price of BTC, Realized Cap refers to the total amount of Bitcoin in the market calculated by the price of BTC when the funds were actually last moved. This value indicates a more organic improvement for BTC, which is currently hitting a new all-time high.

Beating Inflation Fears against all odds?

During the uneventful period in March, sentiments were extremely low as Bitcoin faced its first potential economic uncertainty. The traditional market was in shambles and it rubbed off on cryptocurrencies. While many wrote off BTC’s recovery during that time, they would be biting their lips at the moment, witnessing BTC’s trajectory.

Since March 14th, BTC’s value has increased more than 4 times, and any move above $20,000 will be a 5X hike in less than one year. 2020 will be a year to forget on a larger scale, but looking back at yesteryears, it has been the best year for Bitcoin, hands down.

US intelligence chief concerned about Chinese dominance in cryptocurrency