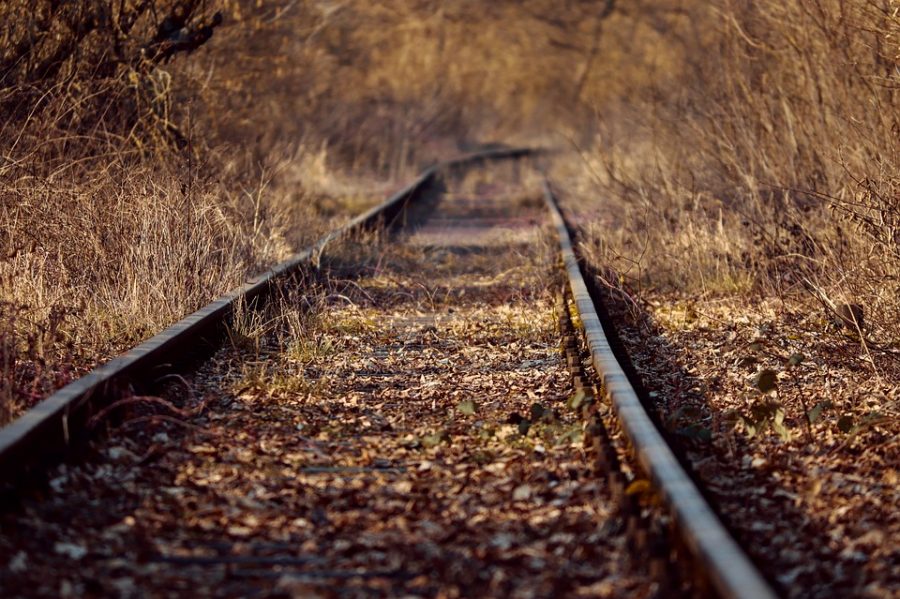 A crypto exchange, Coinroom based on Polish has shut its operations and also has taken away all the investment with it. The multiple accounts are worth $15,000, the site is not active and there is no means to contact the founders.

As per the user:

“We don’t know how much they took, but it is definitely a lot of cash.”

“Coinroom registered as a business in 2016 and a year later opened its website. Clients could deposit, buy, and sell cryptocurrencies. They could also exchange cryptocurrency for fiat, in April users received an email that told them that their accounts would be closed. They had one day to get their cash out. In order to do this they had to contact the exchange admins directly. Everything was laid out in the terms of service users signed.”

The exchange was out of order the very next day and users who failed to follow the procedure lost all their assets.

Owners of the firm escaped and Tomasz Zbigniew Wiewiora, president, was not available to answer queries on the scam. As per the client of the company the president has opened a new venture in Estonia after leaving the country. Lukasik also notified about the same thing that had happened with another exchange called Bitmarket24 which closed overnight.

According to a user:

“There are some very interesting indicators that the cryptocurrencies  were taken out and moved to other exchanges a few days before the shutdown. On the blockchain nothing disappears.”