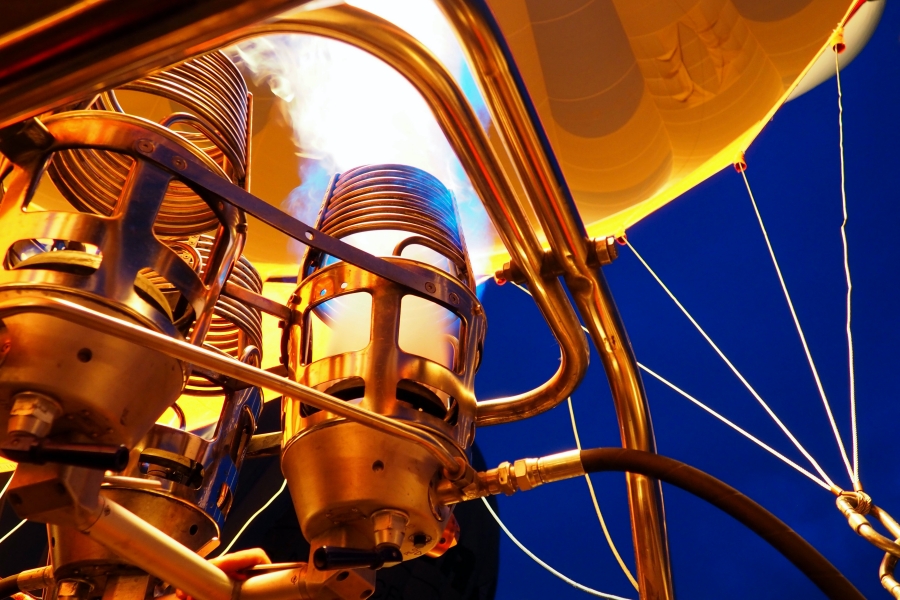 On 20 November, KuCoin published a post expanding on how Bitcoin and other cryptocurrencies could be used as a solution for hyperinflation. According to the post, if correctly implemented, cryptocurrencies could have a major impact on international finance and could help pave the way for nation-states to begin large-scale crypto-adoption.

The post defined hyperinflation as when the devaluation of a currency takes place suddenly and contributes to inflation reaching 50% in a month or 100% over three years. It also stated that hyperinflation, though there have been several cases in the last century, is a relatively recent development in the world of global economies. Further, it said that specific conditions must be met in order to provide an environment that fosters hyperinflation.

The post also expanded on how fiat currencies only maintain value through collective agreement from all participants, so much so that it holds this value, as well as through the power of supply and demand. In times of turmoil, this group consensus on value can be disastrous and can lead to economic uncertainty.

“This means that in times of economic emergency, governments can simply print more money as a means to stem the crisis. This usually plunges the economy into deeper trouble, often leading to an out of control devaluation of a currency.”

To further explain the conditions that lead to hyperinflation, the KuCoin blog post detailed the circumstances that led to this in nations such as Venezuela and Zimbabwe. It also spoke of how cryptocurrencies, by their very nature, are not subject to these economic factors and have specific rules and functions that prevent the root causes of the problem written into their code.

“There is no way to alter this code to change the functionality of a token without a majority decision or creating an entirely different blockchain. This has huge implications for global economies.”

Further, as the code behind most cryptocurrencies is public, anyone with a computer can inspect and contribute to the code, while helping to maintain public confidence. Additionally, the post stated that cryptocurrencies are far less susceptible to human corruption, and that it is practically impossible for any outside body to alter the blockchain‘s characteristics for personal gain.

“The production and circulation of tokens is not dependent on some backroom cabal of financial analysts speculating on the strength and direction of markets and deciding whether to print more money or not.”

As a decentralized and immutable record of transactions over time, cryptocurrencies could actually lead to more stable global economies, and less, if not zero, instances of hyperinflation in the future.

Ethereum, Bitcoin bearish after king coin’s fees drop by over 30%