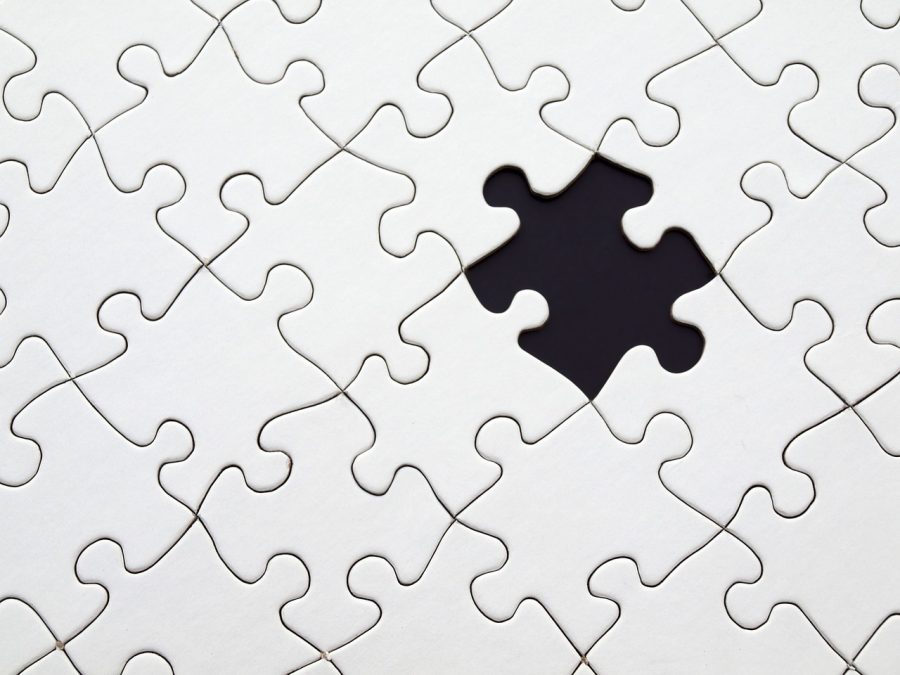 Crypto lending has been an investor favorite more than any other product in the cryptocurrency market. One of the exchanges to enter quite early in the lending space was Genesis Global trading which was founded in 2018, right as the Bitcoin bull run concluded. The lending space exploded with multiple exchanges offering lending/borrowing services to customers. Recently, Ripple in its Q4 report noted that XRP’s borrowing/lending market saw substantial momentum and was now considered a $5 billion industry.

However, with this exponential rise, the need for exchange connectivity functionality in addition to a treasury management function has become extremely important, according to Michael Moro, the Chief Executive Officer at Genisis Global Trading. Moro in an interview on Castle Island’s podcast “On the Brink” explained that despite having high volume customers with large cash reserves, there were a lot of businesses whose needs went over and beyond what exchanges were willing to offer.

“…it’s really hard from a treasury management perspective to really have a good handle on your cash position, your Bitcoin, whatever crypto position that you may have across 30 different exchanges around the world so that you can capture any arbitrage or to kind of trade efficiently.”

Moro mentioned the need for the addition of a treasury management function would allow a user to rebalance across exchanges instantaneously.

Despite the risks involved, the return of investment [ROI] in the lending sector took on the lead for the past 90 days and the past year.

Moro, during his interview, said the crypto-space was still in its nascent stage and claimed that there were not many credit-worthy counterparties in the crypto space.

“…the things that are going to keep us up at night are folks who are shorting because Hey, you caught in a short squeeze and you don’t have enough cash to buy it back. There’s going to be situations where like credit is one thing you can measure. What’s harder is operational security.”