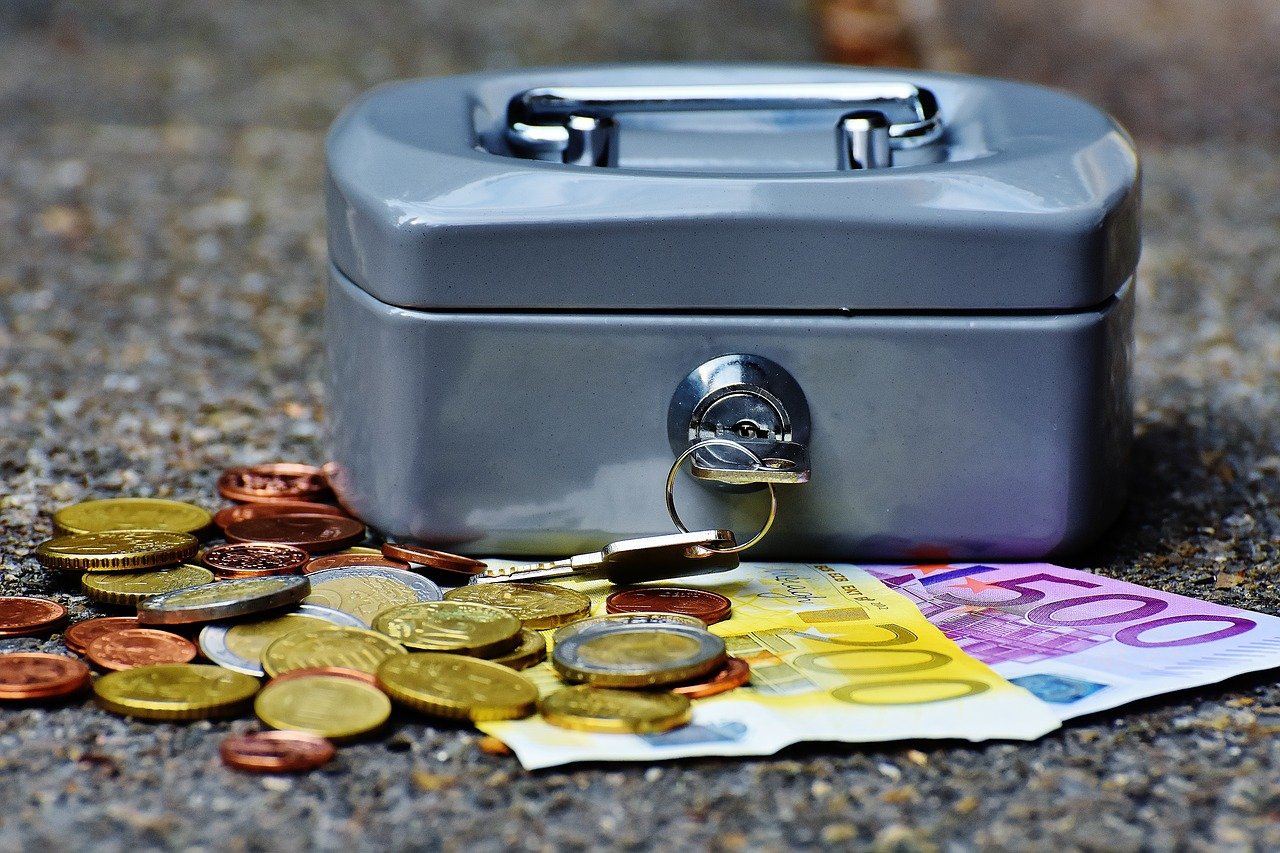 Several cryptocurrency investors in the UK claimed to have lost hundreds of thousands of pounds in a so-called Lyfcoin crypto project which they believe to be a scam according to a local news report. The alleged cryptocurrency scam which promised to double investments in as little as five months – and did not return the investor’s money back – was not acknowledged as a crime by the local police.

The investors alleged that their staking commitments to the project gave them a 100% return, however closer to the end, the investors were to extend staking by another 12 or 24 months. While the police termed the matter as “a business deal gone wrong,” a group of 14 British investors – who collectively lost 100,000 pounds (about $129,532) between them – are trying to get authorities to take action. Overall, investors across the UK are said to have lost 2.5 million pounds (close to $3 million). However the alleged Lyfcoin scam was apparently an international project and the actual damages remain uncertain.

It is important to note that the news company that investigated users’ claims do not allege that Lyfcoin was a scam. But the report stated that one of the investors, 38 year Atif Hussain, who tried to settle the dispute, said that he managed to get back 18,500 pounds ($23,958) of the 36,000 pounds he put in the scam. Hussain also drew similarities of the alleged Lyfcoin scam to the infamous multi-billion dollar OneCoin scam. Meanwhile, other investors claimed to have emptied their retirement funds into the alleged crypto project and also claimed they were now  in debt to family members they got on board.

As per the report, the investors have identified one Sakhi Rezaie who allegedly lured in people by showing presentations, holding Zoom seminars and even invited future users to his Birmingham office. The investors claimed that their money to stake the token was sent to Rezaie’s bank accounts instead of a “Lyfcoin account”.

The report went on to state Rezaie’s claims as well who said that he was just another Lyfcoin customer. However, an investor who claimed to have lost 36,500 pounds in the scam apparently showed WhatsApp chats and proof of payments to Rezaie’s account, which was allegedly operated in the name of M.K. Brothers Ltd.