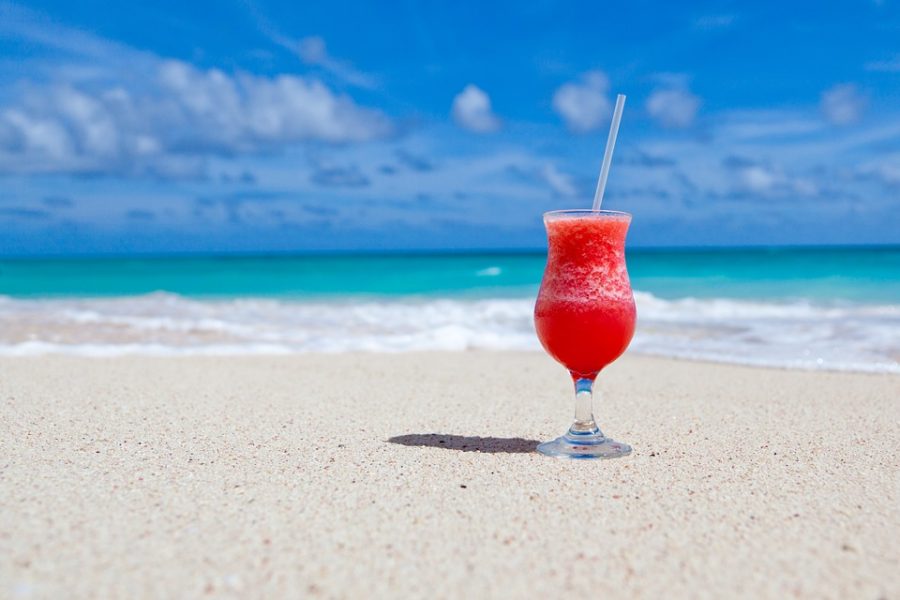 The twelveth largest coin by market cap in the cryptocurrency market, Monero is well known for its privacy and anonymity features. The coin was recently in the news after being listed on Binance’s margin trading platform.

📢 $XMR now added as a native payment option on https://t.co/CL8FxAXFXS

Book 550,000+ hotels in 210 countries with #XMR. Travel to 82,000+ destinations worldwide with your favorite #cryptocurrency #Monero pic.twitter.com/5Xx04ErMZJ

The travel booking platform has been quite a crypto-friendly website for some time now, with the platform already supporting around 14 cryptocurrencies. Travala uses its own native cryptocurrency, AVA, along with BTC, BCH, LTC, DASH, ETH, XRP, TRX, DAI, BNB, DGB, NANO, NEO and XMR as payment options.

Previously, the company had released a report highlighting the success of cryptocurrency payments, along with the overall increase in its bookings. The report suggested that about 73% of the total bookings for the month of July was via cryptocurrencies. Bitcoin retained its position as the king coin with 25% of all payments being initiated through BTC. This was followed by Travala’s native coin AVA, which accounted for 17% of all payments. DASH stood third, accounting for 11% of payments, while the rest of the payments were initiated through a combination of LTC, DASH, TRX and BCH.

Tron community rejoices after token gets listed on IDAXpro