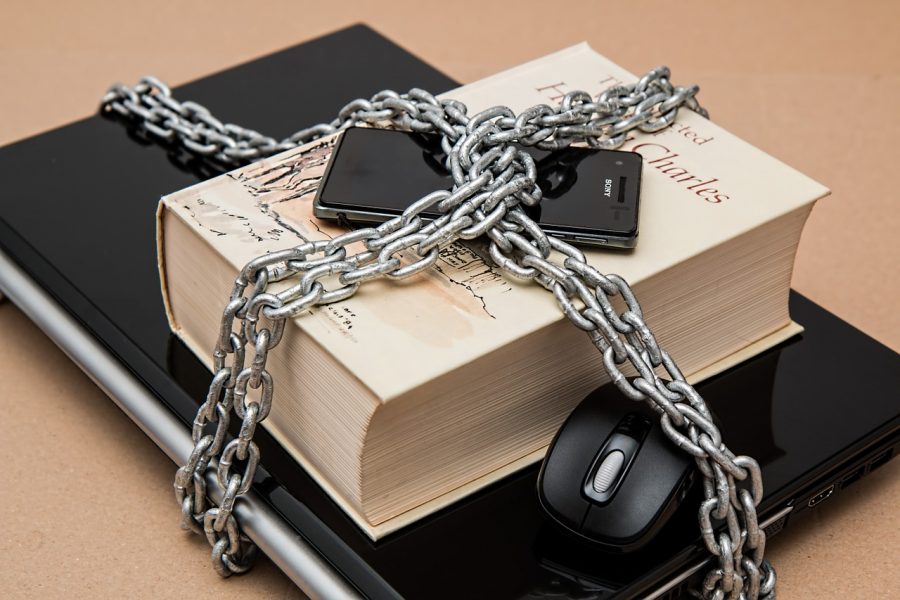 With the number of hacks increasing to 12 in 2019, there was very little that an exchange could do to protect its image while also tracking the funds.

During such events, exchanges often reach out to data analytics firm to track the stolen funds or help it with compliance. According to Philip Gradwell, the Chief Economist of Chainalysis the degree to which the analytics firm helps was generally defined by the exchanges. Chainalysis, which has been an active part of tracking and alerting the community about the stolen funds, has also dealt with the aftermath of hacks on exchanges.

The exchange that gets hacked will be answerable not just to its customers, but at times has been pulled up by regulators. Even though regulators’ scrutiny did not imply safety, but constant hacks have highlighted the cons of this decentralized field. In an exclusive interview with AMBCrypto, the Chief Economist stated that instances of cooperation between exchanges and analytics firms have been observed post a hack.

“So say an exchange has been hacked and it is now getting questions from its regulators or it wants to bring in law enforcement because it thinks, “yeah, that’s a helpful way to recover funds”, or it’s got a requirement from its insurer to provide some blockchain analytics before a claim can be processed. Those are examples of where you kind of need to do more in-depth blockchain analysis.”

Bitcoin hashpower: The need to move out of China