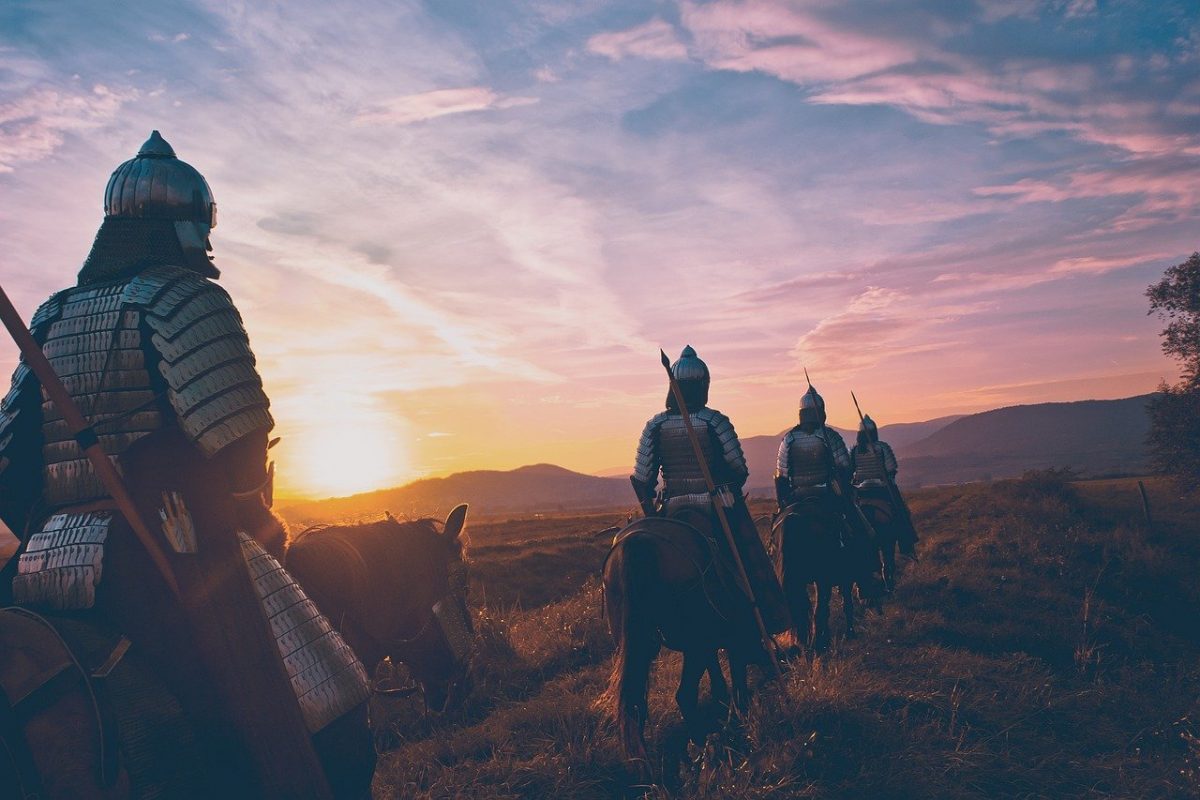 Uniswap launched its governance token, UNI, with the protocol looking dead set to take the fight to rival SushiSwap, a project that somewhat overshadowed the news cycle last week. Participating actively in the process are prominent exchanges like Binance and Coinbase. In fact, Coinbase even announced the listing of UNI on Coinbase Pro,

“Starting immediately, transfer UNI into your Coinbase Pro account ahead of trading.”

This seems like a step in the right direction for UNI to leverage users’ interest and traffic on the given exchanges. What’s more, Coinbase also declared holding UNI tokens and an equity interest in the company developing the Uniswap platform, Universal Navigation Inc.

It should be noted, however, that Binance beat Coinbase to be the first to list the UNI token. Just before Coinbase did, Binance, on 17 September, announced the listing of the UNI token on its platform – within 90 minutes of its launch. It announced trading pairs with Bitcoin, Binance Coin, Binance USD, and Tether. On the contrary, Coinbase has made trading available only with the UNI-USD pair.

The pace at which tokens are being introduced and the community is being split is astounding. Uniswap claims to have launched its governance token to ease the process of decentralized decision-making. That’s well and good, but context is equally important. In fact, this launch comes on the heels of SushiSwap migrating over $800 million in crypto-assets from Uniswap.

Sushi migrated over $830 million in crypto-assets from Uniswap to a new community-owned automated market maker [AMM], in an attempt to be regarded as the more “decentralized” among the two. Sushi launched with a token to allow liquidity mining and incentivized users to hoard the digital asset before migration from Uniswap, in yet another bid to maximize potential rewards.

The SushiSwap community on 4 September had voted to migrate away from Uniswap to its own platform. In doing so, the community will be taking about $180 million worth of Sushi tokens with it. While Sushi aims to be fully decentralized and run by the community, which is what the essence of DeFi is, UNI token has already garnered more attention from crypto-influencers like Arthur Hayes and Su Zhu, both of whom were positive about UNI.

Are Bitcoin HODLers panicking yet?