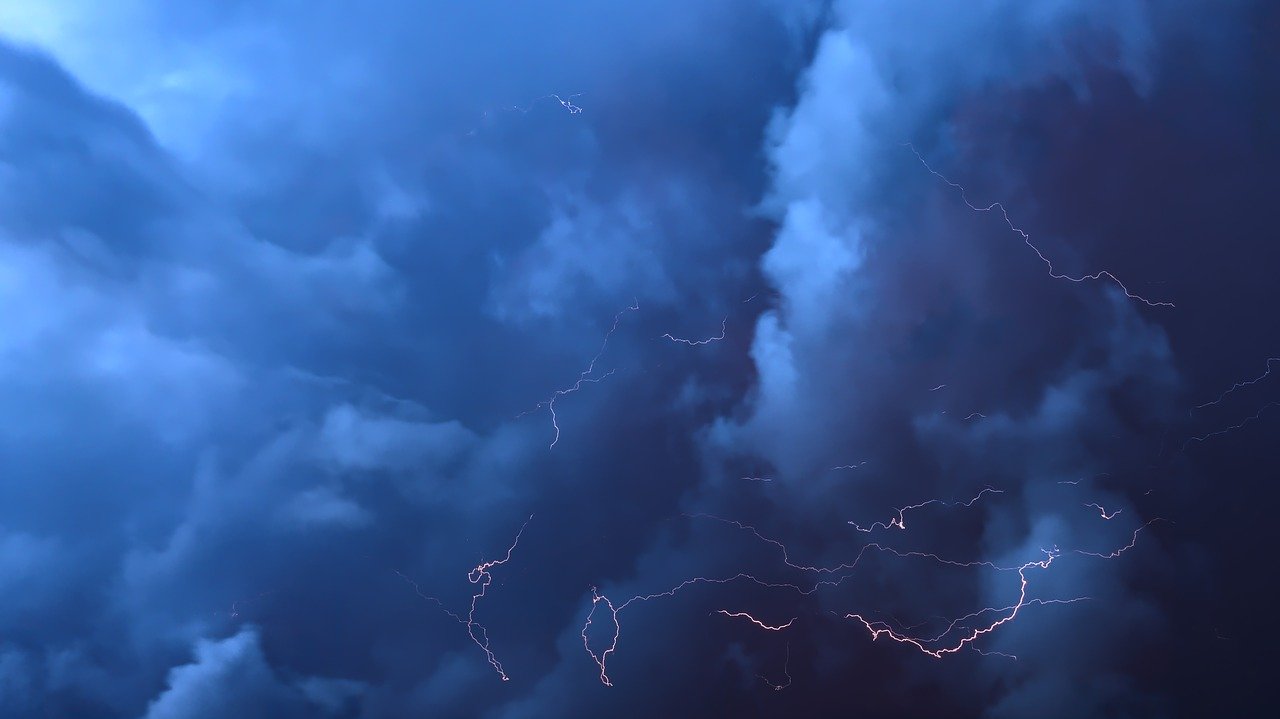 In its recently published incident report, Coinbase stated that it was investigating some connectivity issues on Coinbase and Coinbase Pro. Moreover, roughly 21 hours ago on 25 November, the exchange said in its report that it was experiencing “elevated error rates on some backend systems due to an Amazon AWS outage.”

In an earlier announcement, Coinbase had said that trading on the platform was not being impacted, however, this statement was removed from the update, which instead went on to state that users could “encounter intermittent delays or errors while transacting.” The note also mentioned that the exchange’s users could face delays and errors in accessing other parts of Coinbase applications. In addition to this the exchange said that its customer support inquiries were also delayed. In its most recent notice, the exchange stated that this incident affects: Coinbase – Website, Coinbase – Mobile, and Coinbase – API.

Amazon’s cloud service – Amazon Web Services or AWS – which was experiencing a large-scale outage has so far impacted several users from the tech sector. Namely, Adobe Spark, and Flickr among others, which have been significantly affected within the last 24 hours.

With regard to Coinbase though, some of its users have taken to Twitter to complain about the outage, especially with this latest issue only being one among several others. In fact, throughout the year, Coinbase has faced several different types of outages or connectivity issues.

This prompted Coinbase CEO Brain Armstrong to publish a tweet asking users to be patient:

We’re working hard to add additional capacity (both in servers and customer support) to deal with increased traffic. Thank you for your patience during this time. And thank you to the team at Coinbase working hard to serve our customers! Bull runs can be exciting and stressful.