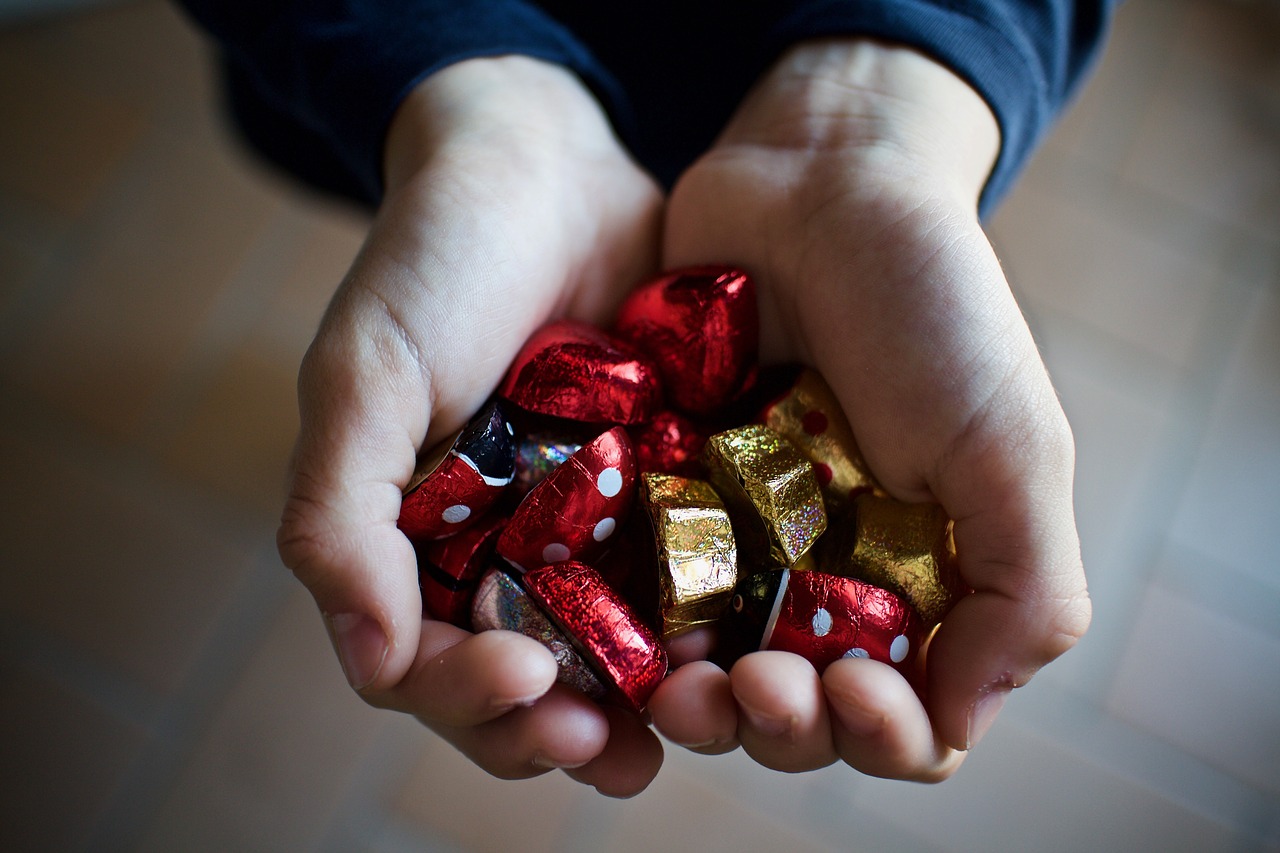 Popular San Francisco-based crypto-exchange, Coinbase, announced today that eligible users can now earn 5% APY on their Cosmos (ATOM) held on the platform, according to a press release shared with AMBCrypto.

With this move, Coinbase has added yet another European Union market to its domain, a development that could be a result of the European Central Bank’s recent announcement of a Digital Finance Package that clarified regulations for crypto-companies and traders. Citing the growth of cryptocurrency adoption across the world, Coinbase stated,

[…] we’re focused on bringing the benefits of different cryptocurrencies to our customers in the easiest and most secure way possible. The more accessible we can make it, the faster the crypto-economy will grow.

ATOM, which is the native token of Proof-of-Stake (PoS) blockchain – Cosmos – was worth $5.33, at press time. According to a CoinGecko, ATOM’s price was up by 8.5% in the last 24-hours. Whether ATOM’s price will pump even more in the near-term is an uncertainty. However, since the ‘Coinbase effect’ is well-documented, such a result might not necessarily be unexpected. 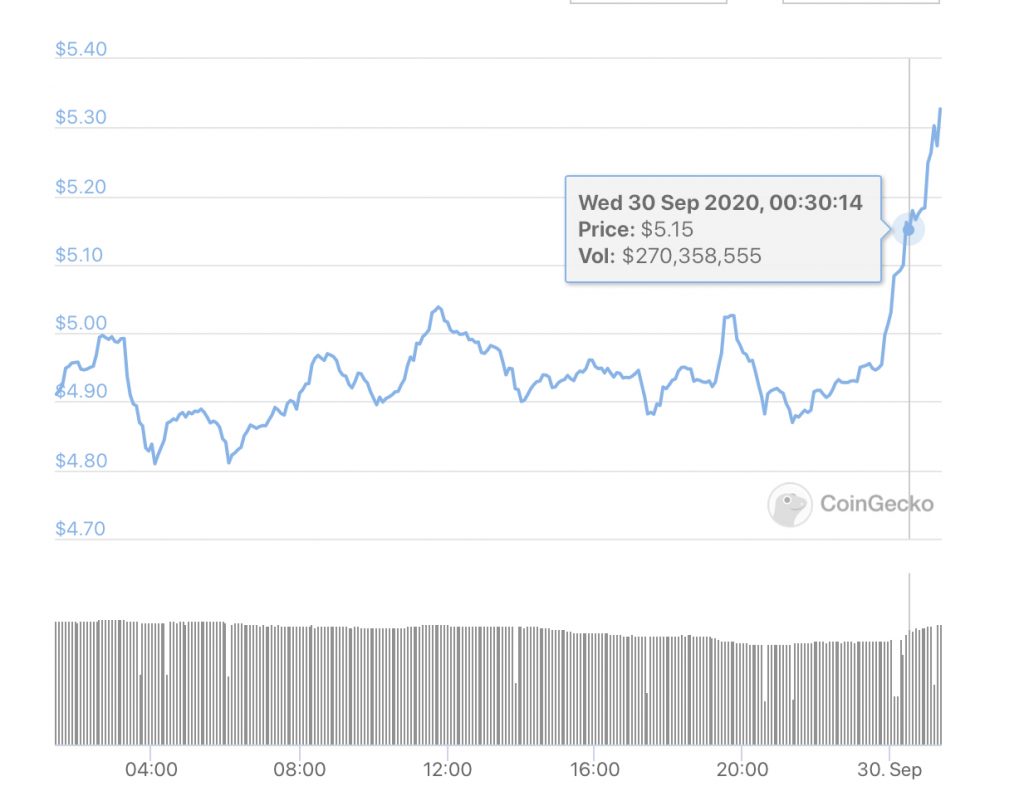 Since Coinbase first launched its staking service in the U.S, it has claimed that its customers have earned over $2 million in crypto since. This also suggests that staking has been more lucrative for these customers, when compared to investing in equities, bonds, and other traditional securities.