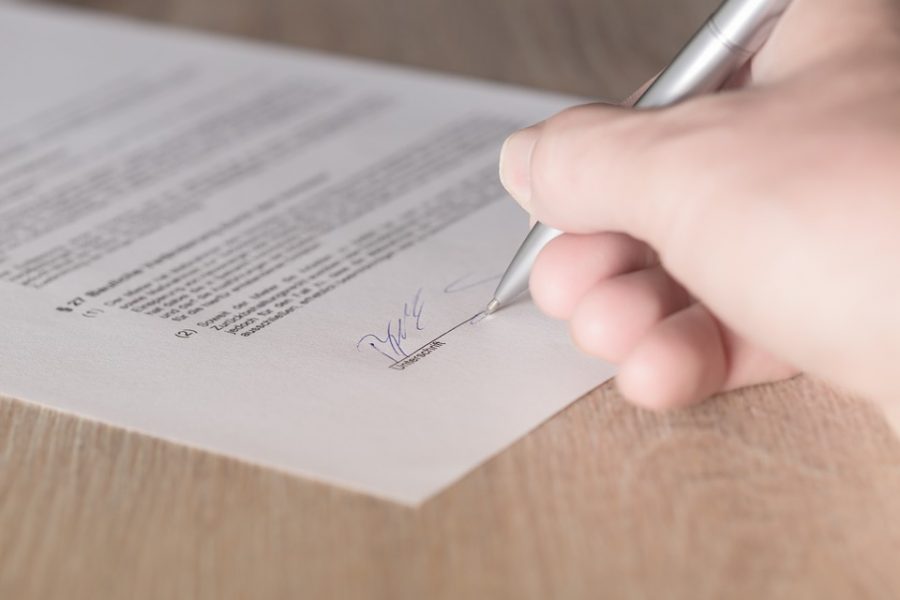 Coinbase the digital currency exchange has announced that its crypto based debit card in partner with Visa will now be available in six Europian countries after it was initially released in the UK.

The card can be used at any offline and online stores that accepts Visa card. Users who have a coinbase accounts can spend cryptocurrencies like Bitcoin, ethereum, and more.

According to, Zeeshan Feroz, Coinbase CEO UK, the main reason for the card to be launched is use it like any other cards that have a fiat currency to it.

“You can buy groceries on Bitcoin and then coffee on litecoin right after .”

As per the release the “Coinbase card” are made available in Spain, Germany, France, Italy, Ireland and Netherland. The CEO also said that the cards have seen a strong acceptance since the UK launch.

The card  comes via a mobile app which syncs with the Coinbase account. The card is also available as a contactless card which can be used at any ATM to withdraw cash.

There are a lot of Start-up and tech companies that are making attempts to make crypto payments more accessible. Binance too earlier partnered with Simplex to offer debit and credit cards on similar lines.

Coinbase hopes to expand into other markets but are waiting for the right banking partner. He said:

“We will be looking at all our key markets including the U.S.”