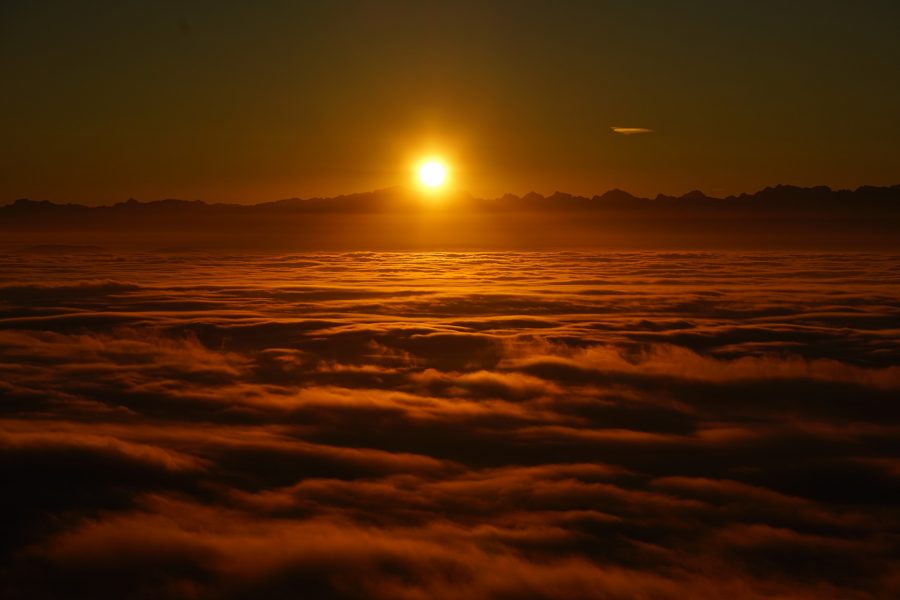 Over the past 2 weeks, Coinbase, the San Francisco-based crypto exchange, has been notoriously active in the virtual asset industry. From the listing of Algorand [ALGO] to the disabling of Zcash services for UK users, Coinbase continued to make news with new and interesting developments.

Coinbase Custody was launched only over a year ago. Since its launch, it has managed to register over $7 billion in Assets Under Custody [AUC], belonging to over 120 clients based in 14 different countries.

In a blogpost released by the exchange, Coinbase said,

“Through the acquisition of Xapo’s institutional businesses, we’re now proud to act not only as the gateway for millions of people to cryptocurrency, but also as the world’s largest and most trusted steward of digital assets. Xapo has been a tremendous flagbearer for Bitcoin and the economic equality it can offer to billions across the globe.”

At press time, Coinbase was responsible for the highest Bitcoin trading volume, according to bitcoinity.com. 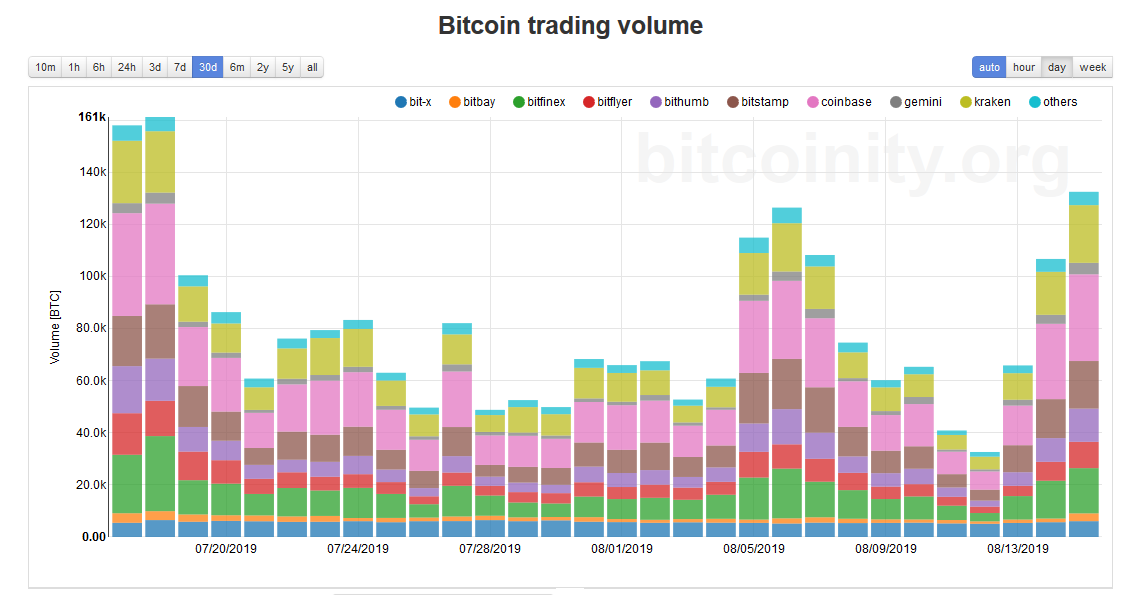 “From the start, our goal has been to build the trusted foundation for institutional investment in Bitcoin [BTC] and crypto assets in general. We’re thrilled to help enable some of the tremendous demand for this emerging asset class.”