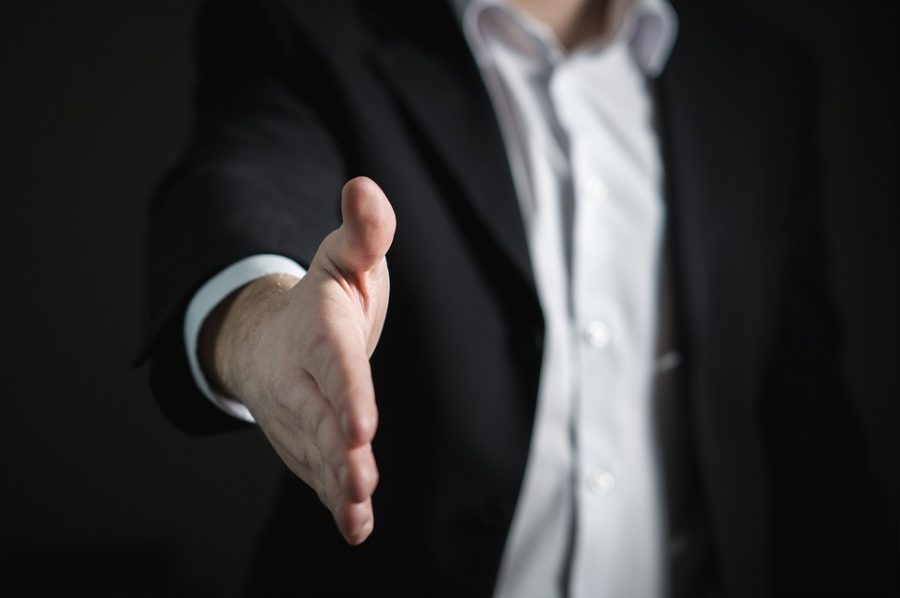 San Francisco-based Coinbase was in the spotlight recently after a CoinMetrics report revealed that it had progressively improved its market share in BTC-USD trading volumes, a share which grew from 24 percent to 32 percent. In yet another step meant to build on the exchange’s standing in the market, Coinbase has hired Dan Yoo for handling its business partnerships and venture arm.

For business-related decisions, Yoo will be anchoring Coinbase’s analytics team to steer the exchange’s business-related commitments. Dan Yoo shared this update over on Twitter. His tweet read,

“I’m excited to be joining @coinbase as their VP of Business and Data! Looking forward to working for @emiliemc, who was my colleague at @LinkedIn, and helping Coinbase achieve its mission: to create an open financial system.”

Yoo was previously the COO at NerdWallet, and also the Vice President of Business Operations and Analytics at LinkedIn.

Earlier this year, internal clashes between managers at Coinbase had resulted in a difficult time for the exchange’s executives. Both its Chief executives, former COO Asiff Hirji and CTO Balaji Srinivasan, had to step down from their roles in the firm.

Due to the volatile nature of the cryptocurrency market, Coinbase is planning to set a long-term goal for its performance. As the market continues to record roller coaster-like movement, it is essential for the exchange to form solid foundations to withstand the crypto-storm. Yoo will be reporting directly to Coinbase COO Emilie Choi for handling the exchange’s business accounts.

Related Topics:CoinbaseDan Yoo
Up Next