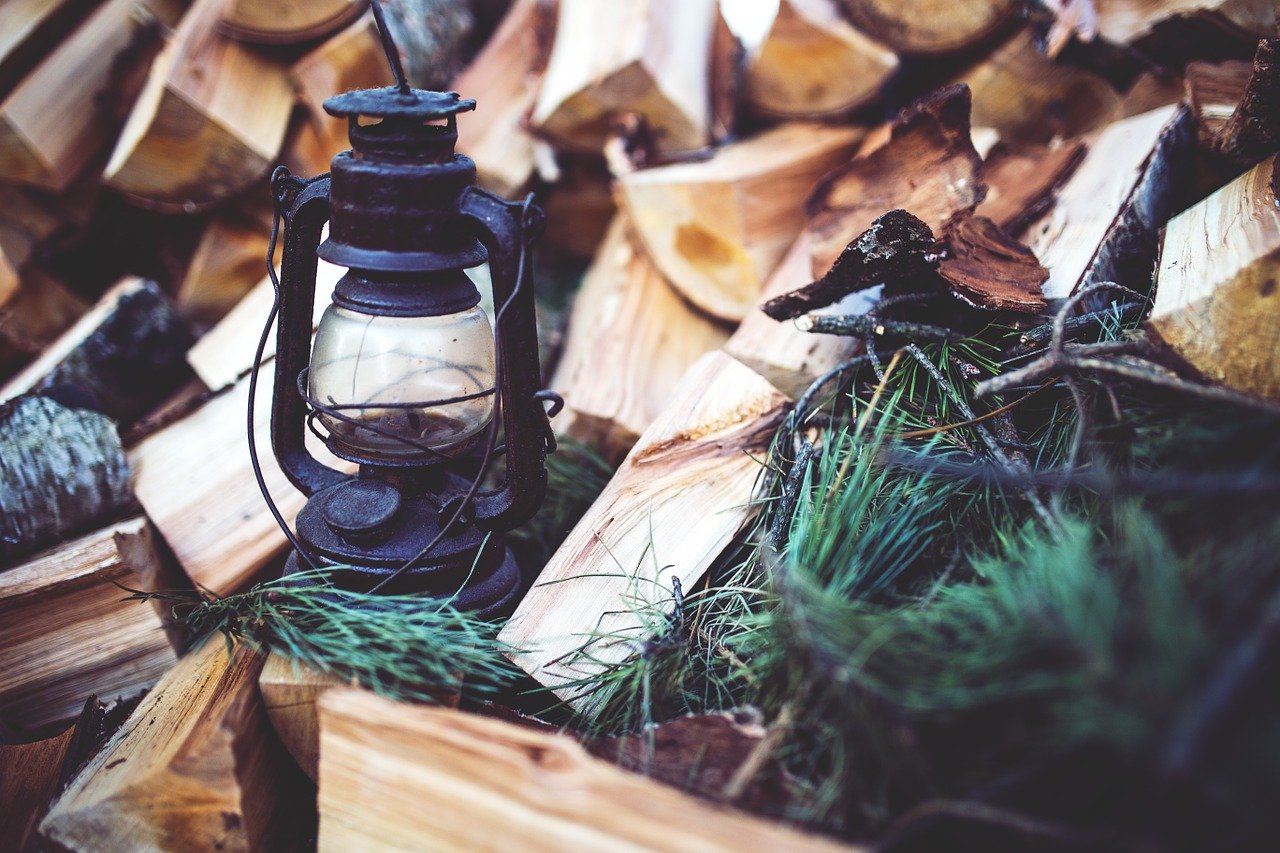 A self-claimed Chinese cryptocurrency reporter, Colin Wu, who has an exclusive focus on the crypto mining industry, regulation and exchanges in China, took to twitter today to share that Bitcoin miners based in China are finding it difficult to pay their electricity bills. Colin Wu found that the Chinese local governments have been cracking down on cryptocurrency and its exchange for the yuan, which is the main reason why miners in China are unable to pay their electricity bills. Going by the Twitter handle Wu Blockchain, the reporter said in a tweet on 16 November:

As the Chinese government is cracking down on the exchange of crypto and legal currency, Chinese miners are facing a major problem in paying electricity bills. 74% of the miners surveyed told Wu that the payment of electricity bills has been greatly affected. pic.twitter.com/Sqi8DkP5zb

In Colin Wu’s survey 74 percent of miners in China stated that the government’s actions has affected their ability to pay electricity bills.

Wu goes on to state that the Chinese government has been freezing bank cards due to large-scale operations intended to prevent money laundering in crypto. In a follow-up tweet, the reporter stated:

Due to the government’s nationwide card-breaking operation, crypto investors generally choose not to exchange CNY, but because miners need to pay electricity fees to the power station, they must exchange the mined Bitcoin/ETH into CNY,

Since miners, who operate rigs that consume more electricity, earn in cryptocurrency, Wu implied that these miners are not able to change their crypto rewards into fiat to eventually pay their electricity bills. The freeze on bank cards only worsened their situation, Wu said.

To back his claims,  Colin Wu shared a local media report that suggested how this current situations is forcing several miners in China to turn off their mining rigs who seemed to have suffered heavy losses. Some OTC traders who were assisting miners by exchanging crypto into yuan have also ceased their operations.

Colin Wu believed that, this predicament could also force local miners to move to crypto-friendly jurisdictions like the US and Kazakhstan and replace replace China, as a prefered location. He further said in a tweet:

So a large number of bank cards It was frozen and even suffered heavy losses.This will accelerate the transfer of cryptocurrency mining from China to the United States, Kazakhstan and other countries.

Only Bitcoin, Ethereum will remain in the top-10, says Novogratz