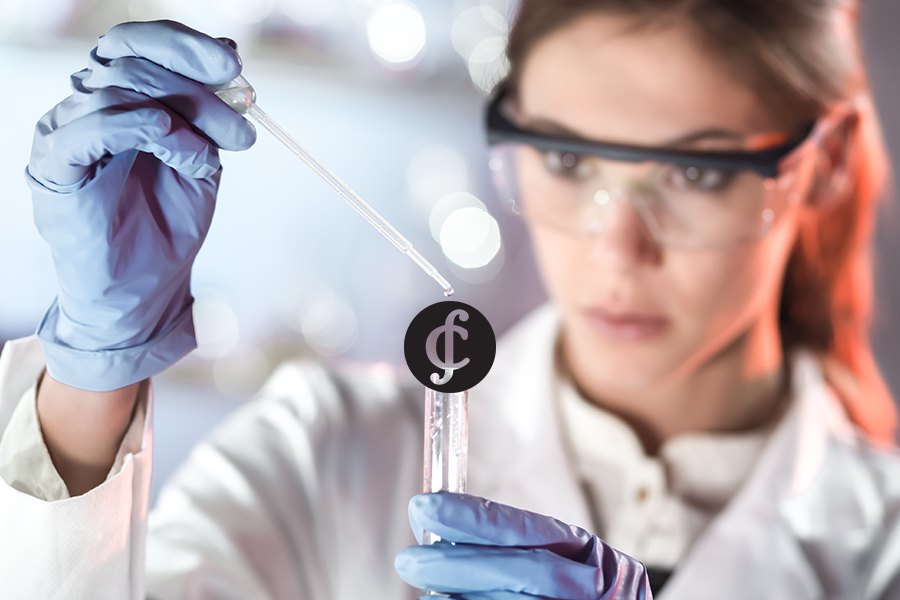 JSC IVHIMPROM, Russia’s oldest chemical production center, announced on September 20 that it has entered into a partnership agreement with the Credits blockchain platform. The agreement foresees the implementation of a pilot project on the automation of the supply management and sales systems of the chemical giant through the use of blockchain technologies developed by Credits.

The use of innovative blockchain technologies will allow IVHIMPROM to substantially reduce management costs associated with supply tracking and delivery processes. Automation of the supply management system will enable the company to track every product from factory floor level to sale. The blockchain system also ensures full transparency and immutability of supply databases.

IVHIMPROM is confident that the application of blockchain in its production process will positively affect the company’s image and will allow it to attain new levels of trust with suppliers, contractors, and buyers.

The agreement with IVHIMPROM is not the first for the Credits platform as the company is actively integrating its solutions into the chemical and oil markets. The company is preparing to announce two more agreements with Russian petrochemical companies in the near future.

JSC IVHIMPROM is the oldest chemical production facility founded in 1838 in the city of Ivanovo outside Moscow. The company has an extensive production infrastructure with modern facilities and has recently launched a new line of oil additive products of the Euro 4 standard.

The Credits blockchain platform is a decentralized infrastructure for the launch and operation of smart contract-based applications in various industries. The platform operates on the PoA algorithm and ensures processing times of 0.1 seconds with transaction costs starting from $0.001.