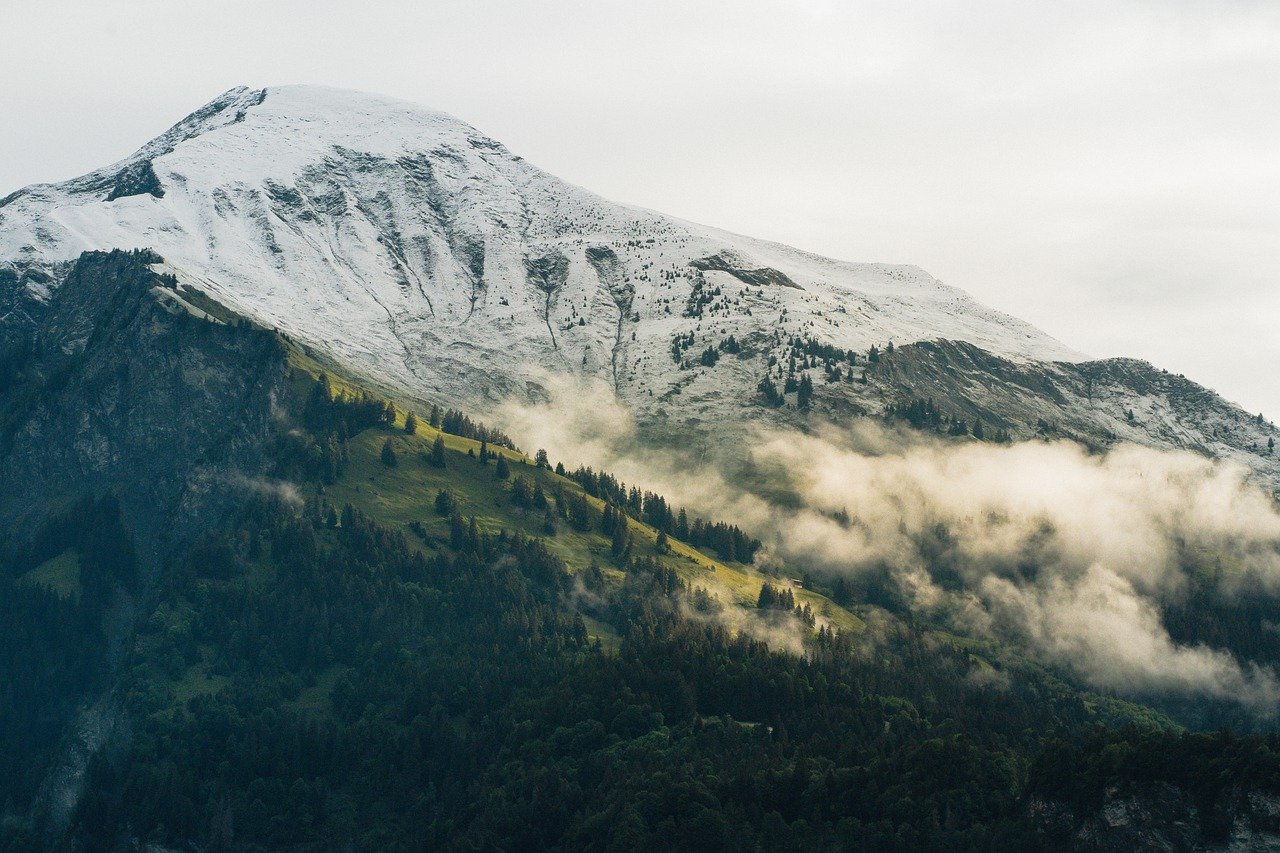 The altcoin market was stuck in a consolidation phase, however, at the time of writing the market has shown an increase in volatility. With Ethereum’s price shooting above $500, most altcoins mirrored its momentum and was trying to move higher on the price ladder.

Chainlink had become the fifth-largest cryptocurrency, according to CoinMarketCap, and was noting almost 6% in gains over the past 24-hour. Similarly, other mid-cap alts may not be able to rake in large profits but were noting a green market, at the time of writing.

According to the above chart of Chainlink, its price was moving away from the support at $11.84. and was currently trading at $14.33. This rising price of the digital asset coincided with the increasing volatility in the market. The Bollinger bands were diverging highlighting the increase in volatility.

Whereas the Relative Strength Index was noting that LINK was headed to the overbought category. This meant that the coin was very popular among the buyers, at the moment, but also meant that there could be a fall coming to reach equilibrium. The supports have been marked at $11.84 and $9.60.

Unlike, LINK and other alts, Tron’s price has been contained within a range of $0.0286 and $0.02395. This pattern has been followed by the digital asset since mid-September and is lacking the momentum to surpass the resistance.

As per the MACD indicator, the asset was noting a bullish short-term momentum as the MACD line took over the signal line. However, this momentum was not enough to push its price higher. Thus, the consolidation of Tron’s price has continued.

Dash has been surging since the start of November. There have been only a few days when the asset saw selling pressure but overall has remained bullish. At press time, Dash was being traded at $84.02, while the immediate resistance was noted at $85.83.

The markers from Parabolic SAR aligned under the candlesticks, which was an indicator of the asset’s building price. Whereas, even the Awesome Oscillator turned positive and bullish.