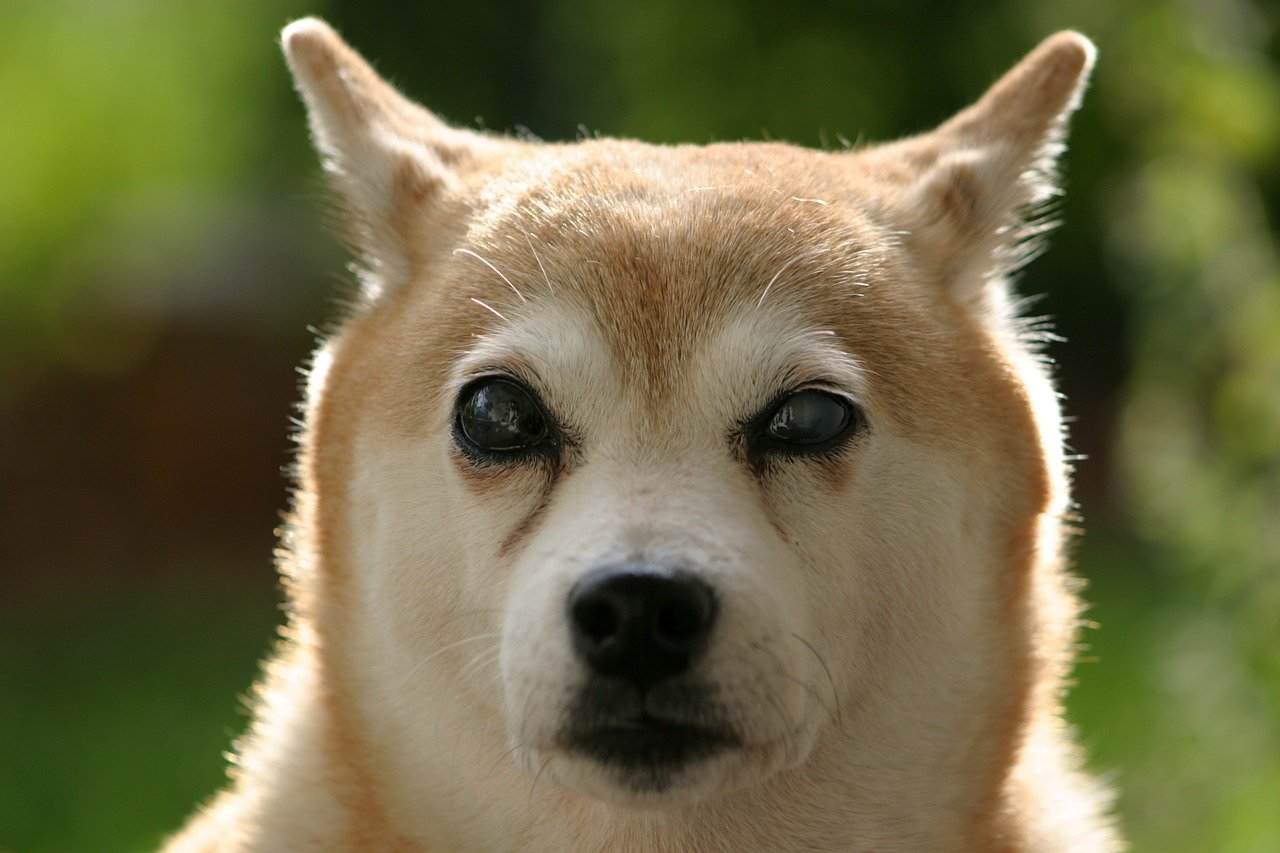 Bitcoin may have a market dominance of over 55%, however, the effects of its movements aren’t always equal among the rest of the market’s altcoins. In fact, an argument can be made that lately, many of these alts have been taking an independent trajectory owing to falling correlation stats, one where their values aren’t defined by the price fortunes of large-cap cryptos. The cases of Chainlink, IOTA, and Dogecoin illustrate the same.

Chainlink, the 6th-largest cryptocurrency on CoinMarketCap’s charts, has been one of the year’s best-performing cryptos, with LINK noting YTD gains of almost 740%, at the time of writing.  In fact, LINK has gained exponentially in the month of August, with the crypto recently touching its ATH on the charts as well.

At the time of writing, however, corrections were ensuing on the charts, with the crypto down by almost 19% over the last 4 days. Interestingly, this came on the back of a 48% surge that pushed LINK to its aforementioned ATH.

Chainlink’s indicators underlined the trend reversal on the charts while the Parabolic SAR’s dotted markers were above the price candles, the MACD line underwent a bearish crossover.

Chainlink is in the news after it was revealed that it would be providing decentralized weather data to insurance start-up Arbol.

IOTA, the cryptocurrency ranked 21st on CoinMarketCap, was one of the many cryptos to go on an uptrend in August, with the month’s performance pushing the crypto’s price over its July 2019 levels. Like many in the crypto-market, IOTA too climbed on the back of Bitcoin’s attempt to breach the $12,000-mark. However, when BTC fell, so did IOTA. However, such retracement wasn’t too last as soon, the crypto was climbing again.

After having fallen by 12% when corrections ensured, at the time of writing, IOTA had risen again on the charts by over 13%.

The recent volatility in the market was highlighted by the widening mouth of the Bollinger Bands. Further, the Awesome Oscillator pictured receding market momentum.

Dogecoin, the Internet’s favorite meme-cryptocurrency was quite the rage last month after it went on a brief, but astonishing run that saw DOGE climb by over 100% in 3 days. However, that surge is long gone and over the past few weeks, Dogecoin has struggled to record any gains of note.

In fact, DOGE was down by over 30% since its peak last month, with the crypto noting more corrections over the past few days.

Dogecoin’s indicators, however, remained fairly healthy while the Chaikin Money Flow suggested that capital inflows were greater than capital outflows, the Relative Strength Index was right in between the oversold and overbought zones.

Is the DeFi boom driving the Ethereum derivatives market?