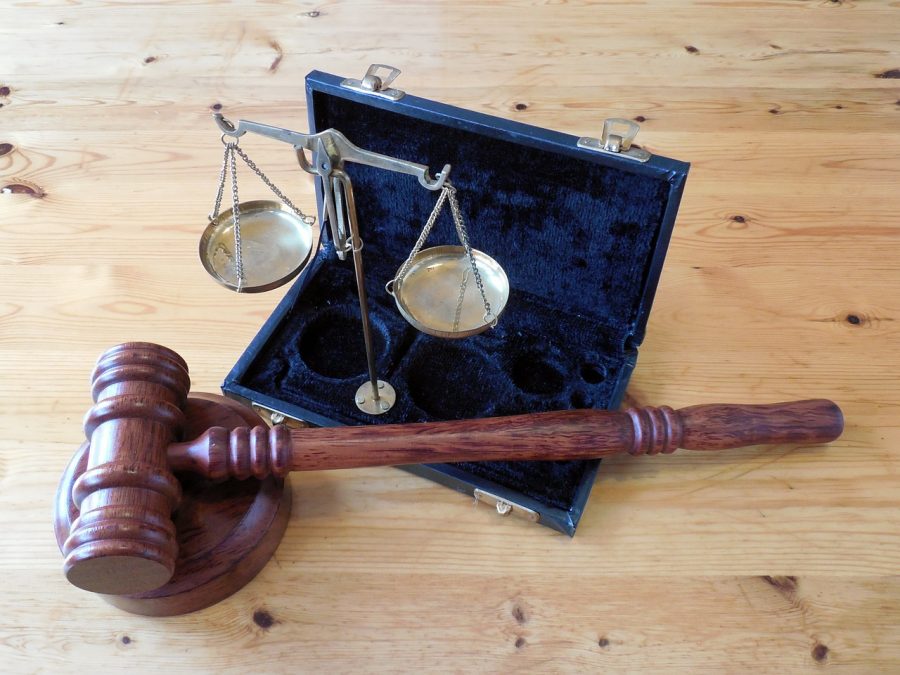 Amir Zaidi, Director of the Commodity Futures Trading Commission’s Division of Market Oversight (DMO) and the man behind framing policies for Bitcoin Futures, as well as over-the-counter swaps, is leaving the agency. DMO, which is considered to be one of the most critical agencies in the CFTC, had been headed by Zaidi since January 2017. According to a report published by Bloomberg, Zaidi is set to leave the agency in the next few weeks.

Vincent McGonagle, former DMO Director, and the man who currently serves as Deputy Director of Enforcement, would take over the responsibility as Acting Director for the DMO. Zaidi, who has been with CFTC since 2010, played a crucial role in defining the role of regulators in the cryptospace.

During his tenure, Zaidi emphasized the growing significance of the cryptospace and the need for regulations. In the month of May, when the CFTC issued various guidelines for crypto-products, Zaidi said,

“As the virtual currency market continues to evolve, CFTC staff will seek to provide additional guidance to help market participants keep pace with innovation while complying with CFTC regulations.”

Zaidi also played a very pivotal role in striking a balance between a coming-of-age technology and the friction it faces with regulatory bodies.

Related Topics:Amir Zaidi
Up Next

Tron continues to dominate DApp game against ETH and EOS