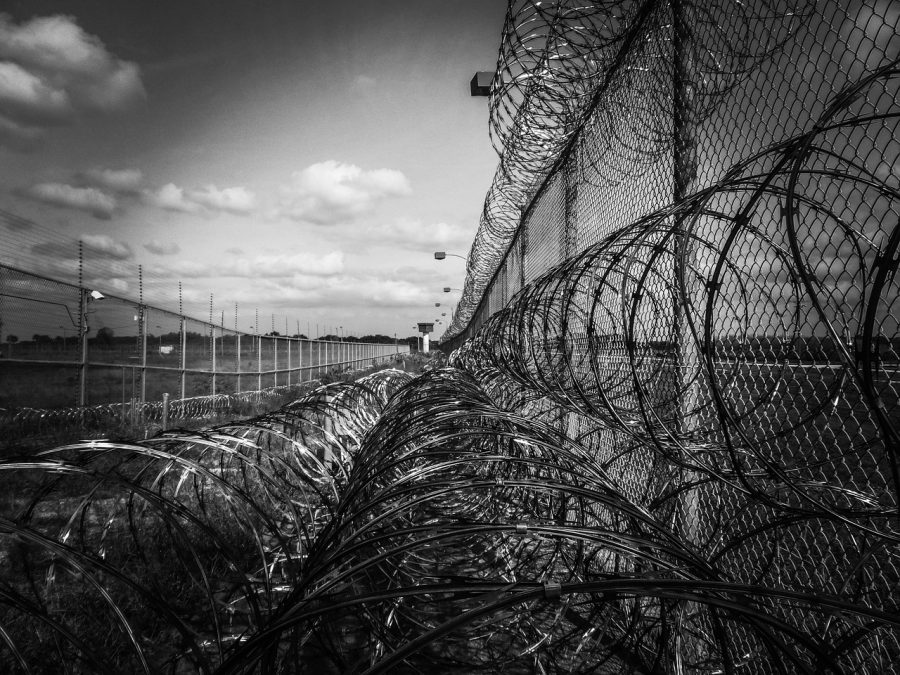 The accused came into the spotlight after CFTC  alleged Thompson’s false representations of having affiliation, possession or control of the bitcoin that was to be delivered to the customers. As per the CFTC’s press release,

“The complaint alleges that bitcoin was never delivered to the customers and customer funds were not safeguarded as promised. This case is brought in connection with the CFTC Division of Enforcement Virtual Currencies Task Force.”

The initial accusation dates backs to July 2018 when “Thompson induced one victim company (“Company-1”) to send Volantis over $3 million to fund the purchase of Bitcoin for Company-1 after falsely assuring Company-1 that THOMPSON had the Bitcoin in hand and Company-1’s money could not be lost.” As the accused had then transferred the duped cryptocurrencies, the CFTC currently seeks to charge restitution, disgorgement, civil monetary penalties, permanent trading and registration bans, and a permanent injunction.

Cardano welcomes the bulls as it breaches descending channel pattern