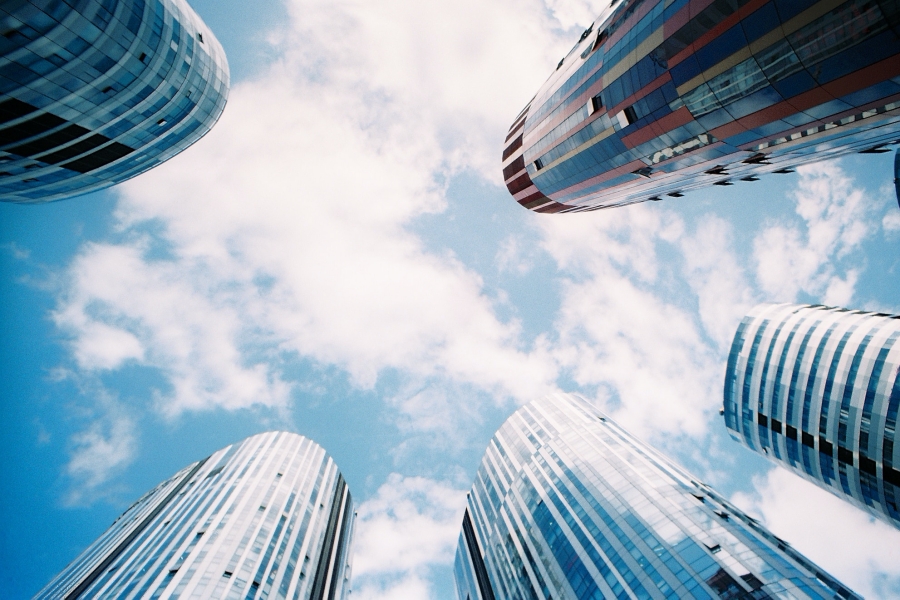 CFTC chairman, Heath Tarbert said on October 21 at the DC Fintech Week that Ether futures contracts are likely to be seen at some point during 2020, possibly within the next six to twelve months. He did note, however, that no company has made any move to signal that they would be launching such a product.

Though he was unsure about the volumes it would likely trade in, he said,

“I’d say it is likely that you would see a futures contrast in the next six months to a year. Now that we’ve provided at least a little bit more clarity on Ether’s eligibility for futures contracts, my guess is market participants will consider that.”

Earlier this month, Tarbert had said that he considered Ether to be a commodity, similar to Bitcoin. When asked how the new contract would come into being, he said,

“It’ll depend on who wants to have it on their trading platform. Is it one of our existing exchanges that’s been working with the CFTC for years or is it an entirely new platform that wants to specialize in it?”

On the topic of pricing Ether futures, CFTC chairman added that traders should be reassured using a CFTC-regulated exchange, indicating that there is no market manipulation and that the markets have been ensuring there is public price transparency for the last 150 years.

When asked about other cryptocurrencies that could be potentially added to the list, Tarbert said that it’s likely more will be seen, but he couldn’t confirm that it would be arriving soon. The CFTC chairman further confirmed that an asset can evolve from a security to a commodity, and vice-versa, though he mentioned that this has not occurred before, to his knowledge.

“Even the two that we thought about – bitcoin and ether – took us quite some time to work through.”

Related Topics:CFTCETHEtherethereumHeath Tarbert
Up Next