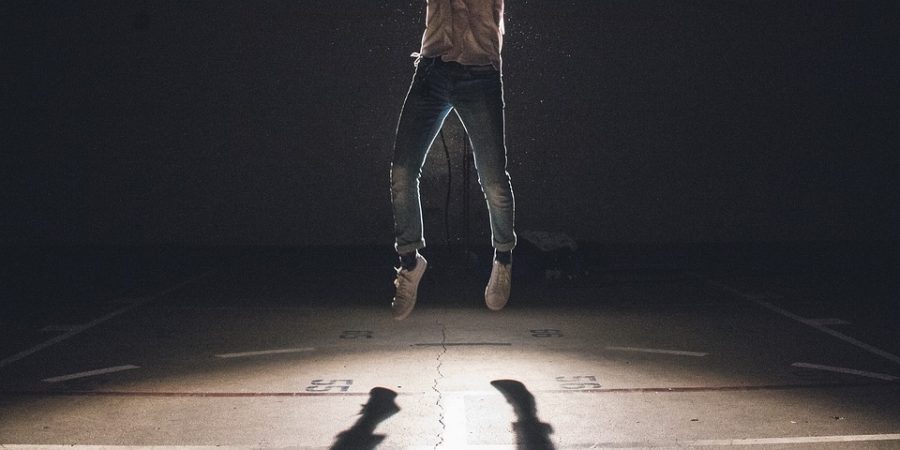 The bullish momentum of the Bitcoin [BTC] had attracted the likes of the big financial institutions also. With the advent of digital era, it had become a vital step for the financial systems to digitize their national currencies in order to align with the global trends.

As the stable coins are backed by fiat currencies, they are termed as better means of value generation as compared to the king coin. Despite this, major businesses had announced to diffuse their operations over blockchain along with introduction of their native digital coins.

Recently,  Nevin Freeman CEO of Reserve predicted that national banks will tokenize their money eventually, however stablecoins will probably still have a bit of leeway in offering security.

Many crypto community members wanted to know that why do the financial banks moving forward to digitize their currency. After the recent announcement of Facebook launching its native crypto coin, Freeman answered that he anticipated that the banks will do this, yet won’t offer a similar protection of current stablecoin administrations. Also, he believed that national banks would need to take responsibility for tokenized reserves.

Freeman included that Reserve, for its own part, intends to make a “stable bitcoin.” He said,

“We are trying to create stable bitcoin. These other projects that are fiat-backed… they are very useful but they are legitimate trustworthy versions of tether, they are not stable versions of bitcoin. And the critical piece is that they are missing is that if you want to be a stable version of bitcoin is that everyone can see that the thing is just there, in reality, and can not be shut off no matter what anyone thinks of it.”

With the advent of better means of the transaction methods in the current scenario, it will prove to be a good sign if the big banks move on the track of tokenization as predicted by the major influencer in the offing.

Liquid Network from Blockstream will launch their own tokens