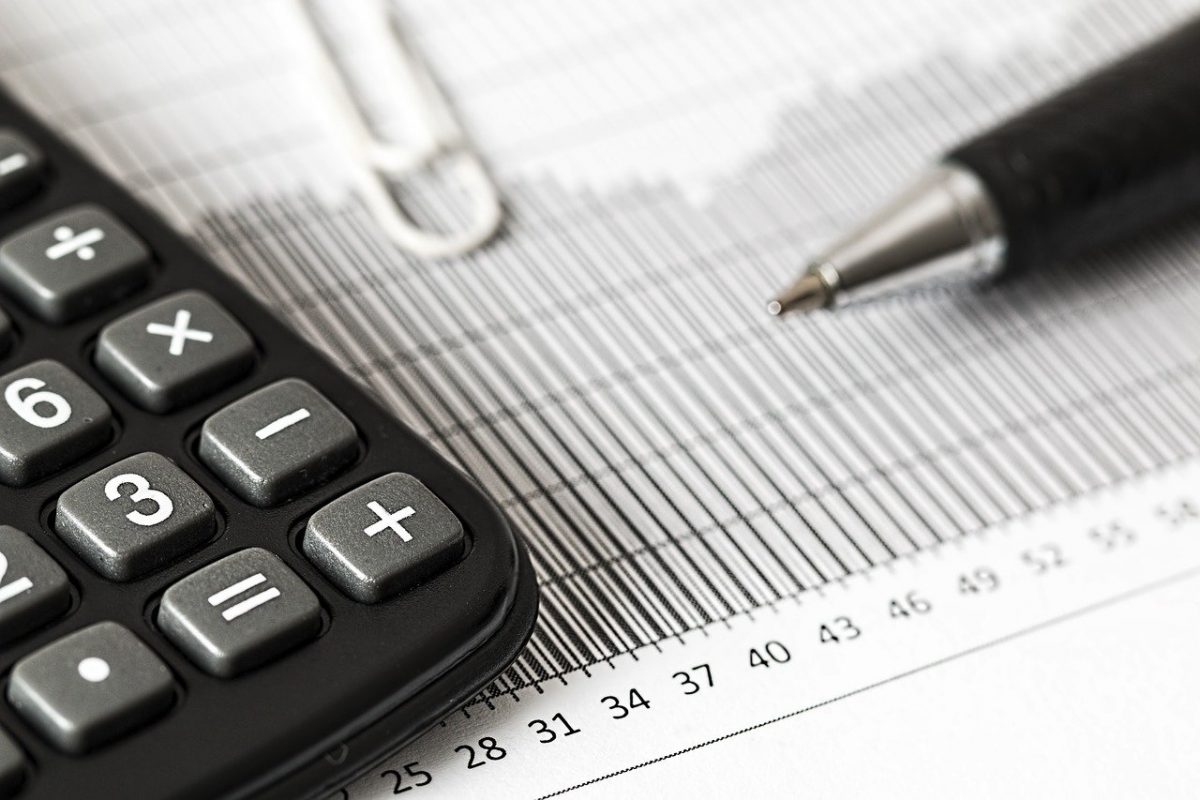 Disclaimer: The findings of the following article attempt to analyze the emerging patterns in Carano’s short-term market and its impact on the price

The price of Bitcoin has been re-visiting old highs and has also ended up carrying many altcoins with it. Cardano [ADA] has been one of the major alts that has been moving forward given its strong developments and as the crypto market rallies, ADA surged.

The above hourly chart highlighted the appreciating value of ADA along an ascending channel. However, as the asset’s value reached $0.1133, it saw a strong sell-off. This sell-off could have been associated with the selling pressure in the Bitcoin market. This could be the pattern breaking down, causing the value to drop as low as $0.1010.

After this sudden pressure, the price has stabilized at a value of $0.1057 and has been seen consolidating. This sideways movement of the coin did not provide much insight into the short-term trend and hinted at this phase to continue.

This sideways movement could be ascertained as the Relative Strength Index was moving at an equilibrium level. This level indicated that the buying and the selling pressure of Cardano has been equalized, at press time. Although the signal has just bounced back from the oversold zone.

Whereas the Awesome Oscillator was noting the short-term momentum has reduced and the current trend may continue.

Even though the 50 moving average has been indicating the mild bearish market, the value of ADA may not swing in the short-term. The digital asset may continue to consolidate with low momentum.