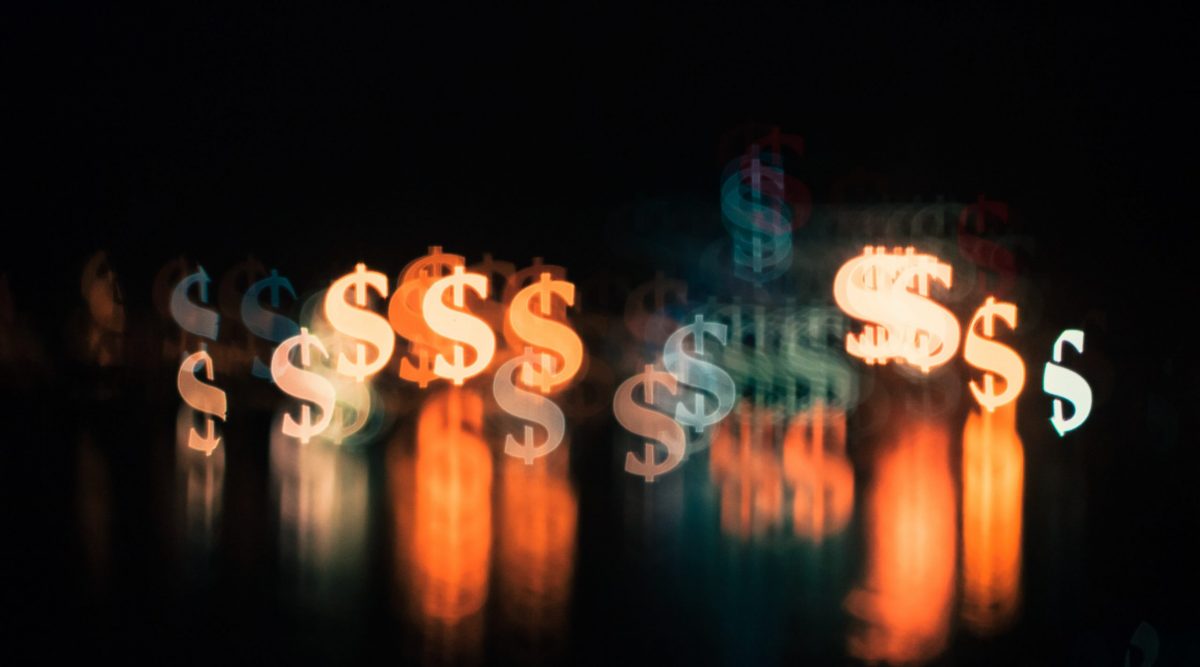 Bitcoin’s NVT [Network Value to Transaction ratio] metric is used to determine whether an asset is bullish or bearish. However, using it in tandem with other indicators/metrics works the best.

What does it signify?

Typically, when the NVT ratio is low, it would mean the network usage is less and investors aren’t actively investing. 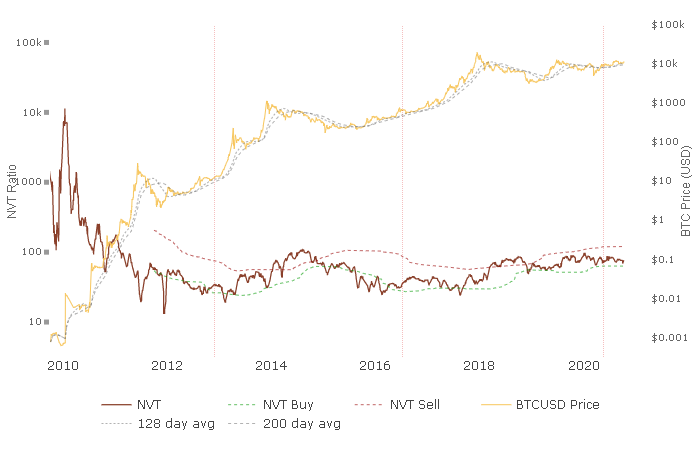 At press time, Bitcoin’s NVT is at a level last seen during the earlier phase of the COVID pandemic. This means that the bitcoin network isn’t being used as much. This would mean investors aren’t actively investing in bitcoin.

This might seem bearish, but it isn’t and it might even sound preposterous considering MicroStrategy and CashApp’s investment. However, as mentioned earlier, this metric is supposed to be used in conjunction with other metrics.

Here’s why low NVT is bullish for bitcoin:

As for the technical side of things, bitcoin has printed 6 consecutive green candles. From the past, this has happened only 15 times since 2015 and indicates an average surge of 36.14% over the course of 14 days.

Hence, we can conclude that both, on-chain aka fundamentals and technicals favor bitcoin bulls.

Related Topics:NVT Ratio
Up Next