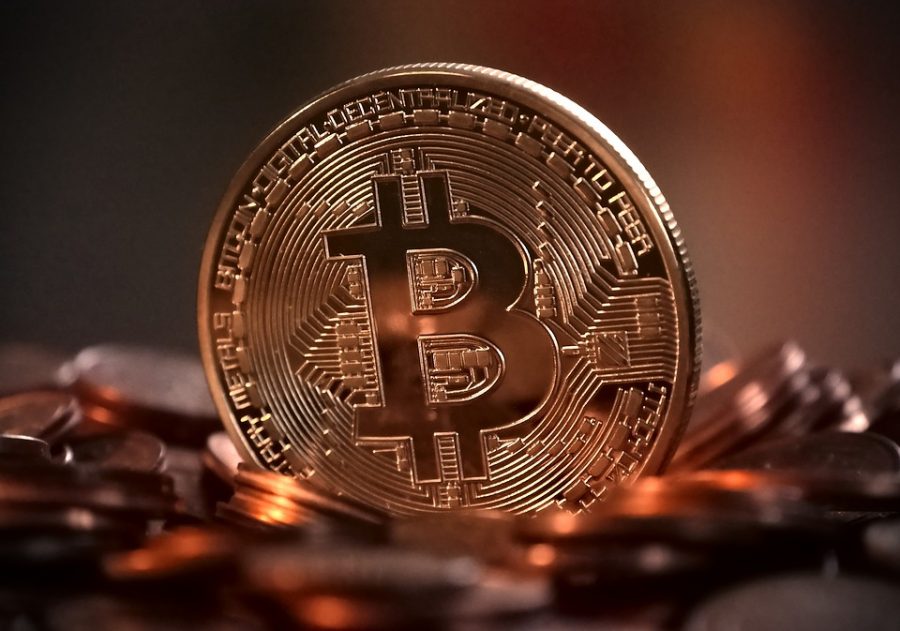 In a recent interview on World Crypto Network with MadBitcoins, Co-founder and CEO of Blockstream Adam Back spoke about the latest updates in the Blockstream ecosystem, while addressing queries related to Bitcoin.

The man behind Bitcoin’s hashcash began the segment by taking viewers through his journey in the space, from his first computer to the launch of Blockstream’s Satellite.

According to Back, despite being a pragmatic solution to various financial and technical questions like privacy or inflation control, Bitcoin and cryptocurrencies in general, are still finding their way, with many yet to fully adopt it. Back added that cryptographic protocol consulting and the exchange of technical ideas with several Bitcoin developers and experts led to the idea of launching Canadian Bitcoin start-up, Blockstream.

Back informed the community about updates on the recently launched GreenAddress Bitcoin wallet, along with other advancements in the ecosystem. He further claimed that the GreenAddress team is working towards enabling liquid support to GreenAddress and the update would allow users to access Bitcoin and other liquid assets from the same wallet. The team is also working on upgrading the usability and tool-sets of different use cases around the Liquid network.

Additionally, Back spoke about the latest developments on Blockstream’s Satellite. Satellite will get an upgrade in terms of bandwidth, ease of use and install reliability, he said.

Blockstream’s Satellite recently set a major milestone after it initiated a transaction via satellite. The satellite was originally launched to shatter barriers like cost and limited/unreliable access to the Internet, further boosting the popularity of Bitcoin. The CEO of Blockstream added that Satellite requires only a dish which is worth only a hundred Euros and is also partially reusable. He also gave his thoughts on how satellites can support big “global reach,” when compared to traditional transactional methods.