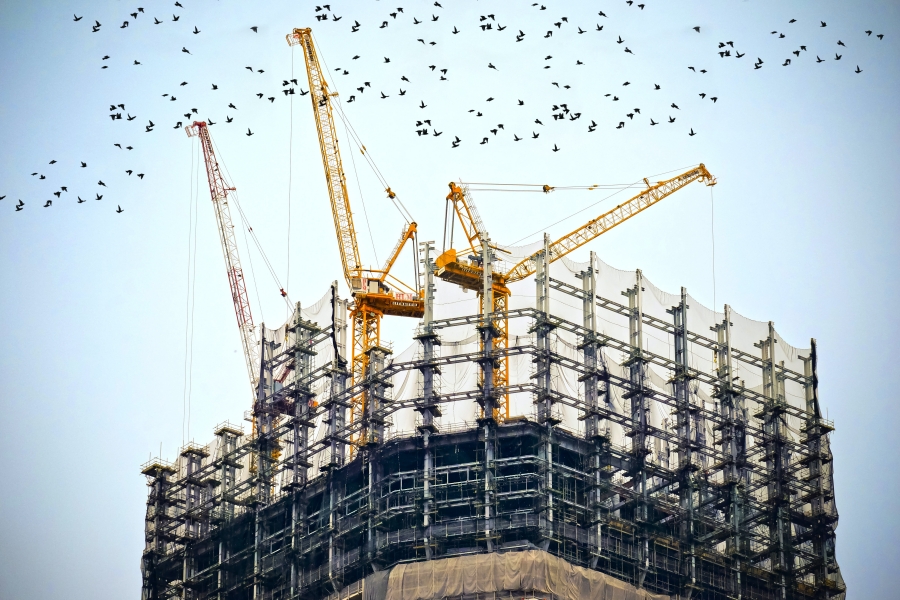 In a recent video, VP of Products at Blockstream, Allen Piscitello, spoke about stablecoins, the platforms they use, and how they compare to Blockstream’s own Liquid network. During the presentation, Piscitello spoke about how Tether exists on multiple blockchains, but represents the same asset in a bank account. He also spoke about the pre-requisites of a stablecoin such as speed, reliability, finality, privacy, and cost.

“You can also have the variability of cost. Something like a public network that’s used by a lot of applications, you’re competing with all those applications for movement.”

Piscitello also spoke about how the Liquid networks settle transactions in around 2 minutes, adding that they cannot be reversed after settlement as long as the network is behaving correctly. He added that Bitcoin and Ethereum allow for reversals through 51% attacks, though they tend to get very expensive. Further, he showed that Liquid settlement times are around three times faster than on Ethereum, and 30 times faster than on Bitcoin.

The Blockstream VP also spoke about how the Liquid network has a higher capacity and greater built-in privacy tools. On the retail side, since Liquid was forked from the Bitcoin codebase, Piscitello said that it has the capability of adding Lightning support on top of any stablecoin on the network, providing far more throughput than would otherwise be possible on a blockchain.

While he was more focused on the exchange perspective of stablecoins on Liquid, Piscitello also noted that using stablecoins as a fiat replacement was an important use-case for the industry.