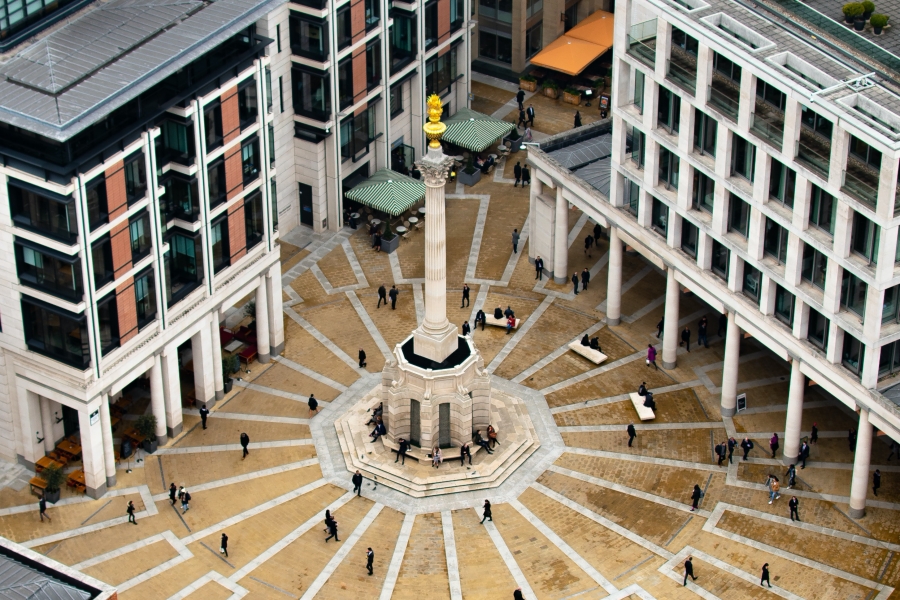 At Computing‘s recent Cloud and Infrastructure Live event, Business 5.0 expert and senior advisor to IBM and McKinsey & Co., John Straw, predicted that blockchain would render the City of London irrelevant. He also claimed that blockchain would take along with it personal and corporate taxes that fund the National Health Service in the UK. He said,

“Let’s say that somebody actually does produce a working blockchain peer-to-peer [financial] system. It’ll be a lending system that actually scales, we won’t need banks any more. That means we’ll have no central clearing houses, and they don’t therefore pay tax. So who’s going to pay for the NHS?”

The City of London is the country’s financial district and is home to the London Stock Exchange, as well as the Bank of England. According to accountants from PwC, taxes from UK’s financial sector raised over £75 billion ($96.35 billion) in the fiscal year 2017-18.

This accommodated for almost 60% of the £130 billion budget for health and social care during that fiscal year. Losing the City of London would also create an even larger trade deficit in the United Kingdom. Straw added,

“The tax generated by financial services would not simply be shifted to blockchain-based alternatives. Blockchain makes transactions invisible to the taxman. That’s why France and Germany have basically banned Libra, and quite rightly so. Blockchain is a ‘democracy killer’ in many regards.”

Straw wasn’t done though. He believes that the key to blockchain technologies such as Ethereum is their capability to enable independent parties to create binding smart contracts, making these technologies potentially very powerful. He said,

“I believe that this is the fundamental basis of Business 5.0. Transaction capabilities within minutes, automatic remittances, no escrow and the fact of the [low] cost of doing it manually, a virtual presence in the cloud – and no lawyers necessary, which is obviously a bit of a joy. That I think is the foundation of Business 5.0 together with APIs.”