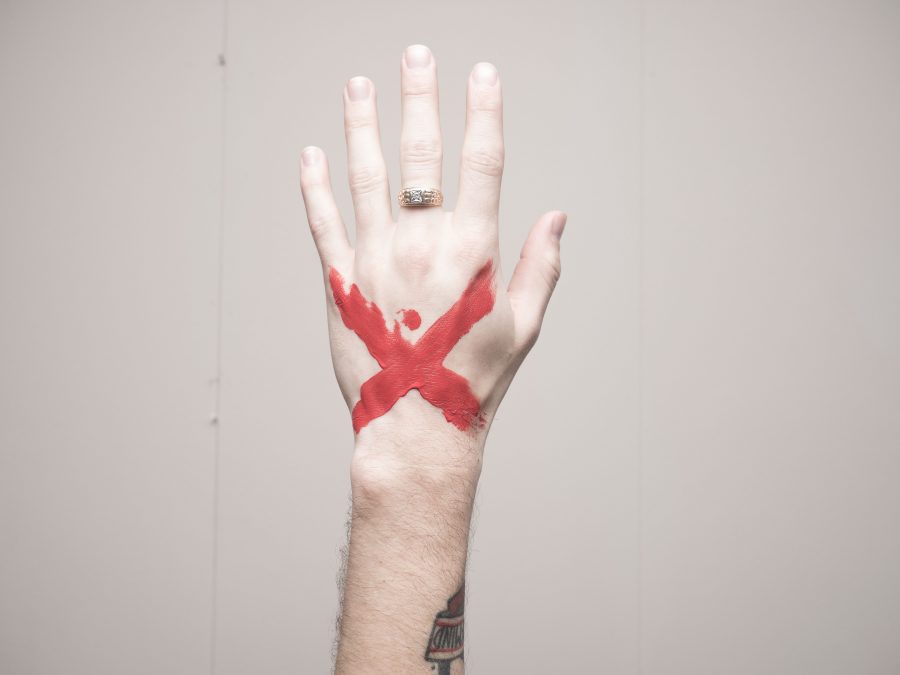 The SEC is losing its touch.

On 30 September, the Securities and Exchange Commission [SEC] issued a notice announcing that Block.One, the EOS.IO software developer, and facing a multi-million dollar charge, had “settled” a charge with the the SEC for operating an “unregistered initial coin offering.”

The ICO in question took place between June 2017 and June 2018, with the SEC stating that the same raised “several billion dollars.” However, the meagre charge placed before Block.one was a paltry $24 million, or 0.85 percent of the current market cap of EOS.

According to the notice by the financial regulator, the company failed to provide ICO investors with the “information they were entitled to” being participants of the coin offering, referred to as “securities offering” by the SEC’s Division of Enforcement Co-Director, Steven Peikin. The “civil monetary penalty” of $24 million was in lieu of a ‘violation’ of the “federal securities law.”

“The SEC’s order finds that Block.one violated the registration provisions of the federal securities laws and requires it to pay a $24 million civil monetary penalty.  Block.one consented to the order without admitting or denying its findings.”

Block.one released their own reply to the SEC’s charge, specifying that this notice applies only to their ERC-20 token offered on the Ethereum blockchain. Their notice read,

“The settlement relates specifically to the ERC-20 token sold on the Ethereum blockchain during the aforementioned period, which is no longer in circulation or traded, and will not require the token to be registered as a security with the SEC. The settlement resolves all ongoing matters between Block.one and the SEC.”

One would expect a multi-million dollar charge by the SEC on a prominent blockchain company behind a top-10 cryptocurrency to have a bearish impact on the market, especially a sluggish one as this, but it hasn’t manifested. Bitcoin, which fell below the $8,000 mark on the eve of the SEC announcement, has added over $500 to its price since, anchoring a market revival.

EOS, at the centre of the regulatory-price spillover, was the highest gainer in the market, marking an over 10 percent daily gain, while other altcoins like Ethereum, XRP and Bitcoin Cash were in the green as well. Contrasting, at least when previous SEC decisions and their bearish aftermaths are looked at, but this is a question of proportion and on this basis, Block.one is out in the clear.

The $24 million charge placed on the blockchain technology company pales in comparison to the amount raised during the said ICO, which was deemed to be in ‘violation of the federal securities law.’

Back in 2017-2018, when the ICO craze was at its peak, EOS saw the biggest token issuance of them all, raising a massive $4.1 billion, which the SEC charge refers to. The charge of $24 million is 0.58 percent of the aforementioned sum. Hence, this decision is not causing bearish ripples in the market, as previous SEC decisions.

Several in the industry are viewing this development as a net positive for the industry, from a regulatory standpoint albeit. With the SEC, a known cryptocurrency roadblock, issuing a soft decision like this on a controversial topic like ICOs, there could be an interesting turn for regulatory decisions in the future.

Alex Krüger, the cryptocurrency analyst and economist, called this the “green light,” a blessing from the SEC to resume the “party” on the ICO front. He stated,

“The trigger for the 2018 crypto crash was the SEC prickling the bubble. ICOs did not wither because investors got smart and realized ICOs were money grabs. Money simply stopped flowing. With this fine the SEC is signaling “entrepreneurs” have green light to start another party.”

Erik Voorhees, CEO of cryptocurrency exchange Shapeshift, hit back at cryptocurrency proponents calling for a steeper fine on Block.One. He likened such people to the US Democratic Party Presidential Nominee Elizabeth Warren, stating,

“Really sad to see so many in the crypto world upset that @block_one_ wasn’t fined *even more* by the SEC. They had $24m taken from them. Some of y’all are more like Elizabeth Warren than Satoshi Nakamoto.”

Cryptocurrency-focused attorney Preston Byrne stated that the Block.one’s meagre fine shows a disparity in the “playing field” when it comes to blockchain and crypto-companies and how they are seen by the SEC. He added,

“The problem with Block One isn’t that they should have been fined more or less. It’s that there isn’t a level playing field in crypto. Protostar raised $50k, no fraud, and the SEC shut the whole thing down. Eos raised $billions. It lives.”

Interestingly, the timing of the SEC charges on Block.One comes less than a day after EOS was called out for being more of a security, than a cryptocurrency, by the Crypto Ratings Council. The cryptocurrency ratings association formed by top cryptocurrency exchanges like Coinbase, Kraken, Poloniex, and Bittrex, rated top cryptocurrencies on a scale of 1 to 5, according to the likelihood of them being classified as a “security” by the SEC.

As per their findings, EOS scored a 3.75 out of 5. The report added that EOS presented an absence of “investment-like language or marketing,” and that Block.one raised funds “in excess of” what was required for development purposes. Notably XRP, the Ripple-based cryptocurrency, scored a 4 presenting “security-like language,” while Bitcoin and Litecoin were rated 1, being far from classified as a security.