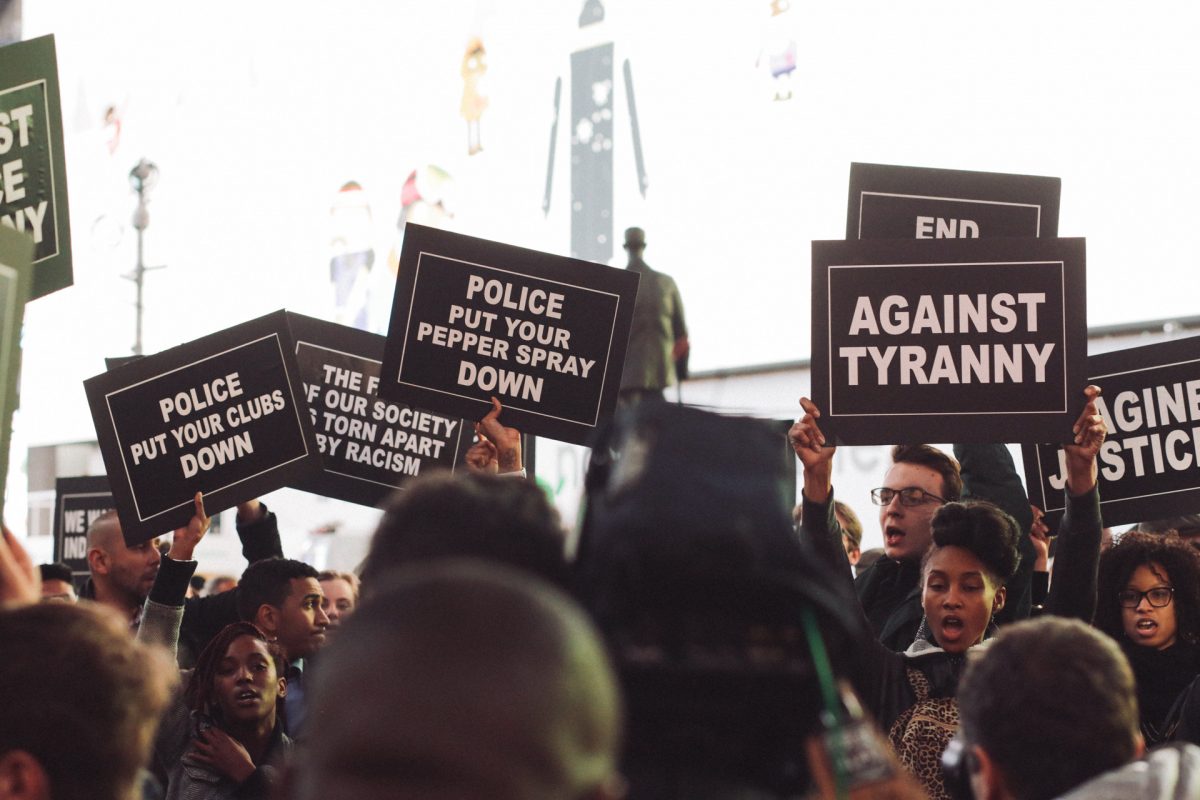 The year 2020 is turning out to be a series of unexpected and unfortunate events, taking place one after the other. However, something potent and vital seems to have come up following one such unfortunate event, the re-emergence of the #BlackLivesMatter movement after George Floyd’s death at the hands of the Minneapolis Police Department. Interestingly, the scope and popularity of the campaign weren’t limited to the USA alone, with the entire world uniting against racism and calling out police brutality becoming a new norm of democratic civilizations.

According to the project’s ‘blackpaper,’ the token will “allow for others to send $FLYD and $ETH tokens.” One of the means through which the users can do this is by tipping each other in $FLYD or any other form of $ETH tokens. The use of this token will be “for settling bail and helping others during their time of need.”

While the crypto-community has long been chasing the “Bitcoin coin solve this model,” the question of how useful cryptocurrencies can be in times of a socio-economic turmoil hasn’t been answered. In 2019, during the Hong Kong protests, many demonstrators turned to Bitcoin as ties to the nation’s financial and communication system were severed. However, it wasn’t long before they found out the limitations of the innovative financial system.

As the authorities took stricter measures, the protestors were left with no Internet connections in their areas. This took down not only communications, but also the revolutionary Bitcoin. In fact, according to a report,

“Protesters are generally not clear on how Bitcoin would be used by individuals during a time of civil unrest. It is mostly useful for receiving donations from abroad that don’t require prompt liquidity.”

This is the case for any token today as well.

I am not saying that cryptocurrency and blockchain do not have the potential to support a revolution and provide financial independence to people. I am saying that it’s probably too soon to expect something this great from what is still new technology. In fact, a lot more would have been possible if the adoption of crypto was moving at a faster pace.

However, even though crypto cannot be an active participant in this change or revolution, people are still finding use cases suited to the situation. Recently, the Human Rights Foundation’s [HRF] new grant program focusing on Bitcoin development showed that the censorship-resistant, non-confiscatable properties inherent to Bitcoin have been recognized by the HRF as instrumental to the work of activists, journalists, NGOs, and citizens in politically repressed regimes across the world.

While recognizing the importance of Bitcoin to the future of the human rights world, the foundation announced the first grant and launched the Bitcoin Development Fund.

Cryptocurrencies deserve recognition for what it is, a decentralized system, especially in light of the President of the United States threatening to designate Antifa a terrorist organization after certain protests over the killing of George Floyd turned violent. In fact, supporting the President, Florida’s Republican Representative Matt Gaetz had called for the government to “freeze their money” to stop protestors thought to be with Antifa from committing attacks.

Bitcoin has been around since the time of WikiLeaks, a platform that at the peak of its popularity invited political pressure on payment providers like Visa, Mastercard, and Paypal to hold out payments to the whistleblower. However, a decentralized Bitcoin network cannot be curtailed. Satoshi Nakamoto, the creator of Bitcoin, had recognized the part crypto could play in escaping a centralized system.

Until crypto truly does so, there will be many more hype projects, like the ICO wave in 2017, trying to make a buck out of any and every situation. However, do not forget donations to groups supporting the cause with enough liquidity could help too. Even if you can’t donate crypto, donate your voice because at the end of it all, “If you are not Anti-Racist you are complicit.” So, speak up.