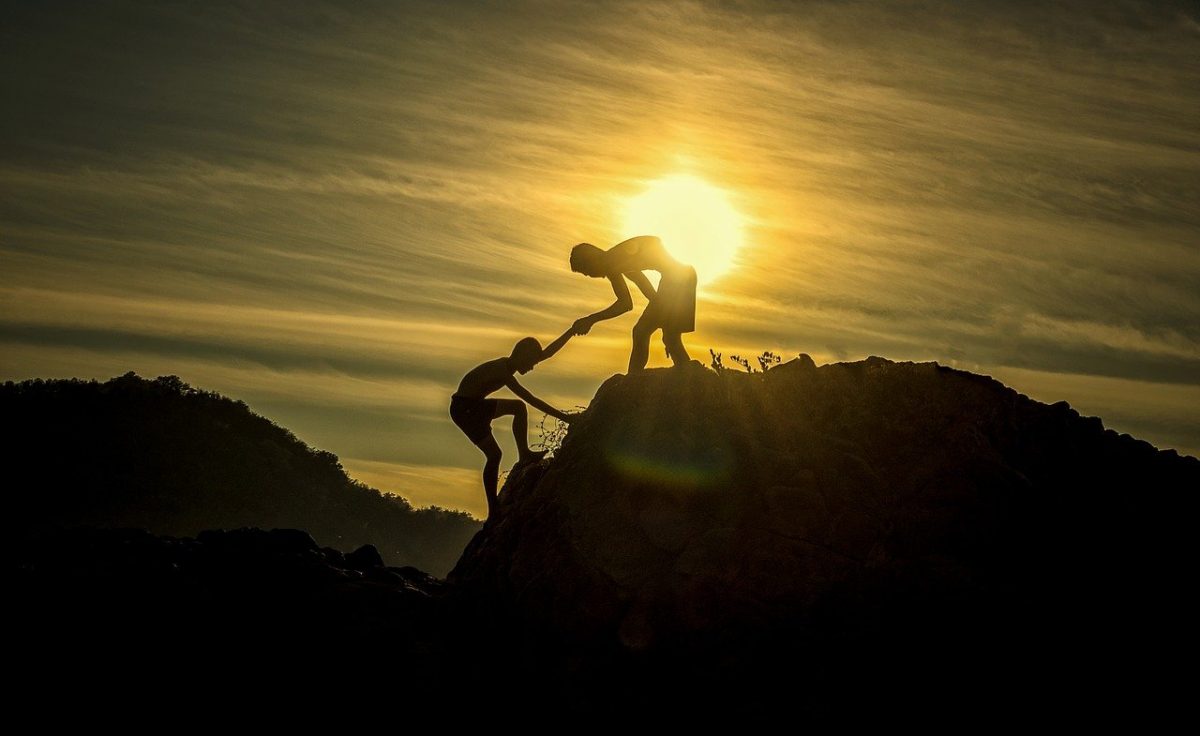 With the Flare Network scheduled to carry out an airdrop of Spark Tokens almost a month from now, it has been receiving support from a host of exchanges including Bitrue, Cred, Uphold, and Bitbns. However, there are many exchanges that have not yet confirmed their support of the airdrop, exchanges like Bitstamp.

Bitstamp revealed that it was “in the process of assessing support for the upcoming fork” and was performing due diligence on Flare and the Spark airdrop. Bitstamp joined a list of exchanges that includes Binance, Binance U.S, and Kraken, among others, all of whom have not yet supported the scheduled airdrop since they are still seeking clarity on the project.

What is Flare’s airdrop?

First of all, the Flare Network is a smart contracts platform. Its aim is to increase the usability of various digital assets by using these assets in its smart contracts. It required a token for the operation of the network, following which, the token Spark was introduced.

In October, it announced the launch of the test phase for the first DeFi protocol based on its network. It launched a test on the Costco network. Flare Finance is a DeFi protocol that will be deployed on the network and will see a launch of “6 products in one” for the user. It is supported by Ripple’s investment arm, Xpring, and is a utility fork based on XRP.

A utility fork will mean that Flare’s native token, Spark, will be generated by a fork of XRP. Thus, the owners of XRP will receive the Spark token in a 1:1 ratio, which by extension means that there could be 100 billion Spark tokens created. However, for this to take place, the exchanges will have to extend support to the airdrop for XRP users to acquire Spark token during the airdrop. The network has thus asked XRP holders to prepare for the snapshot taking place on 12 December by moving their XRP to approved wallets or exchanges.

With XRP’s price acting pretty stable, the Spark token and the Flare Network may open gateways to the DeFi ecosystem with smart contract integration. This would also enable more use cases for XRP holders, more than just depending on the on-demand liquidity use cases.

In fact, according to Mohamed Taysir, Head of Business Development at Flare Network, Flare’s efforts to bridge smart contracts and XRP will open the door to a multi-billion-dollar market.

$16K and zero hype – Where is Bitcoin going next?