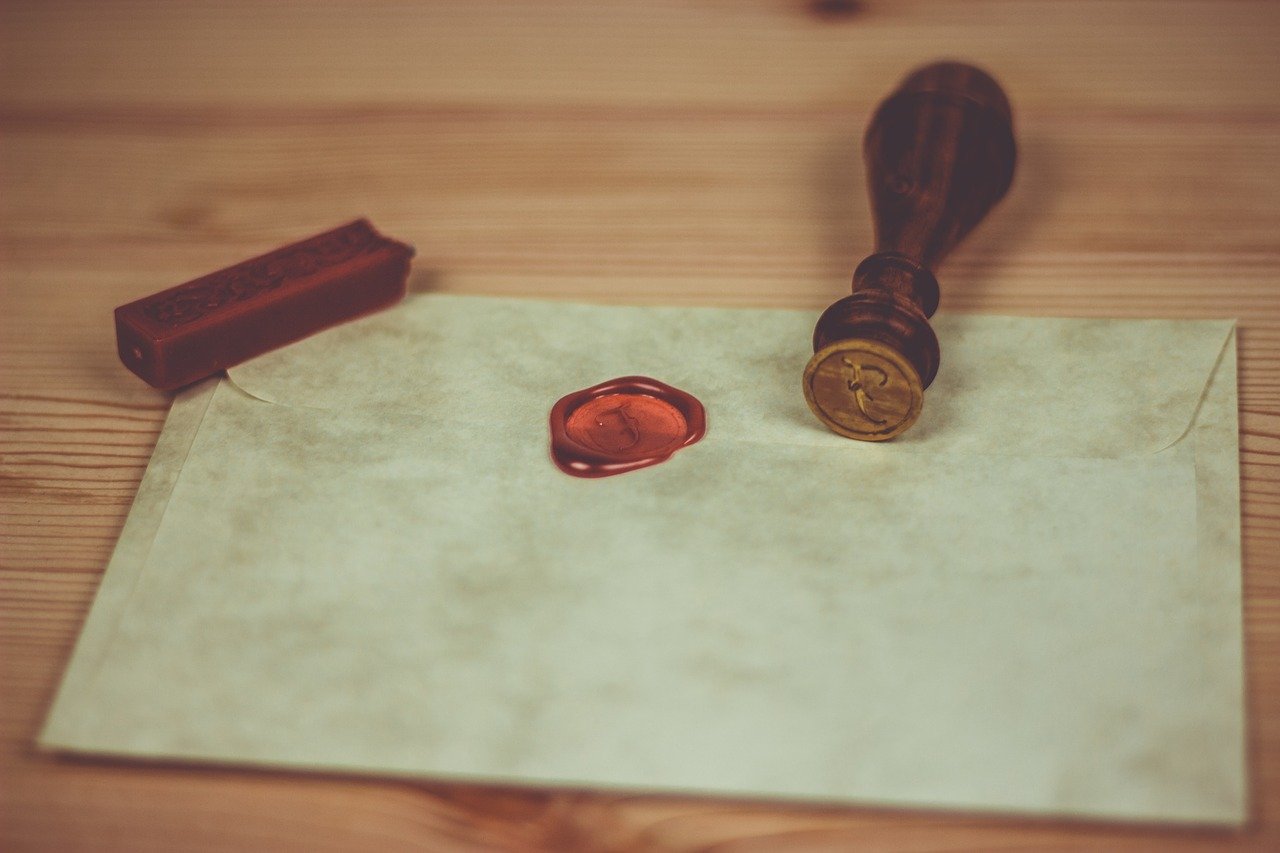 One of the oldest crypto exchanges, Bitstamp today announced that it has appointed Julian Sawyer as the firm’s new CEO, who was Gemini crypto exchange’s Managing Director for Europe. Sawyer will be taking over from Bitstamp founder, Nejc Kodrič, who will now remain as a member of Bitstamp’s Board of Directors, in a non-executive role. Bitstamp said they chose Sawyer after a global search to find Nejc Kodrič’s “successor.” This idea took root after Kodrič himself decided to transition into a “less hands-on role” after being with Bitstamp for the past nine years.

Bitstamp’s new CEO, Sawyer, is also an advisor to the board of the leading Australian challenger bank. His previous roles began in traditional finance as the co-founder of Starling Bank, where he served as Chief Operating Officer until 2019. According to Bitstamp:

Julian’s expertise in the complexities of global finance makes him uniquely suited to lead Bitstamp into its next chapter. He understands the possibilities that cryptocurrency holds for the world and how to integrate it with existing financial structures.

Sawyer will be joining the Bitstamp team at a time of the firm’s rapid developments among which its implementation of a new matching engine built by Nasdaq had grabbed headlines. With this move, Bitstamp became the first major fiat to crypto exchange with a matching engine that would be on par with traditional exchanges.

The exchange had also been in news for the listing of GBP in May this year which followed the listing of other digital assets. According to data from CoinMarketCap, Bitstamp is the sixth largest crypto exchange in terms of trading volume while Sawyer’s ex-employer Gemini ranked 22nd on the list, at the time of writing.

Has Binance Coin paved for itself a profitable position?