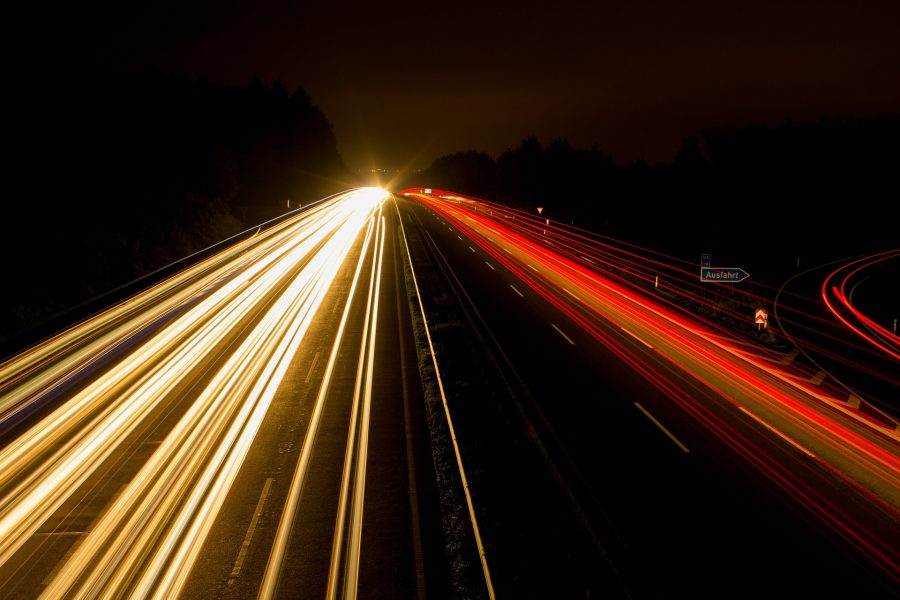 In another boost for the XRP ecosystem, Bitrue, a Singapore-based cryptocurrency exchange announced that it will soon list 27 new XRP pairs on its platform.

With XRP as the base pair, the first 14 coins to be paired with it will be opened for deposits and withdrawals starting on 23rd December. The official blog post also revealed that the trading for the pairs will go live on 25th December. For the remaining 13 XRP-paired coins, deposits and withdrawals will begin on January 9th, 2020 following which trading going live on January 13th.

“A small little gift for the #XRPCommunity this Christmas, we have 27 new $XRP pairs coming soon, with 14 of them arriving on December 25th. In total this brings us up to 77 XRP pairs. All the coins and listing schedules here -“ 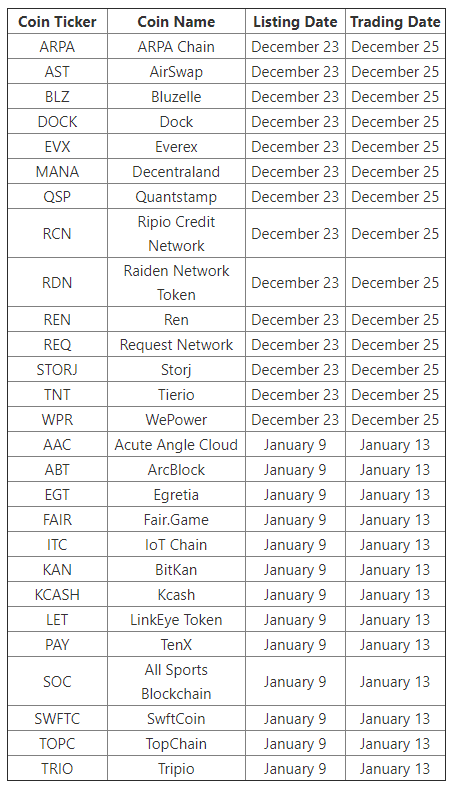 Prior to this stint, Bitrue had announced adding XRP-based exchange pairs for Zilliqa [ZIL], ICON [ICX], and Golem [GNT]. With this development, the crypto platform has reached 78 trading pairs with XRP as a base pair out of the total 81 pairs. Some notable trading pairs on the platform are XRP/ETC, XRP/BTC, and XRP/USDT. Interestingly, Bitrue had previously announced running its XRP validator to participate in the consensus process and improve the decentralization of the network.

Another exchange that has listed substantial number of pairs with XRP as the base pair is the Canadian exchange, Coinfield. The leading cryptocurrency exchanges, Binance and Coinbase had listed several XRP pairs. The former had previously issued the XRP-BF2 token on the Binance Chain, which is backed 1:1 by XRP assets. More recently, Binance.US had added XRP/USD and XRP/USDT pairs.