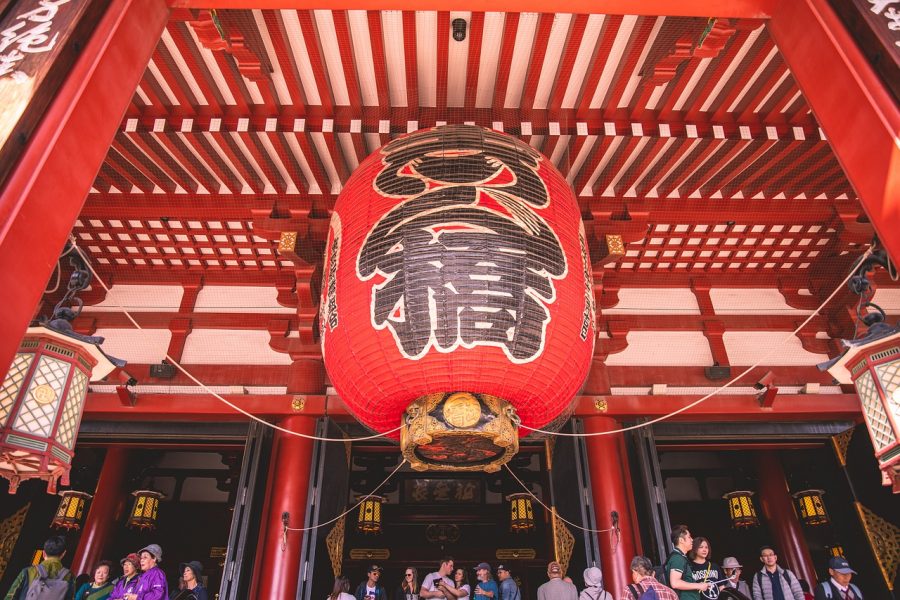 The ongoing crypto adoption drive has been propelled mainly by the ecosystem’s exchanges that serve as a gateway for many users across the globe. In a recent blog post that details on “ensuring the continued compliance” of the platform, BitMEX made a shocking revelation by stating,

“Seychelles, Hong Kong and Bermuda will be added to the list of jurisdictions already restricted from access to BitMEX.”

According to the official post, BitMEX’s move to restrict the aforementioned geographies are aimed at providing “safety of the funds and the stability of the platform.” Citing “safety” and “stability” as the main reason, BitMEX decided to “restrict access to BitMEX for users in the jurisdictions in which HDR-affiliated employees and offices are located.”

While the company has stressed on the fact that that decision will not cause any direct financial impact on BitMEX business, it highlighted that it may affect a few people who will be contacted by the BitMEX team at a later time.

Although the community is hinting at the ongoing in-house tensions as the main reason for this development, the decision has started to raise eyebrows as it challenges the “financial equality” status that cryptocurrencies have been boasting about.