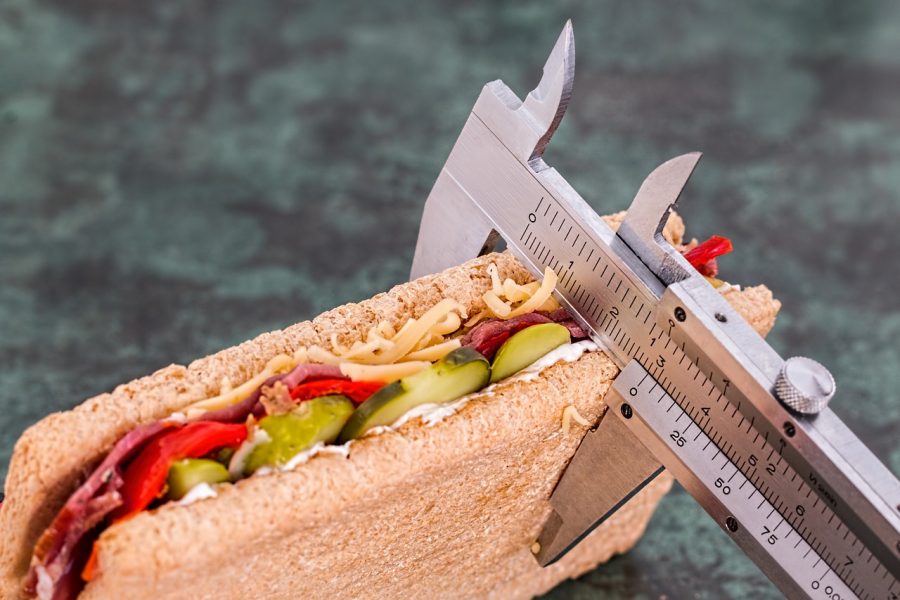 Bitmain, the world’s largest Bitcoin mining hardware producers, witnessed a significant turn of events from their 2017 hay days. In the following year which was dominated by the bear markets, like many other crypto-centered service providers even Bitmain saw a plunge in demand for its products, which subsequently took a heavy toll on its cash flow. According to their IPO filling for the last quarter of 2018, the firm suffered losses of $500 million.

A Chines news publication reported that Bitmain posted a loss of $625 million for the first two months of 2019, where it has reportedly incurred losses of $345 million in Jan and $280 million in Feb. However, the firm reported a profit of $315 million for the month of March, taking its overall loss for the first quarter of 2019 to $310 million. The poor performance of the world’s largest mining hardware producers can be attributed to the outdated 16nm miners.

Bitmain is expecting a turnaround in the second half of 2019 with its yet-to-be released 7nm miners, which is expected to create a surge in demand for its products in the market. The company is confident of a strong performance in the fourth quarter of 2019 as it has received ample advance payment for their 7nm mining machines.

An unconfirmed report posted by an industry insider on Weibo (Chinese Twitter) suggested that the firm has ordered 30,000 7nm wafers from Taiwan Semiconductor Manufacturing Company (TSMC). The order was estimated to be worth $300 million and TSMC is expected to deliver the mass order in four months’ time. Bitmain seems quite confident about their fourth-quarter performance and a turnaround in its cash flow, once the first shipment of 7nm miners hit the market.

Having seen the highs and lows in just two years, Bitmain is investing in alternate products to keep its revenue streams flowing. One such area of focus has been AI-driven products where it launched three products equipped with the BM1684 cloud chip in 2019 generating $4.61 million in revenue for Q1 of 2019.

Related Topics:Mining machines
Up Next