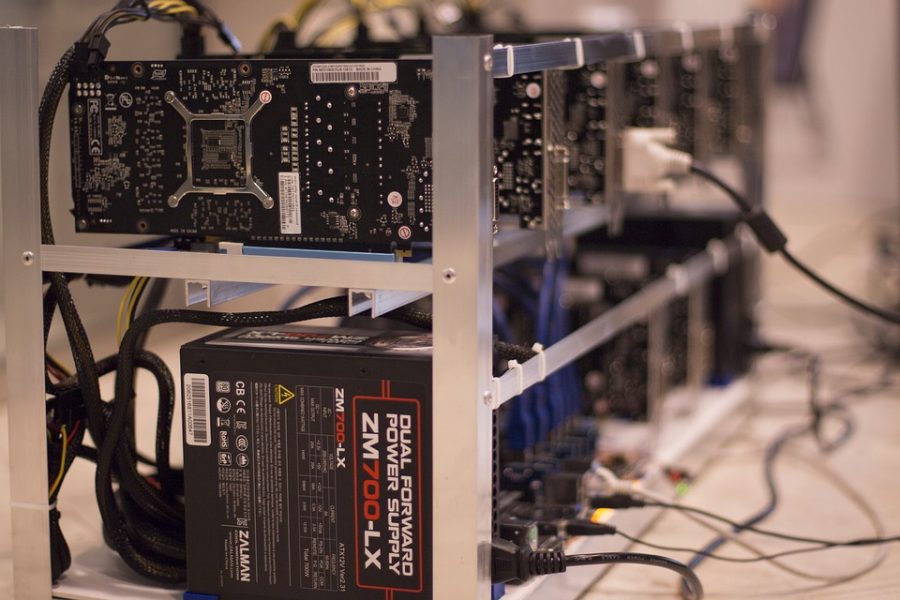 According to a recent update on the Chinese social media network WeChat, a source close to the chip-manufacturing firm, Taiwan Semiconductor Manufacturing Company, revealed that Bitmain has reportedly placed an order for 600,000 mining chips. If true, this hige bid is likely to bring in huge profits for Bitmain.

Interestingly, this batch includes the latest 7nm model, which the firm has been expecting to get its hands on after clearing its inventory of outdated ASICs. Additionally, the 7nm model has a hashrate of 50 TH/s, which is expected to potentially increase Bitmain’s total hash power by 50% in just six months, bringing in $1.2 billion in profits to the crypto-giant and catapulting its valuation to $12 billion.

The Chinese mining equipment manufacturer had lost $625 million between January-February, 2019. This loss was driven by the lumpsum sales of outdated 16 nm ASICs at staggeringly low prices. Further, Bitmain had been planning to launch an IPO [initial public offering] to secure around $300-$500 million. However, that plan fell through.

Recently, the sale of a product called ‘Bitmain Cloud Mine’ was fraudulently associated with Bitmain’s name after its use for the promotion of “Mangocoin [MGC]” on its website, APP and software. Following the fraudulent use of its brand, Bitmain stated,

“Mangocoin (MGC)” and its website, APP, social media accounts, WeChat groups, QQ groups, etc. are not business channels or platforms of Bitmain, and these have no connection or affiliation with us whatsoever.”