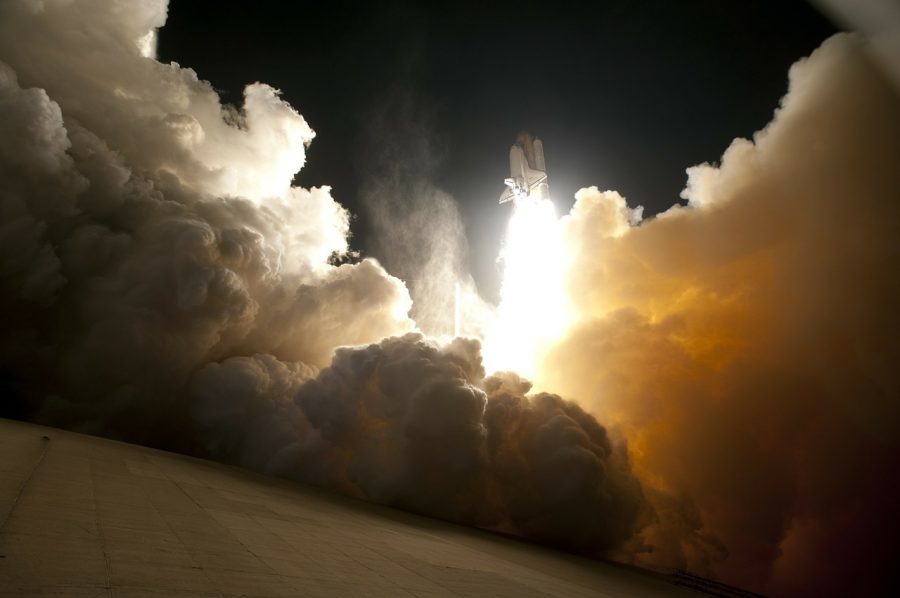 BitGo, US-based digital asset trust company, announced the launch of its latest service, BitGo staking. The company made the news official through Twitter, which read,

“BitGo is excited to announce it has acquired Hedge and launched staking for cryptocurrencies.“

According to the source, BitGo acquired Hedge, a leader in staking infrastructure, which also allows Hedge’s customers to delegate staking to BitGo or to the provider of their choice. Furthermore, BitGo has also mentioned that the BitGo Trust’s assets can “generate passive income while their assets remain in secure, insured cold storage.” In this regard, Ben Chan, CTO of BitGo added,

“Our acquisition of Hedge builds on the blockchain and staking expertise within our engineering platform to deliver an automated, end-to-end staking service.”

The highlight of the announcement is that BitGo Staking launches with Dash and Algorand as the crypto of choice, although the company has mentioned that it will support additional coins later this year.

Binance to tackle FATF regulation and compliance with Coinfirm partnership