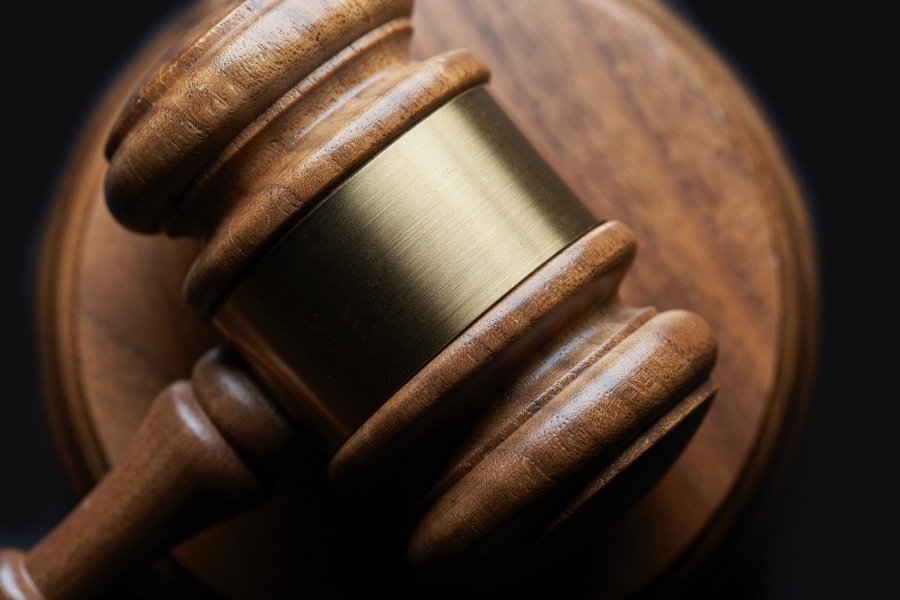 Photo by Bill Oxford on Unsplash

On August 27, 2019, the controversy-riddled digital exchange, Bitfinex, announced that it had added support for three new stablecoin trading pairs. The same was announced by the exchange’s Twitter handle which read,

However, these new pairings did little to ward off the air of skepticism associated with Bitfinex and Tether, in light of the events iver the summer. One twitter user asked how the lawsuit against the New York Attorney General was going, querying whether this was a reaction to having Tether printed out of thin air.

How is the NYAG lawsuit going though? Having fun providing them documents? When will we find out you have printed tether out of thin air and now you must flee into other stablecoins as well?

Other users joined in too, with one pondering whether this might be good timing for a Tether exit strategy.

Last year, with approval from New York regulators, Gemini Trust Co. (founded by the Winklevoss twins) and Paxos Trust Co. had launched two new stablecoins. Since they’re approved by the State, the U.S dollars used to back these tokens are held in trusts and audited regularly by the State’s Department of Financial Services, supposedly making them more dependable.

Earlier this year, Tether and Bitfinex were accused by the New York Attorney General’s office of using Tether dollar reserves to cover up over $850 million in lost funds. Judge Joel M. Cohen from the New York Supreme Court had previously ruled that Bitfinex should submit all documents requested by the Attorney General to them. This was regarding Bitfinex going against the laws prohibiting New York citizens from using its platform, even though Bitfinex insisted that it was doing everything possible to prevent it from happening.

This brings about questions whether there are actually enough dollars to back up the Tether coins in circulation, despite Bitfinex’s claims that Tether is financially strong and that they were being falsely accused.

Regardless, Tether accounts for over 94% of all stablecoin transaction volume, according to Chainalysis, and is still as popular as ever due to the liquidity it provides.

The new pairs went live at 08:00 UTC. According to the blog post, only verified users can trade these new pairs.