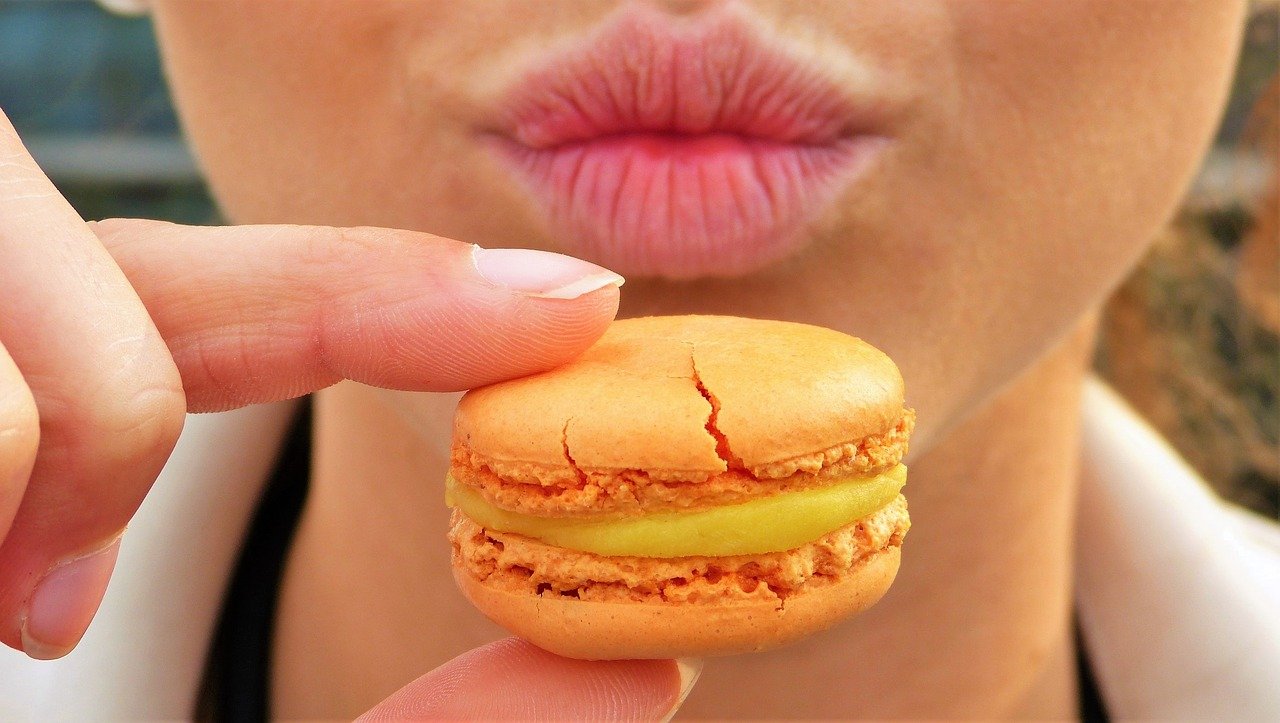 Cryptocurrency trading platform Bitfinex announced today that it has made staking rewards available for Polkadot (DOT), the native token of Polkadot blockchain, which would allow DOT token holders on the Bitfinex platform to earn rewards of up to 14 percent per year, according to a release shared with AMBCrypto.

The staked DOT tokens will be held on Bitfinex platform and will be utilizing the exchange’s in-house custody solution. It is important to note that when Bitfinex stakes a digital token, it is delegated by the exchange, meaning that the tokens remain in the platform’s control and are in the same manner as other tokens. So far, Bitfinex platform has also made staking available for Cardano (ADA), EOS (EOS), Cosmos (ATOM), v.systems (VSYS) and Tezos (XTZ).

In April this year, Coinbase Custody and Bison Trails, a blockchain solutions provider, had partnered to allow users to stake DOT tokens with up to 20% returns. However, DOT holders could keep their tokens in offline Coinbase Custody vaults and stake them through Bison Trails validators.

Bitfinex had recently made Bitcoin (BTC) and Ether (ETH) holders eligible to earn up to 6.2% APY, through a partnership with Celsius Network. This also included XRP holders who could begin earning up to 4.91% APY. Many drew comparisons between the exchange’s APY rates which are said to be much more than that of the average for fiat savings accounts.