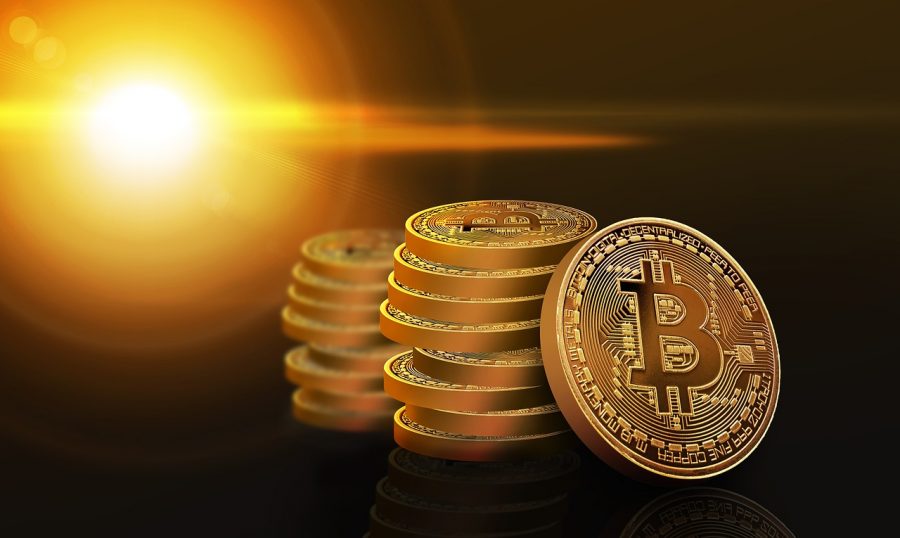 Bitcoin started its 2019 journey being priced at $3,600, following which the coin saw rising pressure from buyers in the market. This drove the price of BTC in the first half of 2019. However, the second half of the year saw the sellers’ pressure gain momentum. Despite the flaky behavior of the market, Bitcoin ended 2019 by recording 93.8% in returns to investors. Its year-over-year returns were higher than the S&P 500 and gold, according to a report by SFOX.

BTC proved to be largely uncorrelated with both the S&P 500 and gold as its average 30-day correlation values were 0.037 and 0.149, respectively, over the last six months, the report noted. It added,

“However, it’s worth bearing in mind that this alone is a small data set and there is already significant implied volatility of roughly 70% priced into BTC options for June and September of 2020 at the time of writing, so whether these data will persist as trends into the new year is unclear.”

Adding to the volatility, the Sharpe ratio which calculates the average return on an asset per unit of that asset’s volatility, for BTC, was 1.74 in 2019, whereas the S&P 500’s was 2.54. Thus, when the returns of these assets were adjusted for their levels of risks, the S&P 500 outperformed BTC in 2019. However, the report clarified that despite being struck with volatility in the middle of the year, BTC and other cryptos finished off the year at relatively low levels of 30-day historical volatility.

“BTC closed the year at 32.05% 30-day historical volatility, in the tenth percentile of its volatility range throughout the previous year.”

Bitcoin ended the year with positive returns. However, the volatility of the crypto-asset may have raised questions about its ‘store of value’ standard.