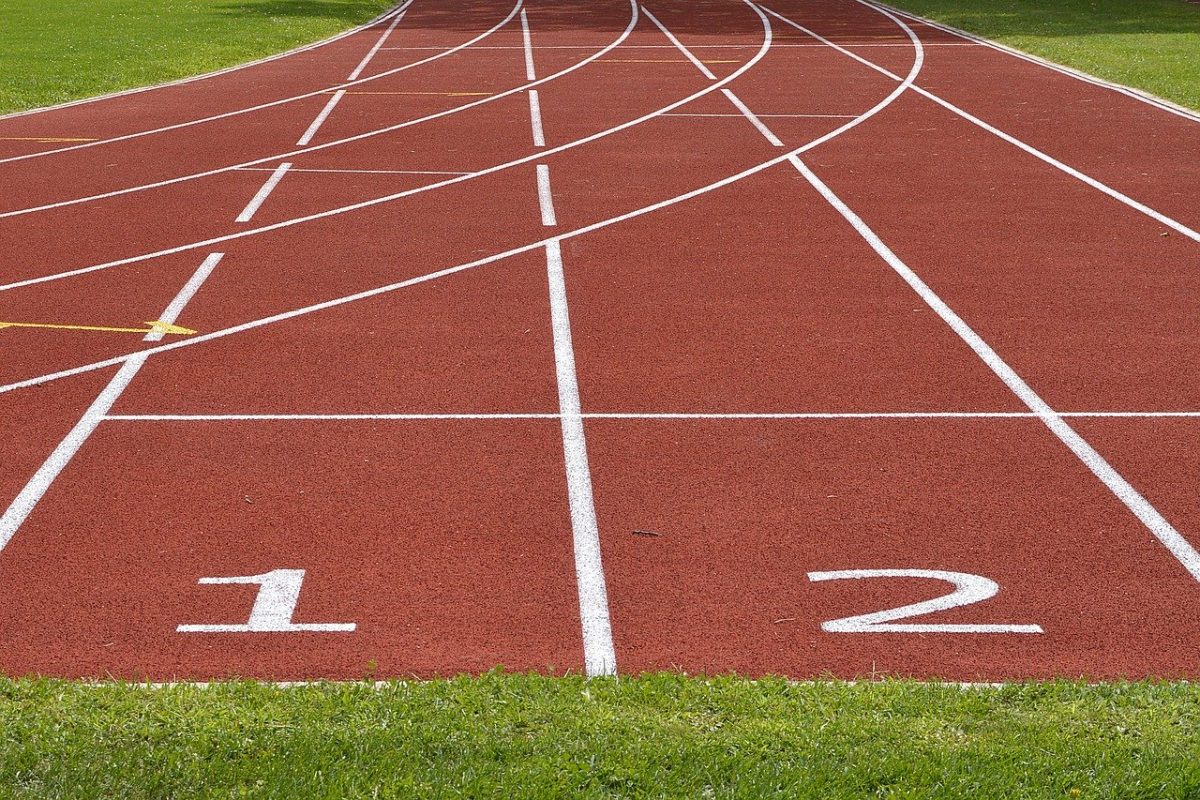 The cryptocurrency space can be very competitive with every coin striving to make use of the growing volatility to its benefits. The largest cryptocurrency, Bitcoin has been witnessing great volatility and it has proved to be a double-edged sword for the crypto as it fell by over 10% within an hour after a tremendous spike. However, this volatility helped the traders in the market to actively participate and form a positive, bullish market.

As BTC aimed higher, the futures premium also soared amid the rally. The trend continued this week as well. As per data provided by Arcane, CME premiums were currently trading at a larger premium than retail exchanges. The premium for September has increased on CME from 2.05% to 2.76% over the past week. 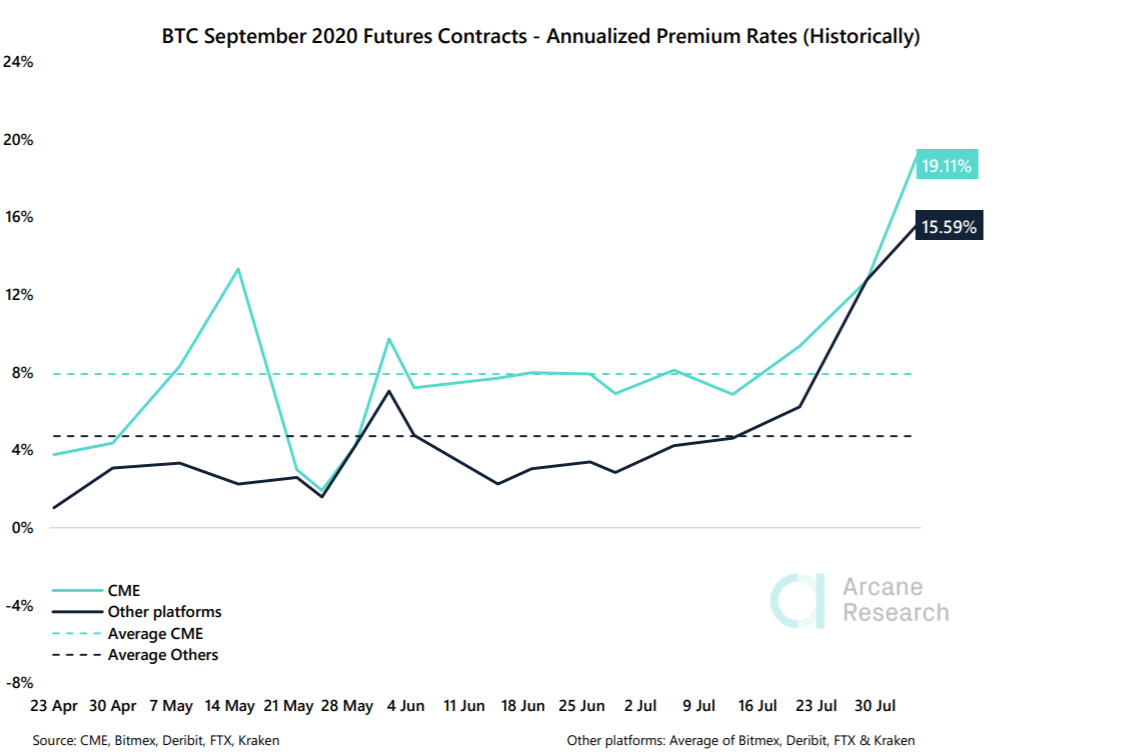 This indicated that the institutions were still bullish on BTC, as even the open interest on the platform struck an all-time high of $828 million, pushing CME to the third position among exchanges with the largest interest for BTC futures. 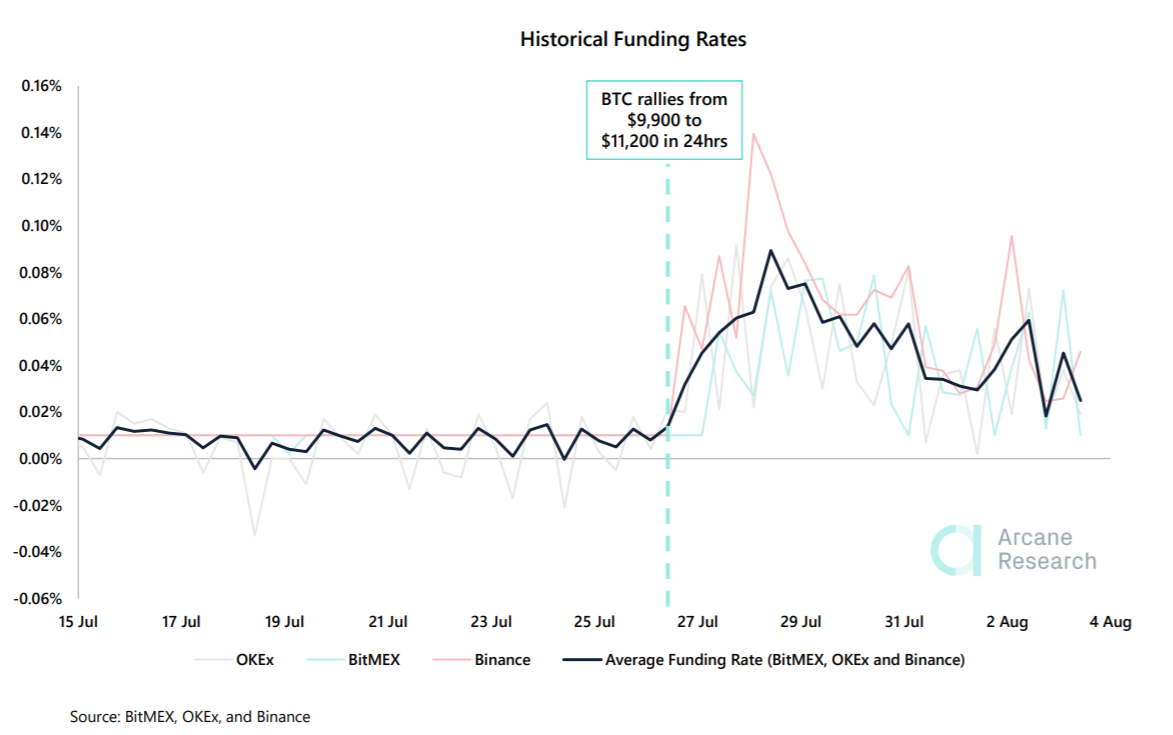 According to data, the funding rate on Binance reached a peak at 0.14%, as investors sought to get leveraged exposure to the upside. However, the dip over the weekend caused the rate to slip to its normal state at around 0.01%.

Despite the ups and downs in the BTC spot market, the rising premium and funding rates were both a healthy sign in the market. It indicated that the market was stabilizing, while the funding rate also suggested that the leveraged longs were on a decline.