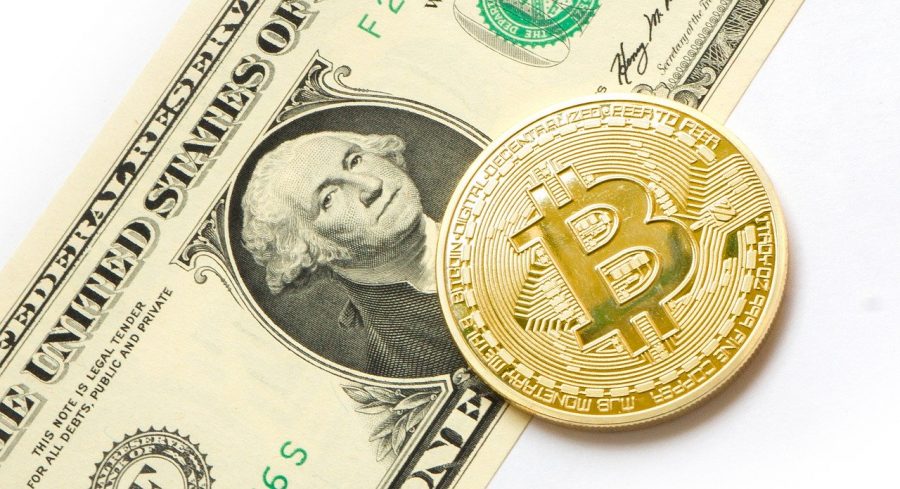 Ever since Bitcoin broke the $10,000 mark, speculation has been rife whether BTC’s price is likely to go up, down or consolidate and move sideways. And in the last week, it is safe to say that Bitcoin’s volatility proved that it can do all three in a week’s time.

At the time of writing, BTC’s price continued to hover around $10,100. Interestingly, in the last 24 hours, starting on 18 Feb at around 1400 (GMT) Bitcoin’s price started to rise from $9731 registering a  5.6% increase to consolidate at a high of $10,185.52 around 2000 GMT the same day. This happened right after the formation of the golden cross that indicated the potential surge in Bitcoin price.

Along with the increase in BTC’s price the 24-hour BTC Futures volume also saw a substantial increase, with BitMEX, OKEx, and Huobi registering high volume in comparison to the smaller player in the BTC derivatives market like Binance and Kraken. 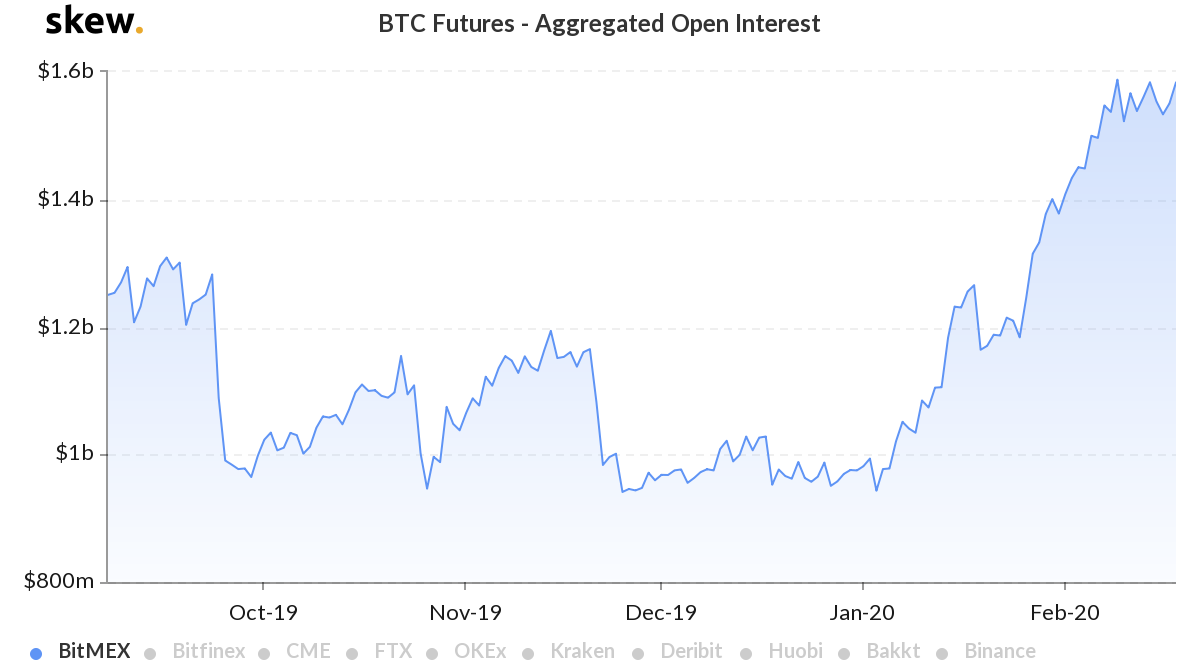 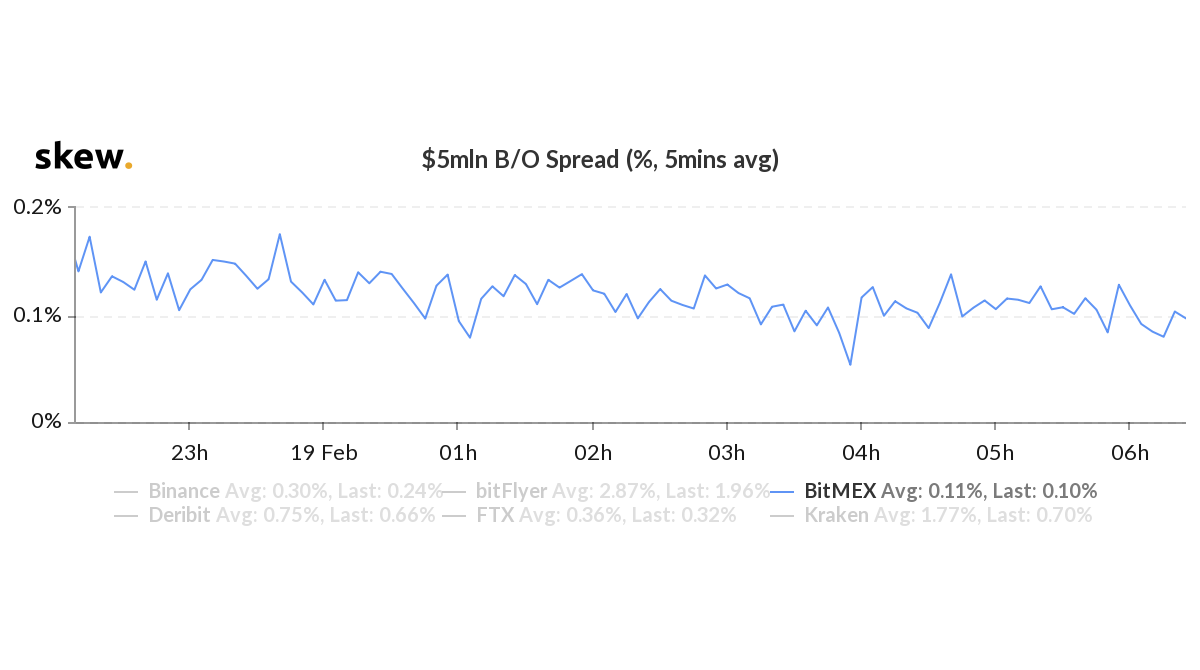 With an increase in trading interest on the derivatives front, liquidity is on the rise as can be seen in the tightening of the bid/offer spread on the exchanges. The 5 million B/O spread showed a contraction in BitMEX and the daily average dropped from 0.12% to 0.08%. 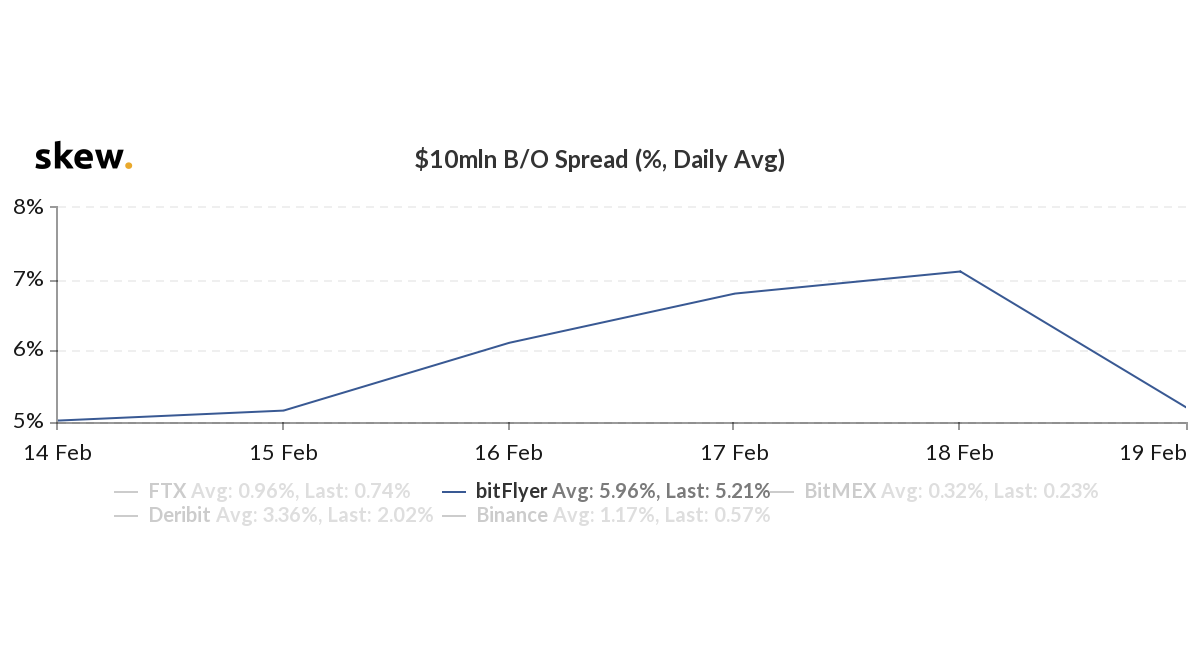 With the price increasing at a rapid pace, derivative investors are rushing into the market, evidenced by the volume and open interest surge. This rise in trading interest has resulted in an increase in market liquidity, as seen by the tightening spread on most major derivatives exchanges.

Related Topics:bitcoinfeaturedOpen Interest
Up Next